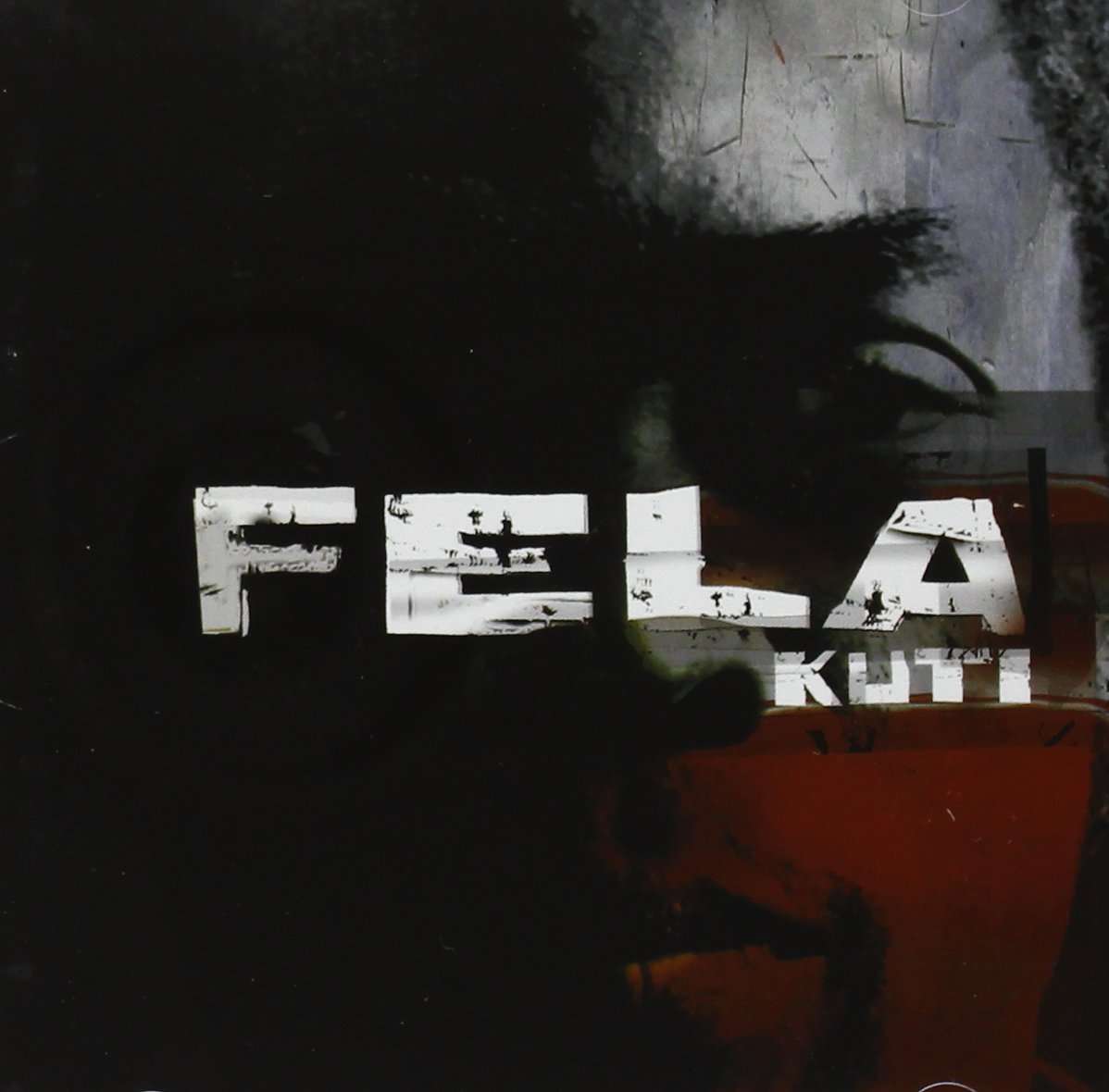 To talk about the legacy of Fela Kuti is to also praise the work of Tony Allen, Igo Chico, and countless other musicians across Nigeria, Ghana, and the wider African continent. But Kuti’s band are deservedly highlighted as the most prominent exponents of afrobeat from the late 1960s through the 1970s, introducing the wider world to the percussive drive of Lagos funk and provoking a re-evaluation of rhythm in the west.

Since then the genre has become something of a pop-phenomenon, and its influence has spread from well-established scenes in Africa to the music of chart-topping artists here in the UK, Europe, and the US. Like many musical styles, afrobeat has fused with other sounds, establishing a globalised pop which is always infectious and often undefinable. Below are just of some of the artists continuing this trend.

Since signing a record deal at the age of 18, Nigerian singer Wizkid has risen to become of the country’s most widely pop stars. He was helped along by a co-sign from Canadian superstar Drake, who in 2015 appeared alongside Skepta on a remix of his infectious hit, ‘Ojuelegba’. With an ear worming synth hook and breezy vocals the song epitomises what international audiences have come to love from the country’s limb-shaking pop. Wizkid’s 2014 album Ayo also features collaborations with Femi Kuti, Akon, and Seyi Shey, and the singer continues to make some of the most popular afrobeat in the world in 2019.

Arguably the greatest UK protest album released in a very long time, Sons Of Kemet’s Your Queen Is A Reptile sounds like a howl of fury. Rallying against the nationalist, royalist, and racist delusions which have invaded Britain’s political mainstream, the band fuse glass-shattering percussion, incendiary saxophone/tuba, and frenzied lyrics in homage to such immeasurably inspiring women as Harriet Tubman, Doreen Lawrence, and Ada Eastman. There’s a tangible urgency to their music which will invigorate anyone who feels like we’ve collectively lost our minds.

If you’re into jazz you’re already aware of how exciting the current crop of UK artists are. Moses Boyd’s latest full length includes such huge talents as Nubya Garcia, Theon Cross, and Zara McFarlane, each of whom are building brilliant discographies in collaboration with one another. Taken from the same sessions as his massive ‘Rye Lane Shuffle’ single, Displaced Diaspora explores the intersection between jazz and afrobeat in a way that has proven attractive to listeners of house and techno.

The UK has become a unique convergence point of grime, pop, hiphop, afrobeat and dancehall. No one epitomises this new hybridity quite like J Hus, a Londoner of Gambian heritage who has crafted several summer anthems, including ‘Bouff Daddy’ and the massive ‘Did You See’. He’s just one part of a wave of artists that pose a challenge to the sanitised BRIT Awards-bait still clogging up our airwaves. Having recently returned from a brief period of incarceration, there’s still plenty of promise in J Hus’s young career.

Fela’s youngest son, Seun Kuti, has dedicated his career to preserving the political and musical legacy of his father’s work. Naming his band Egypt 80, Kuti has stuck close to the traditional sound of afrobeat as realised in the 1970s, but lyrically the singer strikes a contemporary note with commentary on current political and social issues affecting his homeland. Importantly, Kuti never allows one element to overpower the other, striking a neat balance between working class rallying cries and escapist, powerhouse grooves. Whilst it may do little to modernise the genre’s aesthetic, Black Times feels like a reaffirmation of afrobeat’s roots in the beating hearts of local communities.