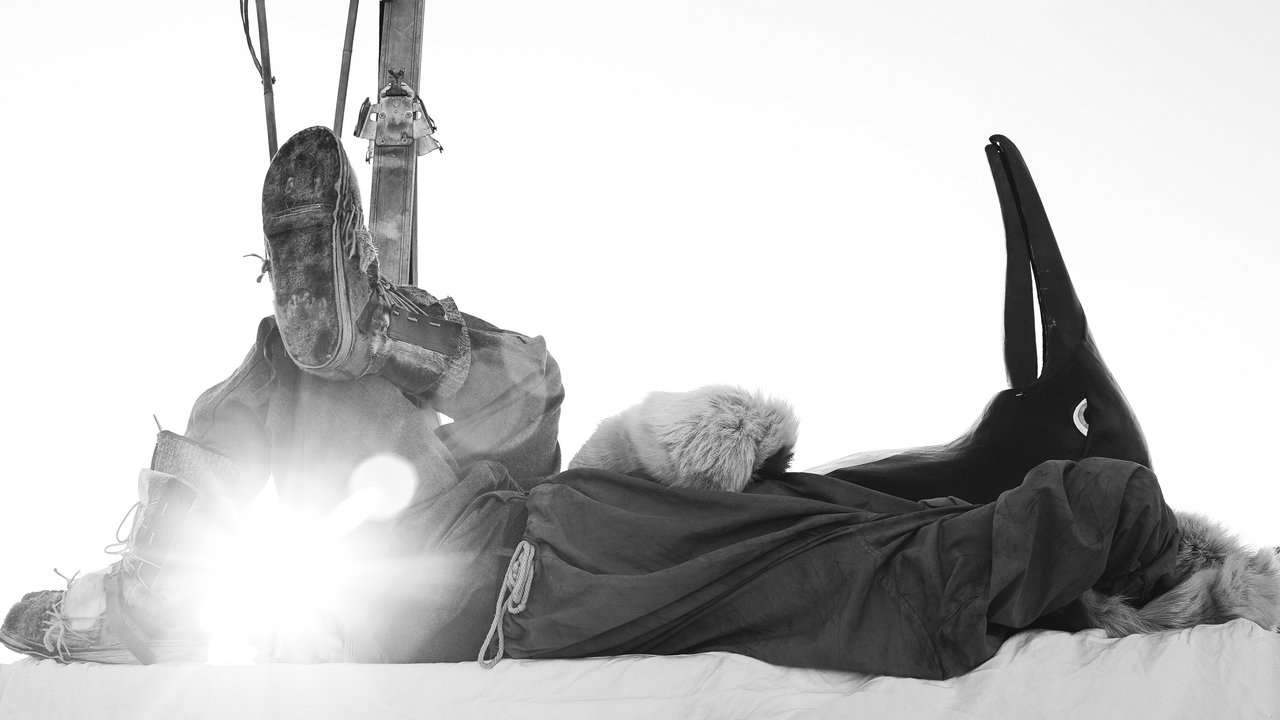 The album, which will be played in full over a world-class hi-fi system, is the follow-up to Penguin Cafe’s much applauded record The Imperfect Sea (2017) and sees Arthur Jeffes’ journey follow in his father’s footsteps – on a project inspired by the Antarctic.

Handfuls of Night began life after Greenpeace commissioned Jeffes to write four pieces of music corresponding to four breeds of penguins, to help raise awareness for the endangered Antarctic seas.

Following the conversation and playback there will be an audience Q&A.