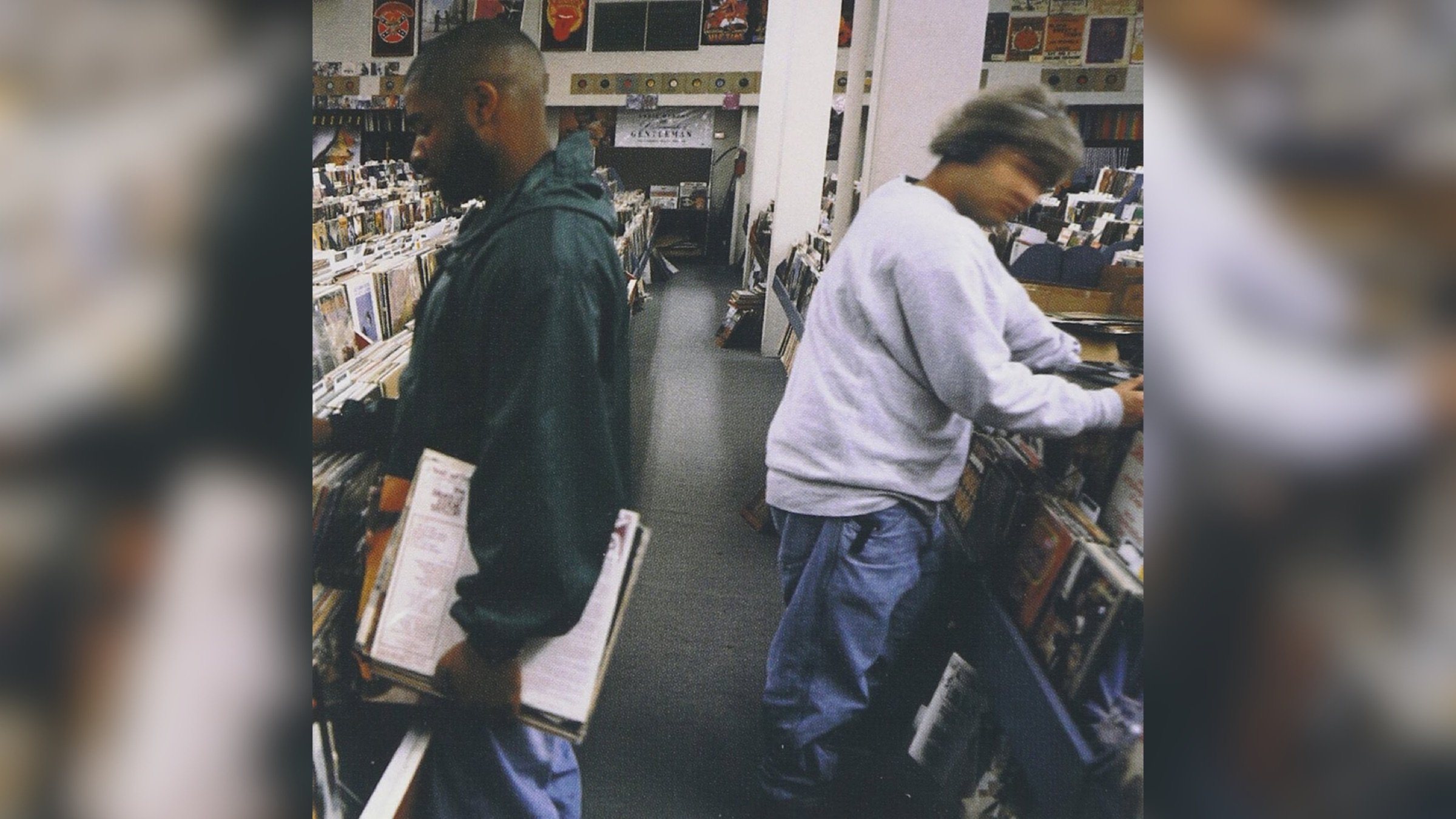 Join Classic Album Sundays founder Colleen ‘Cosmo’ Murphy (or a guest CAS Host) for our monthly Album Club hosted on Zoom. If you haven’t joined us before, it’s like a book club, for albums!! We are delighted that our Patreon Members voted to feature DJ Shadow Endtroducing as our featured album for the December Album Club on Thursday, 16h December at 8pm GMT.

In advance of the meeting, Colleen will send out a ‘Musical Lead-Up Playlist’ of 10 songs – music that will set the tone for the deep album listening featuring DJ Shadow’s inspirations and other bands in their milieu at that time.

Patreon Members and higher tiers can attend the Album Club and also our Classic Album Pub Quiz which will be held on Thursday, 2nd December at 8pm BST. You can subscribe here and don’t forget you can unsubscribe at any time.