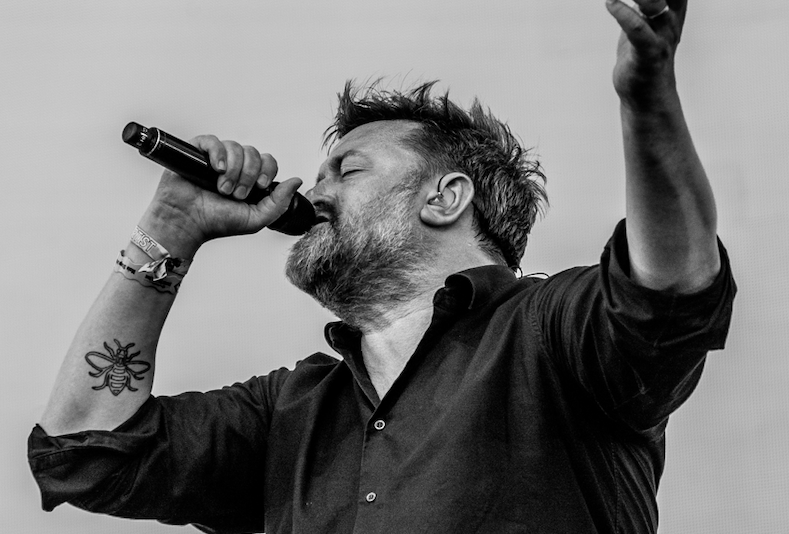 Classic Album Sundays founder and BBC Radio 6 Music host Colleen ‘Cosmo’ Murphy will be joined by elbow’s Guy Garvey to take a look at their brand new album Giants of All Sizes in the Elgar Room. The interview with Guy will be followed by an exclusive full playback of the brand new album allowing fans the chance to hear it a week before release.

Lead singer and lyricist Guy Garvey describes the album as “an angry, old blue lament which finds its salvation in family, friends, the band and new life.” It is a record that lyrically takes in moments of deep personal loss whilst reflecting its times by confronting head-on the spectres of injustice and division not just in the UK but across the world. It is a record that could only have been made in the 21st Century.

THIS EVENTS IS NOW SOLD OUT