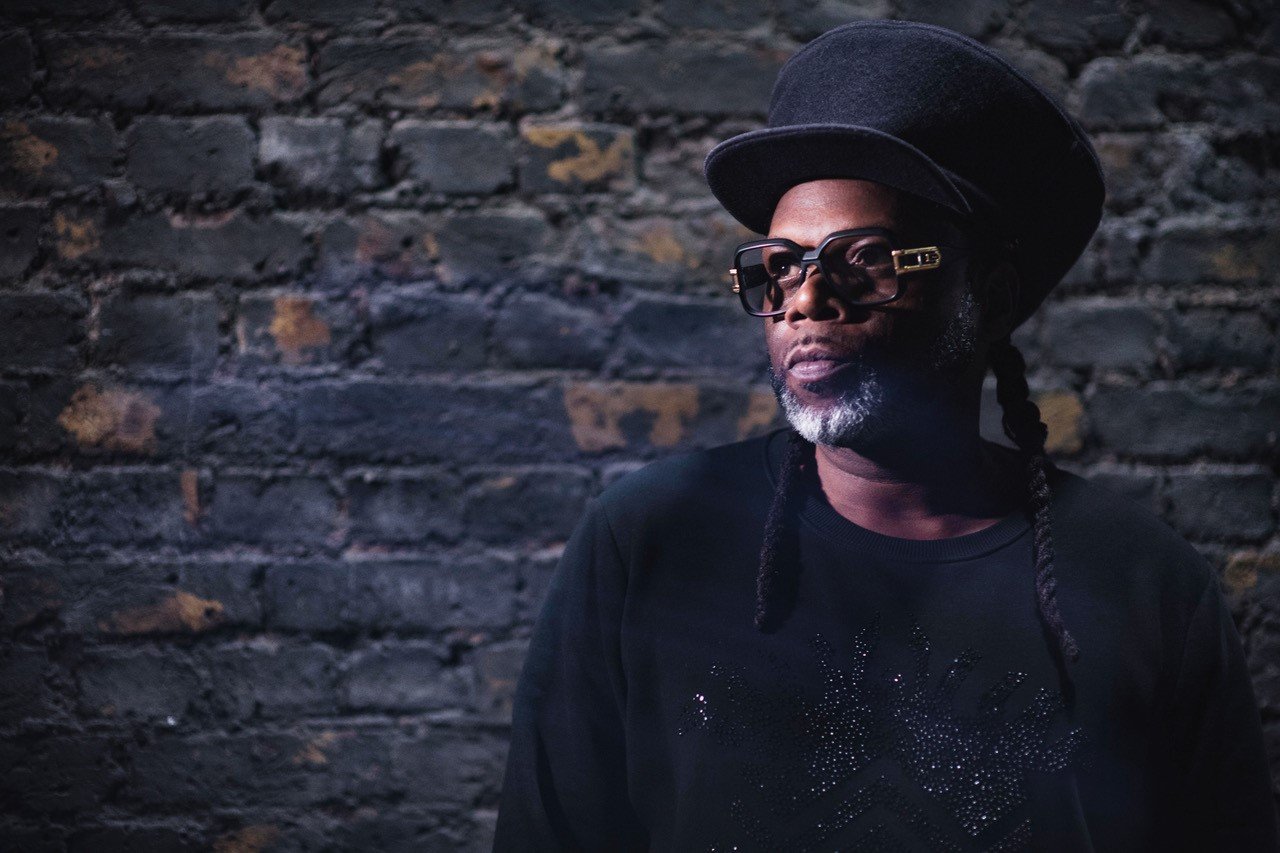 We were honoured to be joined by Jazzie B OBE at The British Library to look back on Soul II Soul Club Classics Vol. One as part of National Album Day 2019. Jazzie B revolutionised black British music when he founded the band Soul II Soul. Their debut 1989 album became an international phenomenon; its blend of soul, reggae and funk landing perfectly amid the exploding house music culture of that year. The global musical landscape was changed forever.