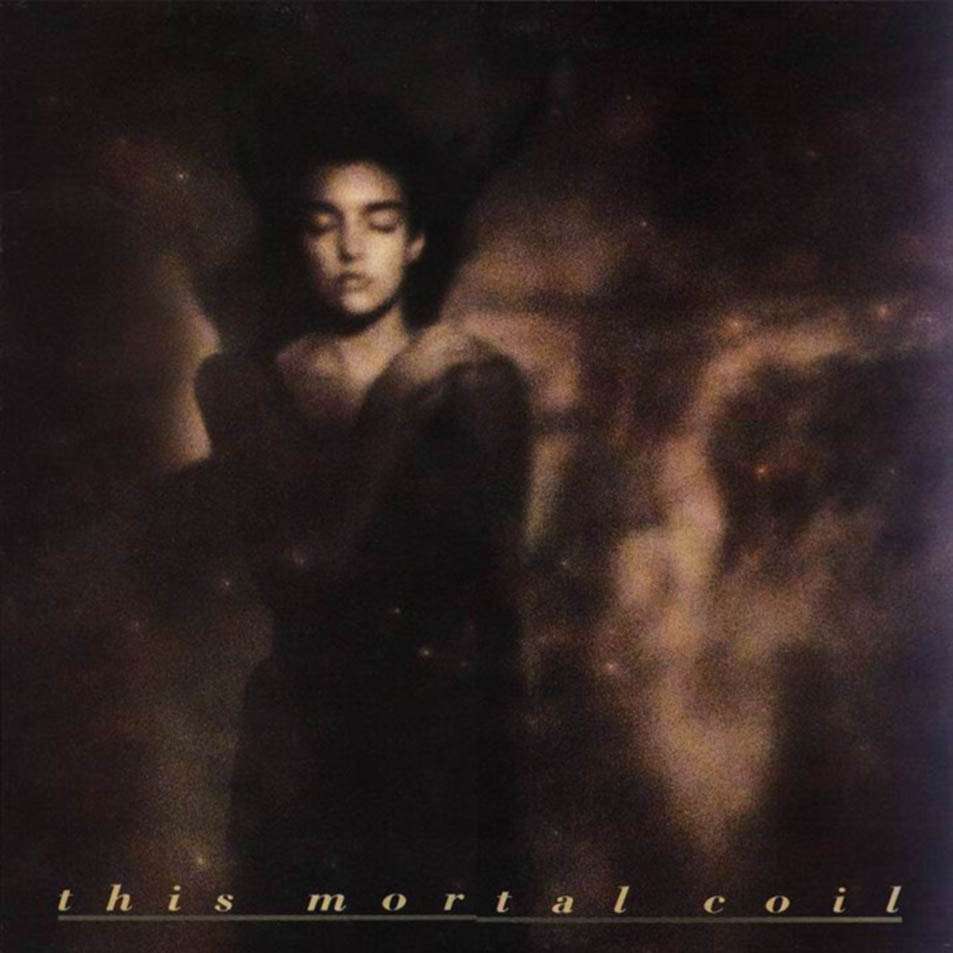 For our next Wednesday after-work session, CAS will host author Richard King who wrote a wonderful book about the history of the UK independent record scene. In his book, he ties together the stories behind labels such as Rough Trade, Mute, Factory, Warp, Domino and 4AD amongst others. It is a fascinating read and we will be discussing the book with Richard and he will bring along copies to sign and sell.

For his research, Richard extensively interviewed 4AD founder Ivo Watts-Russell, a man of impeccable taste with a deep understanding of music, especially the music of his label’s roster. Richard has chosen to present “It’ll End in Tears” by This Mortal Coil, a revolving group of musicians selected by Watts-Russell including the Cocteau Twins’ Elizabeth Fraser, Lisa Gerard of Dead Can Dance and Howard Devoto. The albums features covers of songs from Big Star, Tim Buckley and Roy Harper alongside originals. We are sure that Richard will have some valuable insights into the recording of this album – we can’t wait to hear his stories.

Tickets: £6 on the door and £6 + service charge online here. 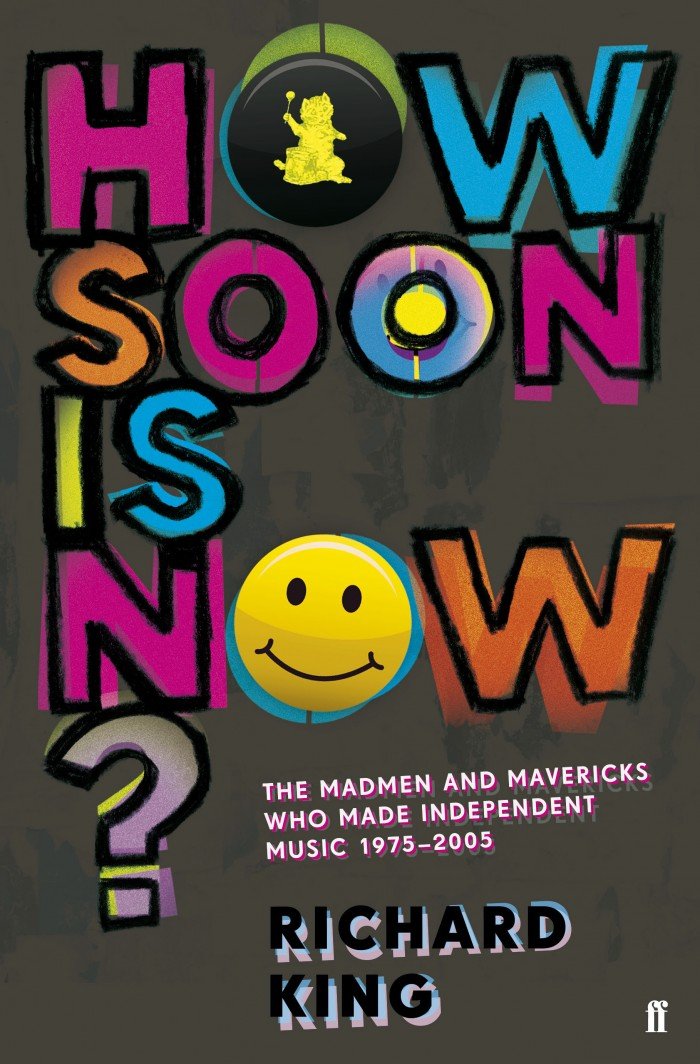 CAS Glasgow presents The Blue Nile “A Walk Across the Rooftops”