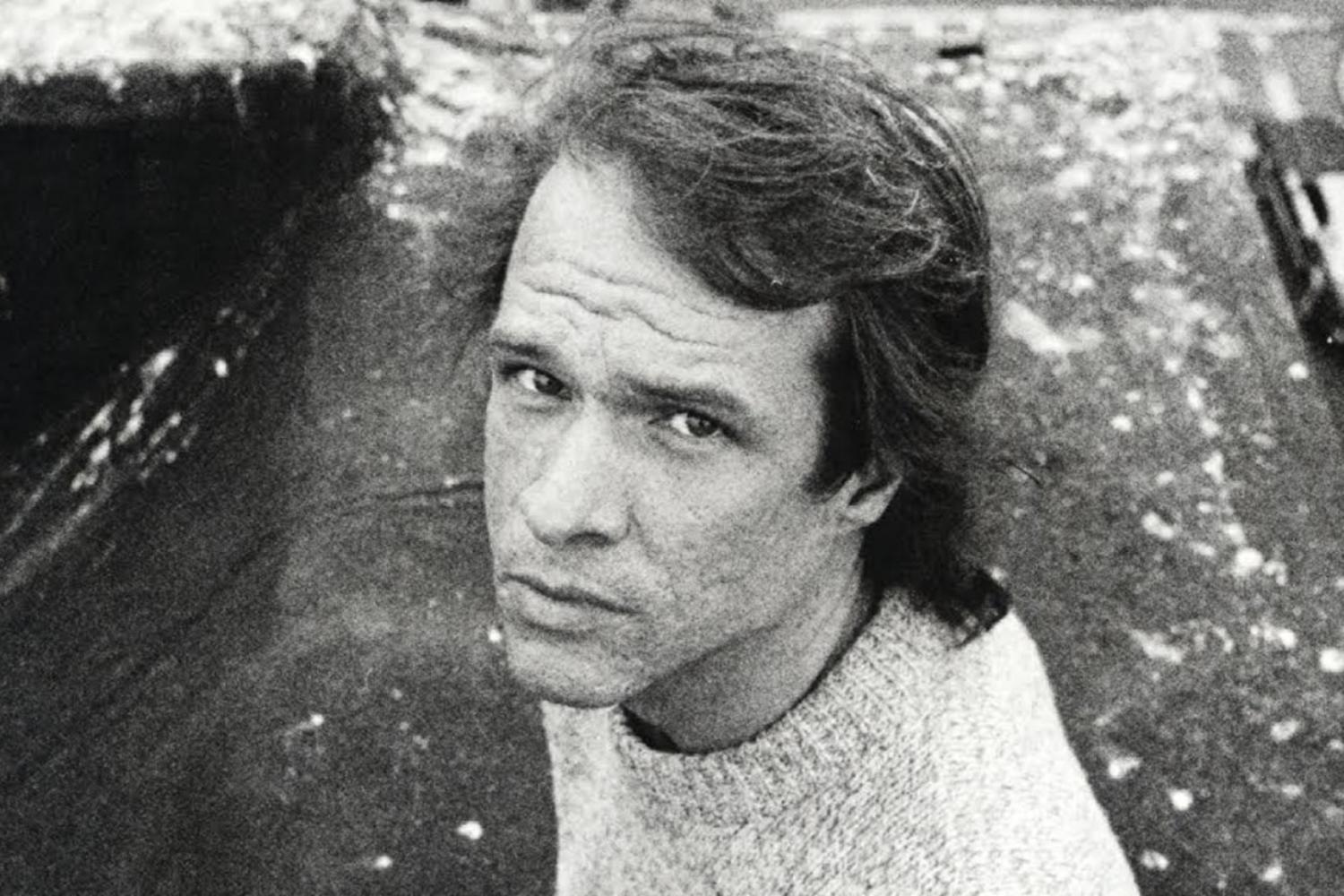 In the almost 26 years following the untimely passing of musical polymath Arthur Russell there have been precious few artists with the capacity to match the sheer breadth of skill and energy found in the mid-westerner’s work. Whether it’s the mutant disco of Loose Joints, the saccharine pop of The Necessaries or the lonesome melancholia of World Of Echo, Russell’s work radiates honesty, playfulness, and charm, whilst his ability to bridge the worlds of the avant-garde and the popular remains unrivalled. Though, like any creative, his attention could wander at a moments notice, Russell immersed himself in an impressive array of genres and styles, and as such his legacy lives on through today’s oddball musicians, who operate at the fringes of musical territories with little concern for the beaten path.

The following list provides just one snapshot of Russell’s unique and diverse influence, viewed through the lens of five records and artists, who draw, in their own unique way, from the undervalued dexterity of his fascinating music. A seasoned collaborator, if Russell were with us today, these artists just might be first on his list…

British songwriter and performer Mica Levi has a musical heritage of colliding influences. Trained as an orchestral composer at London’s Guildhall music institution, she’s equally at home creating scuzzy, lo-fi pop with singer Tirzah, chopped and screwed online mixtapes, or Raincoats-inspired DIY punk with her band Micachu and The Shapes. Most recently, she has earned her place as one of the most exciting and in-demand soundtrack composers, writing eerie and dissonant scores for high-profile directors such as Johnathon Glazer (Under The Skin, 2014) and Pablo Larraín (Jackie, 2016).

Her often dizzying songs seem to compact several genres into a few minutes, and Levi’s 2012 album Never (with The Shapes) remains one of the finest examples of this cavalier attitude. Coupling home-made instruments with raw production and her trademark coarse vocal style, the album flits between between ‘60s r&b, grungy garage punk, gritty hip-hop and sugary pop romance at a moments notice. Levi’s ability to traverse all of these genres whilst keeping one foot in the avant-garde mirrors Russell’s multi-directional attitude to both his music and his audiences.

Formerly one half of Hype Williams – an enigmatic psychedelic beat-making duo with Inga Copeland which gained cult status on the internet – Dean Blunt confounded expectations of both fans and critics with the release of Black Metal and its predecessor, 2013’s The Redeemer, by switching to an idiosyncratic style of indie-pop previously unexplored. A frequent prankster known for skewering just about anyone who takes music too seriously, listeners had a hard time adjusting to the apparent sincerity of his newly emotive song-writing style.

Black Metal is a fascinating album, operating somewhere between the wistful energy of Arthur Russell’s Corn and the pessimistic post-modernism of electronic musician James Ferraro. Blunt’s jangling guitar chords and noodling melodies sit strangely alongside his un-varnished voice and frank lyrics, which can range from lovelorn crooning to concealed weaponry – and everything in-between. Blunt has a sharp sense of wit which can easily go unnoticed, and his similarly entertaining grime/hip-hop project Babyfather is both hilarious and tragic in its lampooning of national values in the Brexit-era.

Under the moniker of Grouper, Liz Harris has crafted some of the most affecting, isolating, yet strangely life-affirming music of the century thus far. Often entombing herself under layers of distorted guitar and dissonant noise, the American singer-songwriter has left a unique sonic-imprint on independent music – a tightly idiosyncratic sound which nevertheless remains ripe for exploration.

The shadow of Russell’s masterful World Of Echo stretches right across Grouper’s development, and nowhere is this more apparent than on her finest moment, 2007’s Dragging a Dead Deer up a Hill. A sobering rumination on broken relationships, personal reflection and temporal decay, the album sounds totally encased in it’s own secluded terrain, as if buried in the undergrowth of Harris’ rural Californian childhood. The yearning and fragile qualities emitted by Harris’ wounded voice evokes a sense of melancholia eerily similar to that of Russell’s beautiful voice-and-cello recordings, and both of their voices boast an agility and delicacy that’s largely unrivalled. Between them, they sound totally alone, yet at home, in their own internal landscapes.

Listening to Golden Teacher guarantees the urge for physical movement. An expansive and mutating collective formed in Glasgow, and a product of the city’s celebrated underground haven Green Door Studio, the band drafts in beat makers, synth players, singers, guitarists, and just about anything else, for what is undeniably some of the most entertaining music currently emerging from the UK.

It’s arguably Hot Chip who have carried many of Russell’s musical ideas and quirks into the cultural mainstream, and their second album The Warning, released in 2008, was the watershed moment for this. A seven piece band formed in London, over the years they have absorbed the sensibilities of synth-pop, new wave, and disco to formulate a sound that remains unique among their contemporaries.

Their capacity for both dance floor energy and tender reflection is encapsulated on songs such as ‘Colours’, which brings to mind the naive innocence of Russell’s ‘That’s Us/Wild Combination’ or any number of the beautiful moments on the retrospective 2000 album Calling Out Of Context. The fact that Hot Chip have enjoyed so much popular success from this formula is no better indicator of Russell’s incredible foresight and intuitive connection to musical currents far out in the cultural sea. I have a feeling we’ll be caught drifting in them for many years to come.