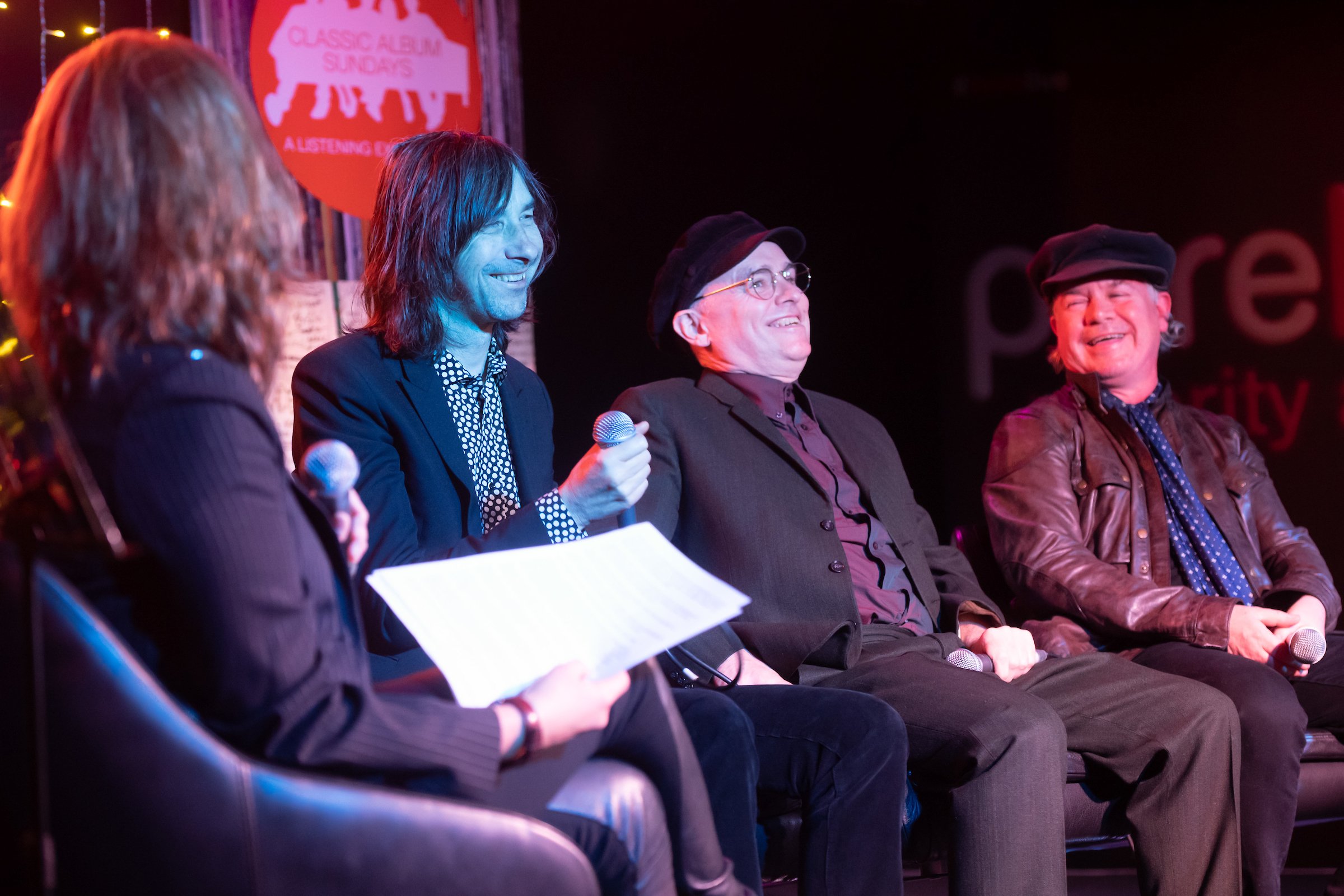 We were delighted to be joined by Primal Scream the evening before the release of Primal Scream Give Out But Don’t Give Up: The Original Memphis Recordings as part of our National Album Day celebrations to discuss their memories of the recording sessions and why the original mix has never been released until now.

Check out the Gallery from the event here. 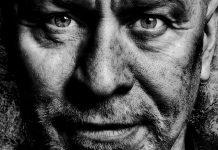 John Grant on ‘Music For Isolation’ at Classic Albums at Home

The Album Club 10th Anniversary Special: The The ‘Mind Bomb’ with...