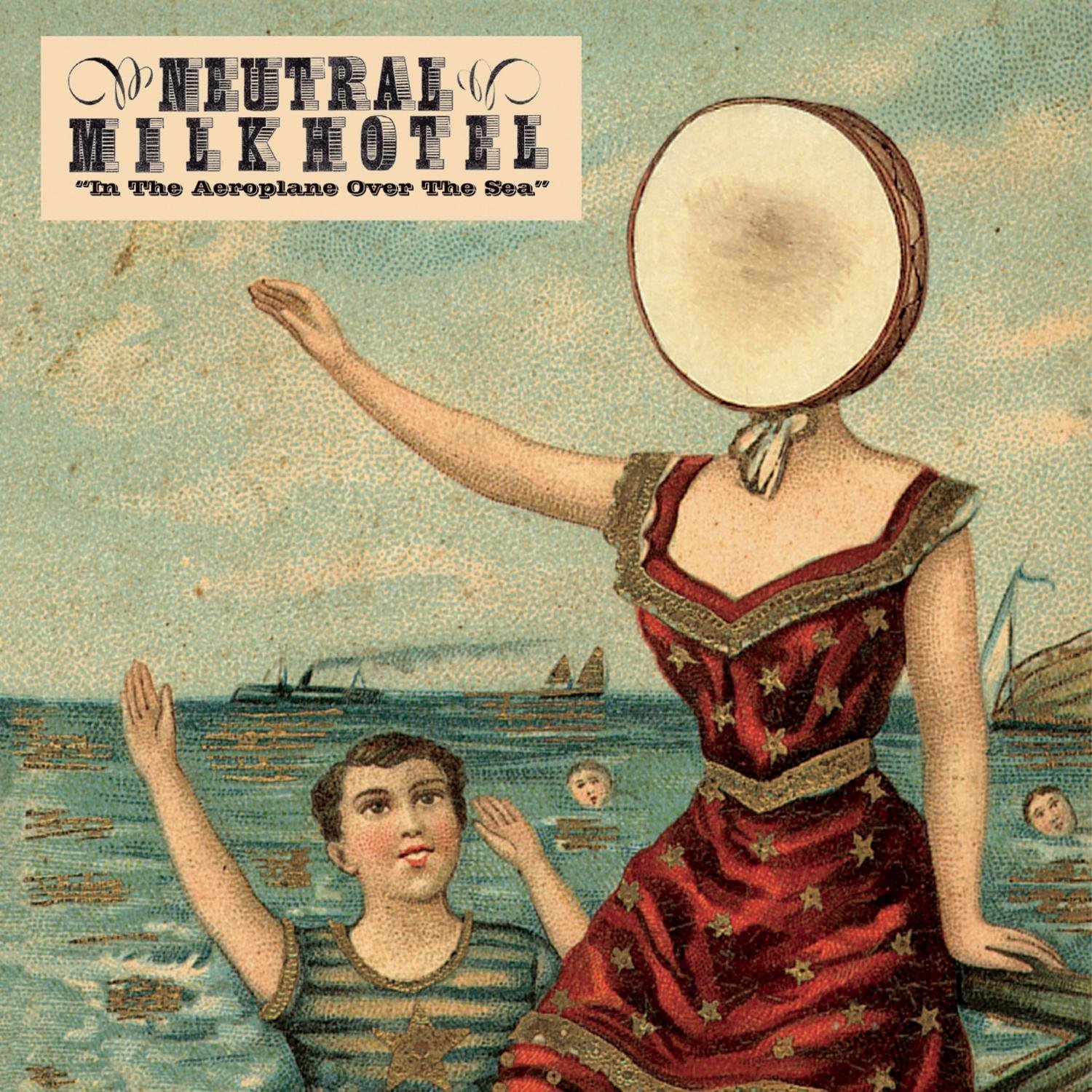 It would be fair to say Neutral Milk Hotel’s second album, ‘In The Aeroplane Over The Sea’ was released without much fanfare in 1998. Whilst gaining plaudits from journalist worldwide, it failed to capture the attention of the public. Slowly gaining momentum in indie circles, it was eventually re-issued by Domino Records in 2005 and would become the sixth biggest selling vinyl album of 2008. Read more about the album here. 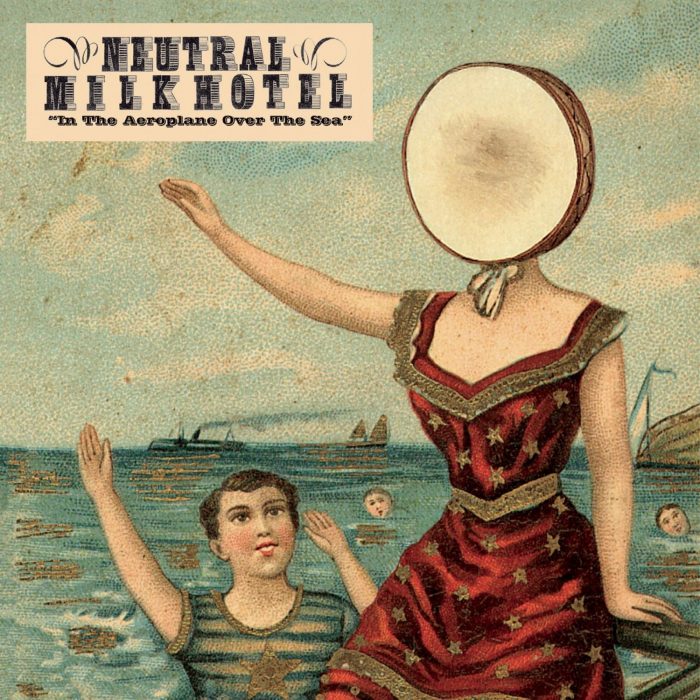 So why does this album have such a hold on the listener? Most likely because of its brutal yet heart-wrenching honesty. One of our most requested ‘modern classics’, join us in Miami to hear this album as never before.