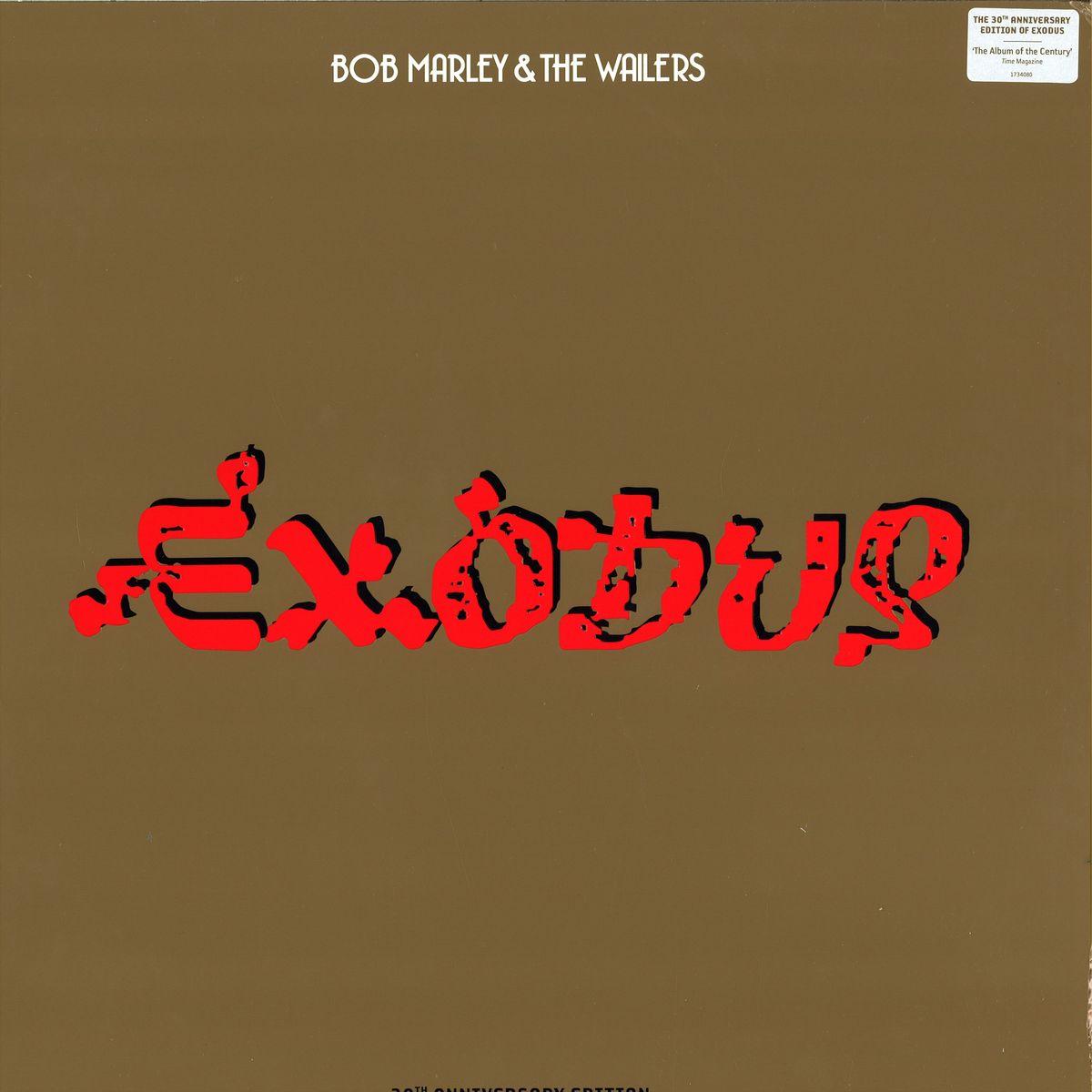 Released in the summer of 1977, Bob Marley and The Wailers’ ‘Exodus’ is considered one of the most important reggae albums of all time. It spawned five hit singles: ‘Exodus’, ‘Waiting In Vain’, ‘Jamming’, ‘Three Little Birds’ and ‘One Love / People Get Ready’, peaked at Number 20 on the Billboard Pop Chart and was coined ‘the best album of the 20th century’ by Time magazine in 1999. It propelled Bob Marley into international stardom and set the stage for his most memorable performance at the One Love Peace Concert where he joined the hands of opposing party members Michael Manley of the People’s National Party and Edward Seaga of the Jamaican Labor Party. Read more about the album here.


Listen to music that either inspired or was relevant to this LP, then the lights go down, the volume goes up and we play the album from beginning to end on vinyl over a world-class sound system. You won’t believe what you can hear! Listening guidelines apply.