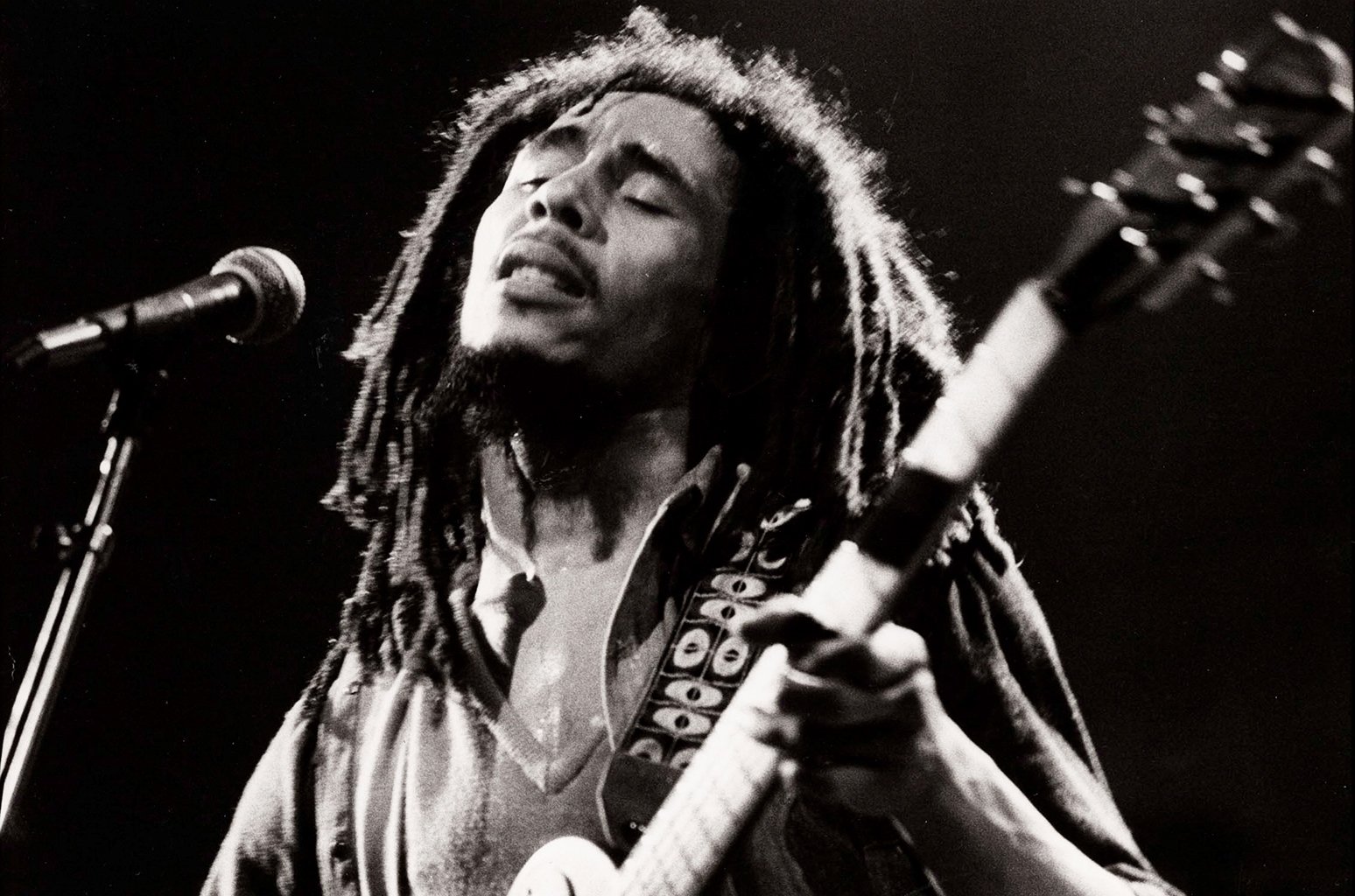 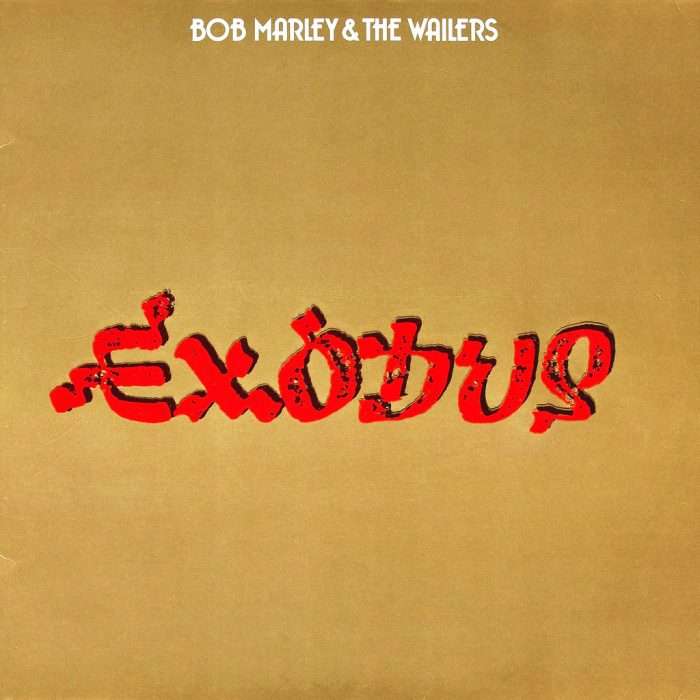 Released in the summer of 1977, Bob Marley and The Wailers’ ‘Exodus’ is considered one of the most important reggae albums of all time. It spawned five hit singles: ‘Exodus’, ‘Waiting In Vain’, ‘Jamming’, ‘Three Little Birds’ and ‘One Love / People Get Ready’, peaked at Number 20 on the Billboard Pop Chart and was coined ‘the best album of the 20th century’ by Time magazine in 1999. It propelled Bob Marley into international stardom and set the stage for his most memorable performance at the One Love Peace Concert where he joined the hands of opposing party members Michael Manley of the People’s National Party and Edward Seaga of the Jamaican Labor Party.

The album is Marley’s most political and religious work but it also features beautiful, vivacious and downright funky and sexy jams. As a committed Rastafarian, Marley would often quote from The Bible, so it was no surprise that he chose to name his album after The Old Testament’s second book which portrays the exodus of the Israelites. However, there is another reason for the title choice as ‘Exodus’ also portrays a man experiencing his own personal exodus.

Marley and his wife Rita were shot in 1976 during an invasion into their own home two days before they were to play at the Smile Jamaica concert which was primarily an election rally for Michael Manley who was Jamaican Prime Minister at the time. They were both seriously wounded but despite the assassination attempt, Marley played the show and afterward he and his crew promptly left for London.

London was not only the other home of Island boss Chris Blackwell, but also the home of thousands of Jamaicans who had their own distinct community within the city. ‘Exodus’ was recorded at Blackwell’s Basing Street Studios in London in West London which was one heart of the Jamaican community. There in the Ladbroke Grove area is where Notting Hill Carnival started and clubs like the Metro Youth Club featured sounds like Dennis Bovell’s Sufferer Hi-Fi who played dub plates from Marley’s work in progress.

Even though he was across the ocean, his attachment to his home country found its way into the songs. As Rolling Stone states, “Tracks such as ‘Jammin’ are still suffused with the deep essence of reggae and life at home. ‘Three Little Birds’, for example, had been written on the back step of Marley’s home in Kingston, where he would sit and smoke herb. Each time Marley rolled a spliff, he would discard the seeds — the birds of the song’s title would pick them up. ‘The music have a purpose,’ Marley said, and his spiritual intent was never clearer than on the anthem ‘One Love’.”