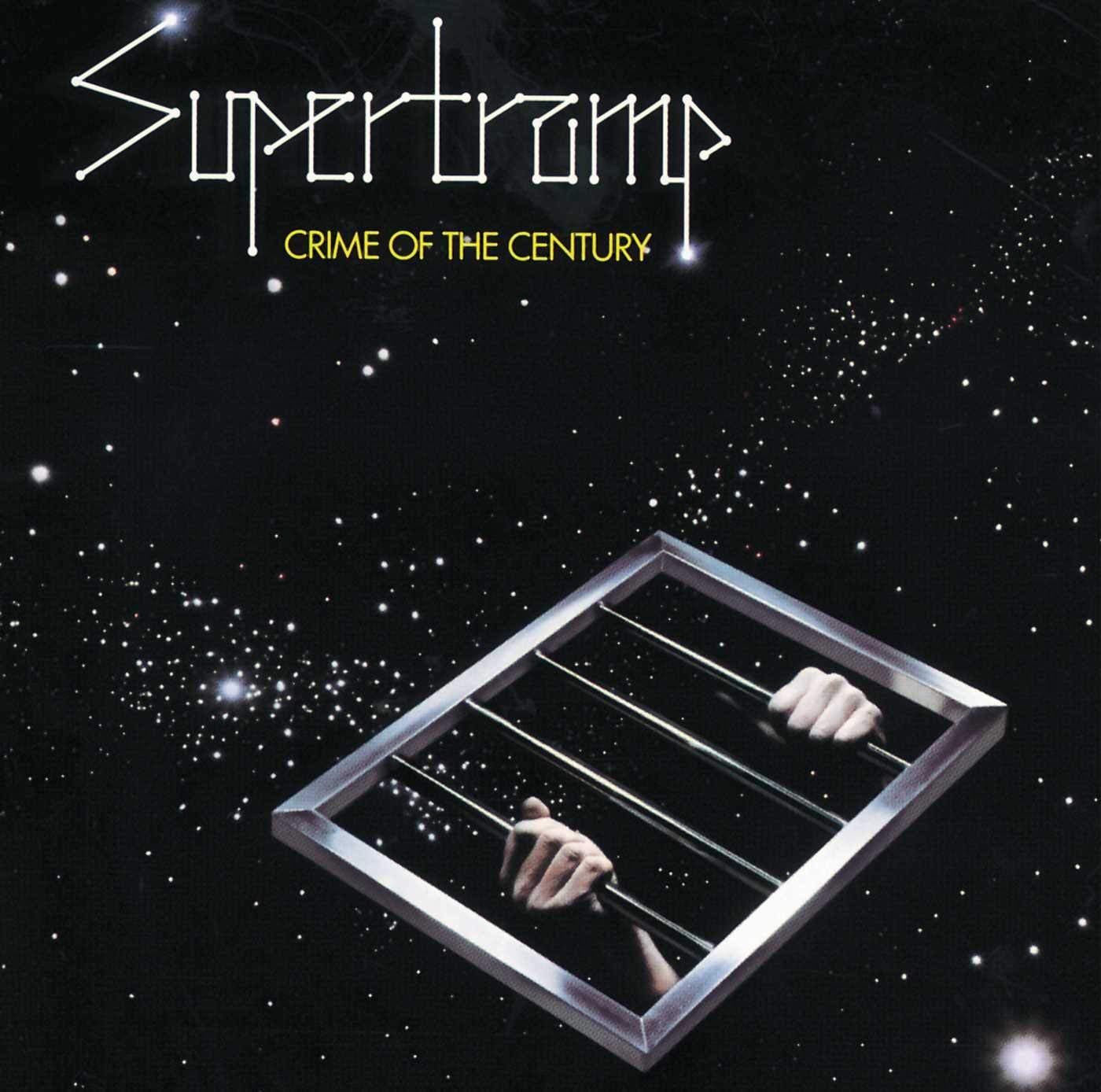 Crime of the Century is the third studio album by the English rock band Supertramp, released in September 1974 on A&M Records. Crime of the Century was Supertramp’s commercial breakthrough in both the US and UK, aided by the UK hit “Dreamer” and the US hit “Bloody Well Right”. It was a UK Top 10 album and a US Top 40 album, eventually being certified Gold in the US in 1977 after the release of Even in the Quietest Moments.

The album’s dedication reads “To Sam”, which is a nickname for Stanley August Miesegaes, the Dutch millionaire who supported the band financially from 1969–72.

We will be joined by Ken Scott to hear his memories of working on the album.

Steve Hanley’s 5 Favourite Albums by Artists Who Supported The Fall...