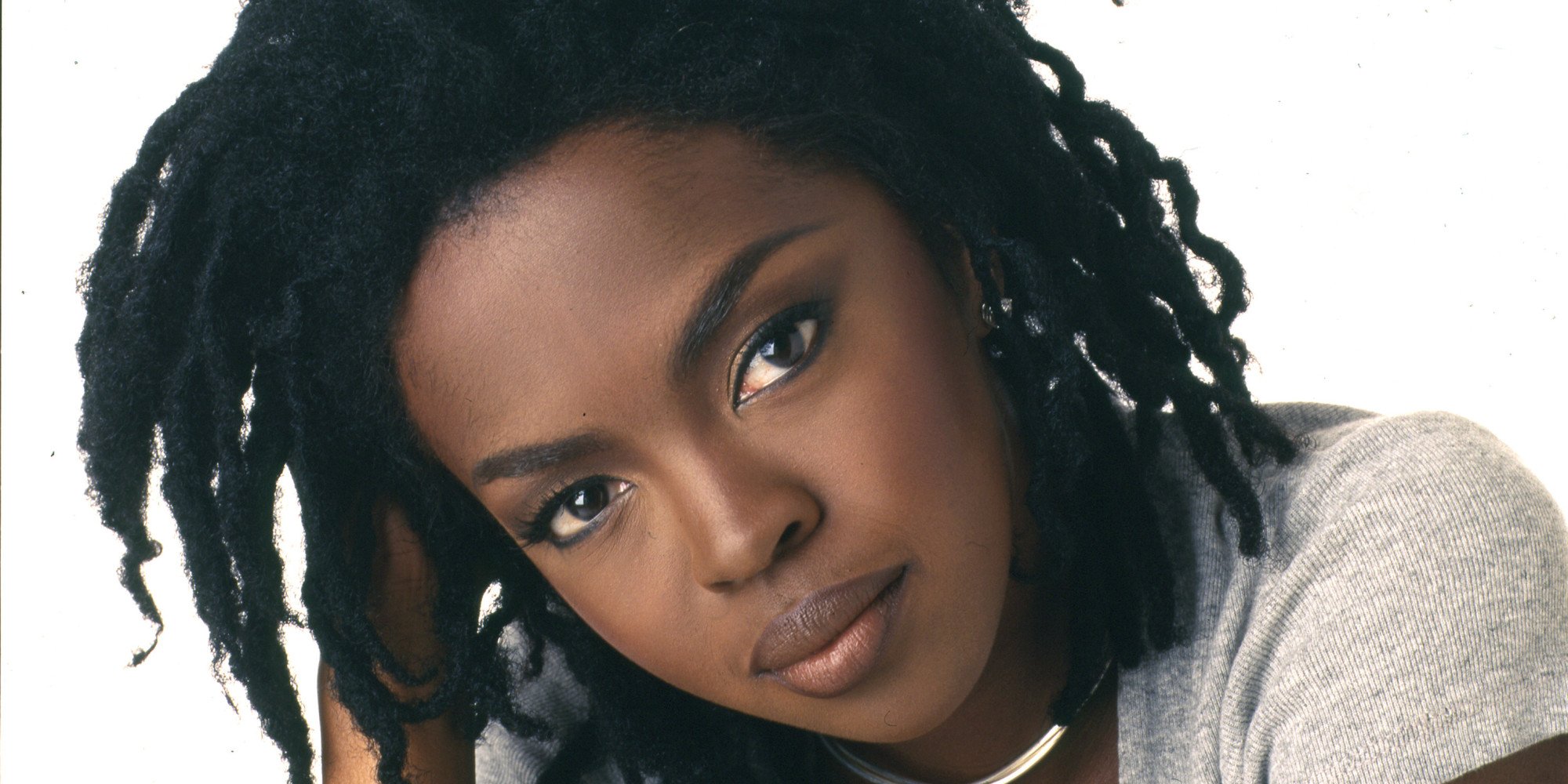 Colleen ‘Cosmo’ Murphy explores The Miseducation of Lauryn Hill on this episode. Hill was at a major crossroads at the start of the album’s development— some relationships were breaking while new and unexpected ones were forming, not to mention she was only 22. The excitement and turmoil behind these changes led her to the next stage of her life, where new musical inspirations were revealed. This cured a spurt of writer’s block and formed the album’s contents, revealing a woman who is “strong, independent, positive, and [knows they] can choose [their] own destiny and path.”

Read more: Album of the Month – ‘The Miseducation of Lauryn Hill’ 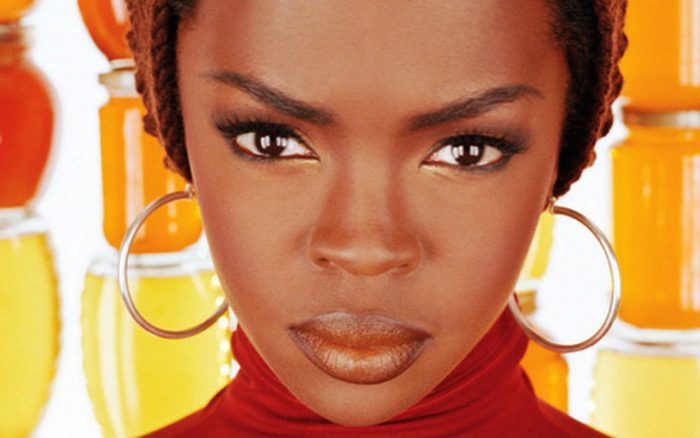