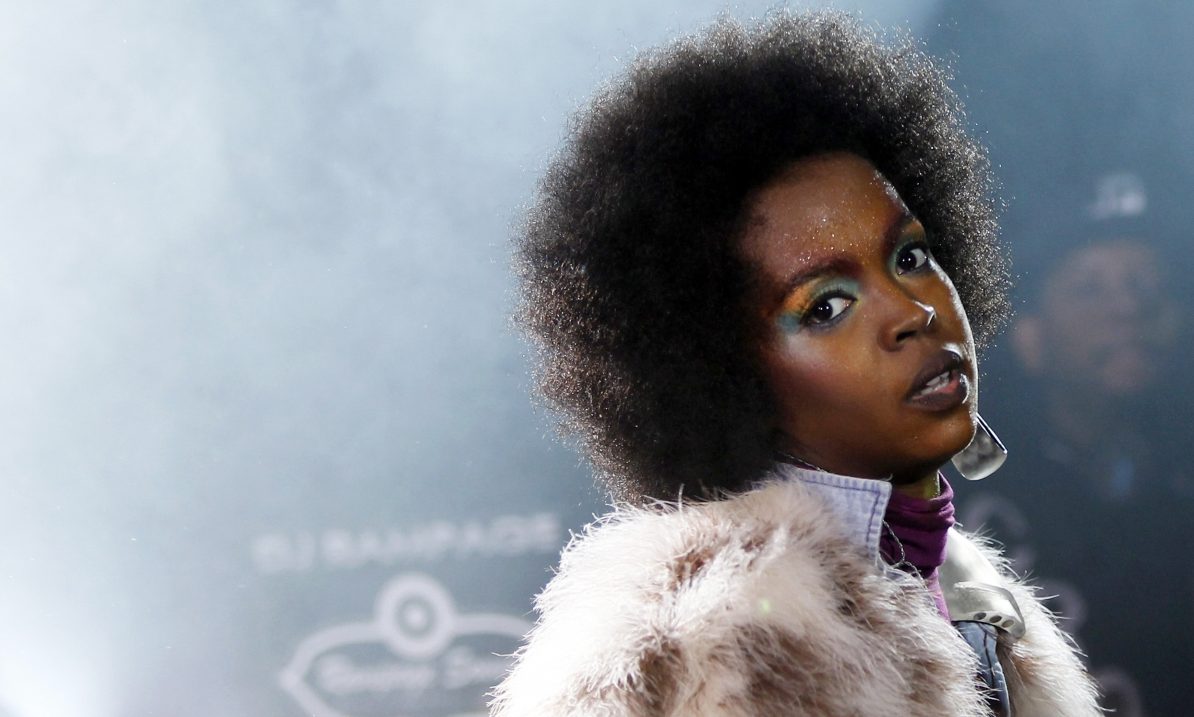 While Lauryn Hill achieved great fame as a member of NYC-based hip-hop trio The Fugees, she never expected the pressure that came along with the success behind The Miseducation of Lauryn Hill. As a member of The Fugees, the acclaim they received for their last album The Score was shared between three people. As a solo artist that burst the bubble in introducing hip-hop into popular culture, the celebration and eventual obsession with her music became relentless. Hill couldn’t live a proper life because her music always cast a shadow over the simplicity she desired. Her music became religious to some, and that creeped her out. It inspired her to disappear and avoid the expectations of popular media to keep her individuality intact. 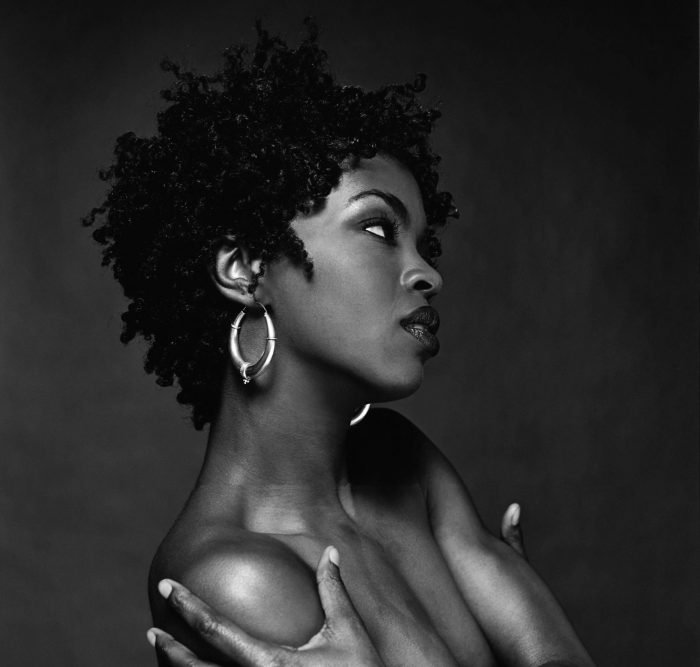 Lauryn Hill wrote honest music. The Miseducation of Lauryn Hill is an album inspired by thinking outside of the box and asking, what does it mean to be a lover and emotional human being? Hill was at a major crossroads at the start of the album’s development— some relationships were breaking while new and unexpected ones were forming, not to mention she was only 22. The excitement and turmoil behind these changes led her to the next stage of her life, where new musical inspirations were revealed. This cured a spurt of writer’s block and formed the album’s contents, revealing a woman who is “strong, independent, positive, and [knows they] can choose [their] own destiny and path.”

Lauryn Hill sparked her solo career after the Fugees, also composed of rapper Wyclef Jean and producer Pras Michel, disbanded in 1997. In 1996, they released The Score to much success. The album is one of the best-selling hip-hop albums of all-time and was a big push in making hip-hop an essential genre of popular music. The beats are inspired by jazz, reggae, and soul and lyrically revolve around black empowerment, social change, and practicing activism through hip-hop. Hill’s performance on the album shows she was a strong rapper with confident flow and effortless delivery, but her lyrics reached greater heights as she evolved into a solo artist. “Killing Me Softly”, “Fu-Gee-La”, and “Ready or Not” gave them worldwide notoriety and careers as musicians. To add, The Score was recognized twice at the 1997 Grammy awards for best rap album and best R&B vocal performance by a duo or group for “Killing Me Softly”. 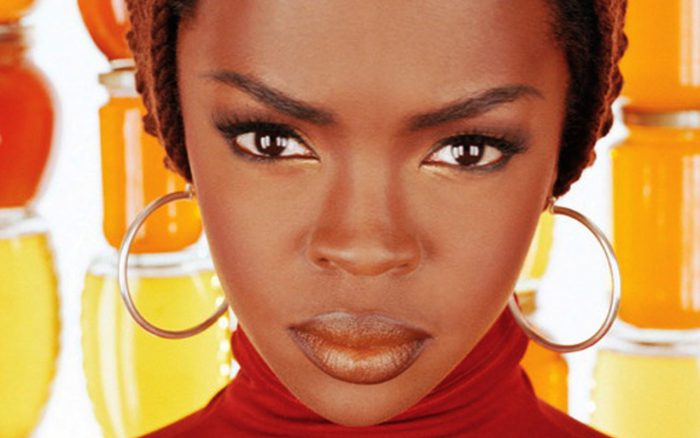 But at the height of their success, The Fugees destroyed themselves from the inside out. Before The Score was finished, Jean, who was married, and Hill became romantically involved, and drama complicated their relationship and the group’s health. On her last day in the studio while recording the album, she quit the band. She said she “couldn’t be a part of it anymore” but gave Jean and Michel permission to use her voice on the album. Before she left, she laid down the hook as “Ready or Not” in the vocal booth as her final thoughts. Once the album hit store shelves and started selling well, Jean and Hill had fixed their relationship enough to plot a promotional tour.

The plot thickened when The Fugees started touring behind The Score. While on the road, Lauryn became romantically involved with Rohan Marley, Bob Marley’s son, and pregnant. According to Wyclef Jean, Hill led him to believe it was his child, only to learn it was Marley’s, in the end. “I was married, and Lauryn and I were having an affair, but she led me to believe that the baby was mine. I couldn’t forgive that,” Jean says.

Years later, Jean would assume blame for disbanding The Fugees in pursuing the affair. Luckily for Lauryn Hill, her moves away from the group led to greater things. Hill was ecstatic to be a mother, even though the people around her disapproved. On “To Zion”, she sings about the discovery of her pregnancy, opening the track with touching her belly and feeling overwhelmed with the responsibility placed inside her. “‘Look at your career,’ they said.’ Lauryn, baby, use your head,’ but instead, I chose to use my heart,” she sings on the track. She continues saying an angel persuaded her to keep the child, a son named Zion, and thanks God for “choosing [her] to come through unto life to be a beautiful reflection of His grace.” 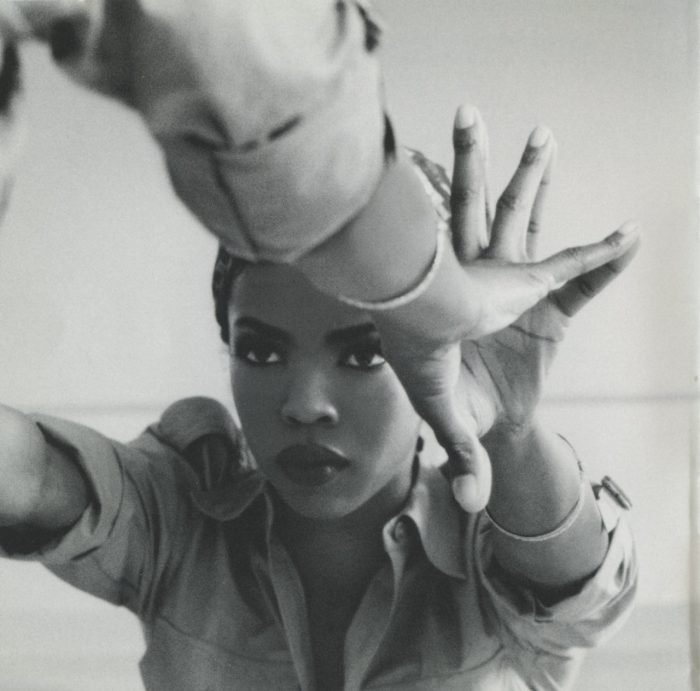 Zion also made Lauryn Hill a part of the Marley musical legacy. Rohan wasn’t a musician- he was a professional football and now a regular businessman. When Hill became pregnant with his children (they had five before they divorced), she had the opportunity to contribute to the musical vision Bob Marley established— one that meditates on peace and harmony and tries to spark social change through music. Hill had been inspired by the reggae legend long before she met Rohan, so this was a tremendous honor for her. Marley will be seen as the face of reggae music forever, and he definitely helped Hill come into the inspiring and critical woman she was in 1997. With The Miseducation of Lauryn Hill, she rhymes her philosophy of life and love to inspire others to think differently about the world around them, just like Bob.

Hill makes obvious note of her connection to Bob Marley on The Miseducation of Lauryn Hill with “Forgive Them Father”, which is an interpolation of Marley’s “Concrete Jungle”. The track’s instrumentation recycles “Concrete Jungle” and gives it new life, while Hill’s singing is completely original. Marley’s son Julien plays guitar on the track, as well as Jamaican dancehall artist, Shelley Thunder, and it was recorded in the studio built from Bob’s own two hands, Tuff Gong Studios in Kingston, Jamaica.

The combination of the Marley influence and motherhood transformed Hill into a teacher— you could say a desk from her classroom is featured on the album cover. Her lesson plans revolve around the definition of love, what it means to be in love, and what you feel in both good and bad times. Hill said she gathered knowledge around these topics from her pregnancy, which gave her the ability to communicate her feelings better than ever and connect with thousands of people with her lyrical honesty and transparency. She wrote down everything she was feeling in hopes her music could teach anyone how to get through a stressful situation. 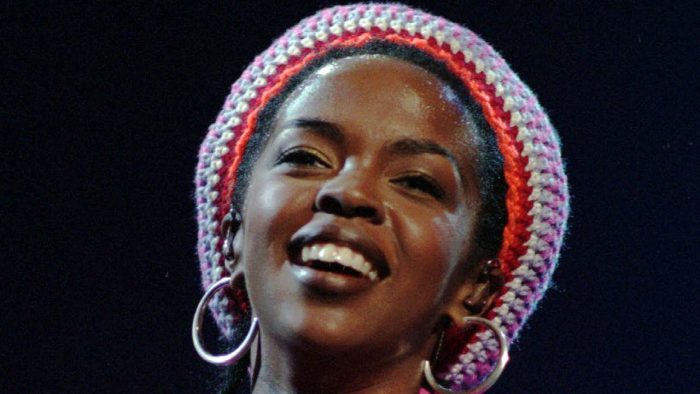 In an interview around the album’s release, Lauryn said, “When some women are pregnant, their hair and nails grow, but for me, it was my mind and ability to create. I had the desire to write in a capacity that I hadn’t done in a while. I don’t know if it’s a hormonal or emotional thing… I was very in touch with my feelings. Every time I got hurt, every time I was disappointed, every time I learned, I just wrote a song.”

These lessons shook the world and made Lauryn Hill a sensation. Hill was nominated in ten categories and scooped up trophies for Best New Artist, Best R&B Song, Best Female R&B Vocal Performance, and Best R&B Album at the 1999 Grammy Awards. This made her the first woman in the show’s history to receive that many nominations. She was also the first hip-hop artist to be featured on the cover of Time magazine and many other major publishers. In 2015, it was included in the Library of Congress in the National Recording Registry. 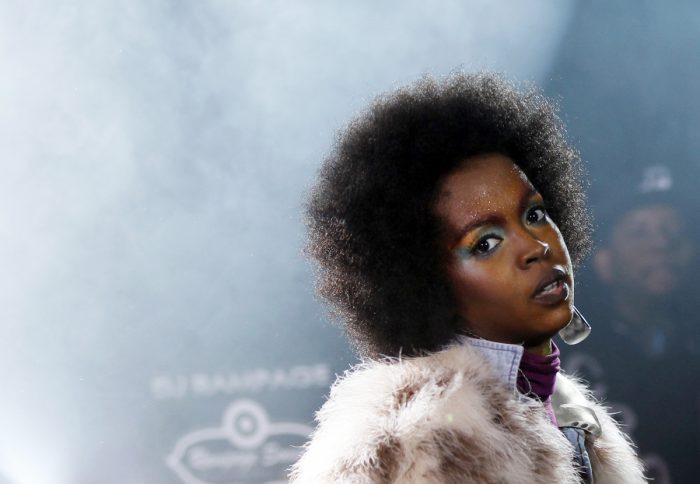 She aimed to inspire women, especially black women, to stand up for what is right, refuse to be hurt, and take pride in your spirit and love, and the entire world felt it. It’s impossible not to feel her vivid spirit from the performances loaded on this album, from passionate singing to slick rapping. The Miseducation of Lauryn Hill is a one-of-a-kind album that captured the most vivid moments in Lauryn Hill’s life, possibly. Her voice allows us, as listeners, to live inside her world for just over an hour and feel the emotions she felt as she was writing the music.