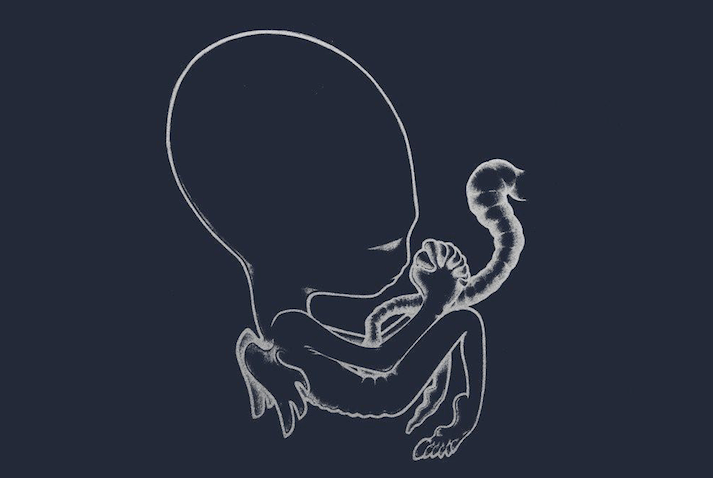 “We are simply gonna change music forever, and the way people think about music. And don’t think we can’t do it, we will.” – Sigur Ros

A bold statement on their website at the time of Ágætis byrjun’s release gave a direct insight into Sigur Ros’ mind at the time. To call then “post-rock” would be an insult; piano, flutes, tremolo, horns, feedback, and inhuman sounding vocal performances create a sound that cannot really be defined by time or genre.

Ágætis byrjun is stand alone record that probably would never have been made in trend-obsessed cities such as London and New York, it’s stark sound is reminisent in direction of Iceland’s biggest musical export Björk. Neither have been confined by genre or rules and have made unique music at a time where it appears increasingly difficult to do so.

The album is available to purchase here.