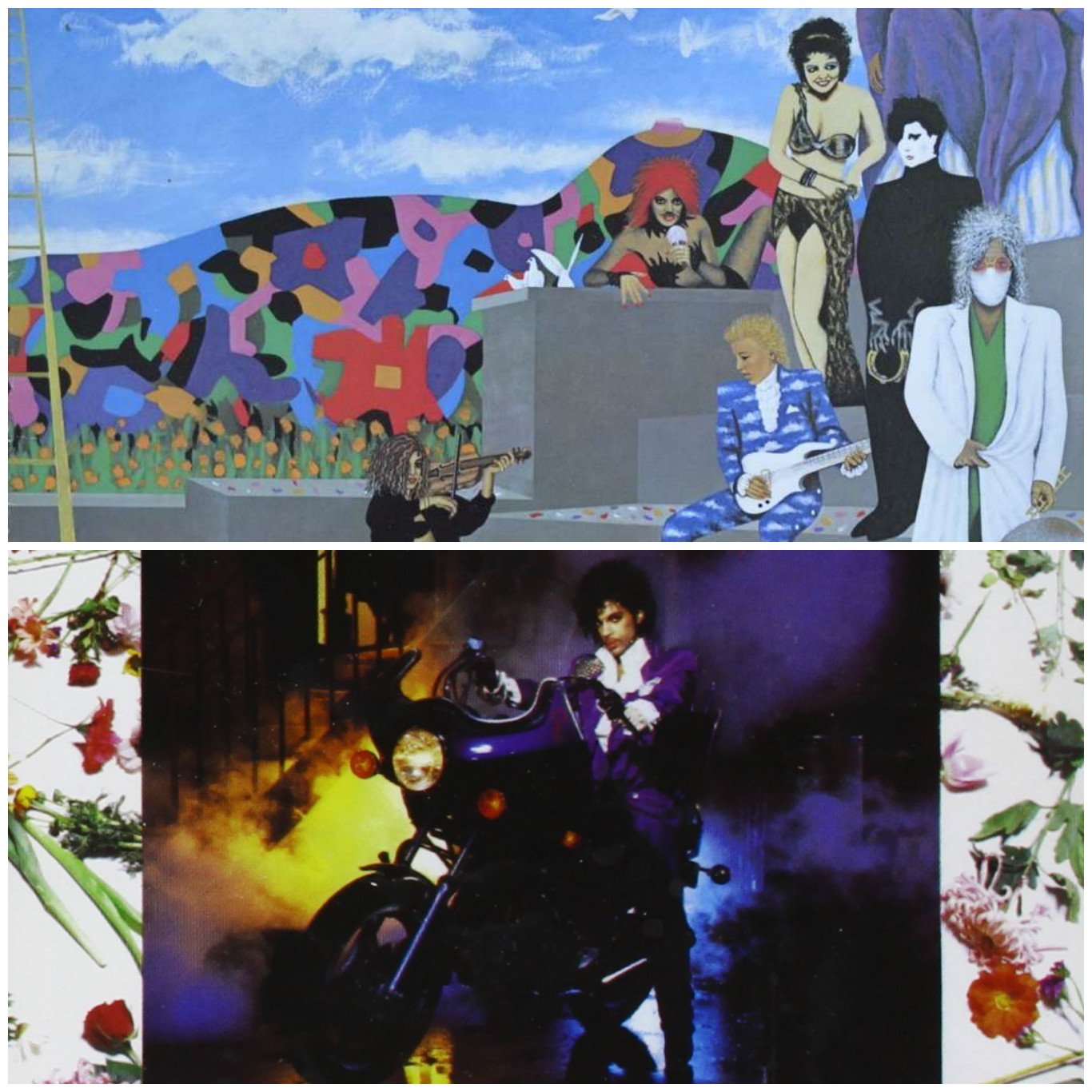 CAS London will be hosting a listening session at Brilliant Corners for Prince and the Revolution Purple Rain.

After releasing an album a year where he acted as songwriter, performer, producer and played nearly all of the instruments, Prince was ready to up the game. He formed a band, The Revolution, to record a new album and starred in a semi-autobiographical movie of the same name, Purple Rain.

Join us to here music that inspired the album, Colleen’s personal memories of Prince and then a full playback of the album on our world class audiophile sound system.

Read more about the album here.

CAS NYC will be hosting a listening session for Prince & The Revolution Around The World In A Day with a presentation by Ron Like Hell DJ (Wrecked) followed by DJ Spinna‘s Soul Slam – Prince Tribute Edition: The music of Prince dance party by DJ Spinna. Soul Slam (The original MJ vs. Prince event) is a name play and derivative of Prince’s “Glam Slam” and the Soul title incorporates both Michael Jackson & Prince as Soul Music Icons.

New York City – Around the World in a Day

7pm-9pm: Around The World In A Day presentation by Ron Like Hell DJ and playback

Pure Vinyl in Brixton (Behind The Counter Episode 4/12)