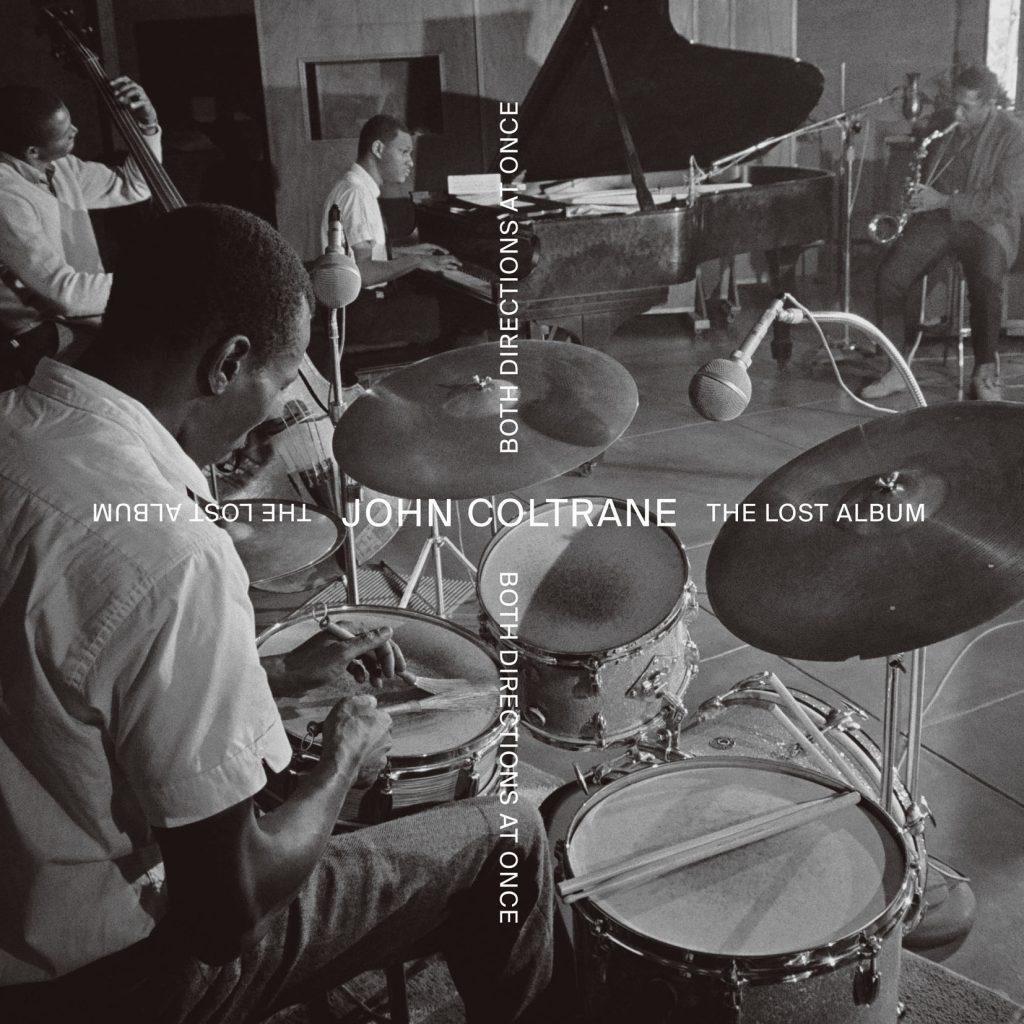 55 years after being recorded a new collection of John Coltrane recordings is to be released on 29 June as Both Directions at Once: the Lost Album.

Featuring the Classic Quartet John Coltrane, McCoy Tyner, Jimmy Garrison and Elvin Jones and recorded at the end of a two week run at Birdland, the music on this album represents one of the most influential groups in music history both performing in a musical style it had perfected and reaching in new, exploratory directions that were to affect the trajectory of jazz from that point forward, as Sonny Rollins says in the liner notes, “like finding a new room in the Great Pyramid.” 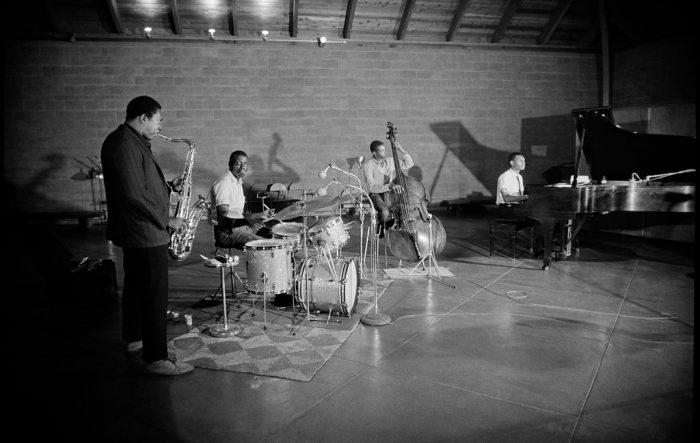 “In 1963, all these musicians are reaching some of the heights of their musical powers,” said the saxophonist Ravi Coltrane, John Coltrane’s son, who helped prepare “Both Directions at Once” for release. “On this record, you do get a sense of John with one foot in the past and one foot headed toward his future.”

The original master tape was destroyed in the early 70s as part of Impulse! Records attempts to reduce storage fees. Luckily Coltrane gave his reference tape to his the wife Naima and it remained in her family following their 1966 divorce. 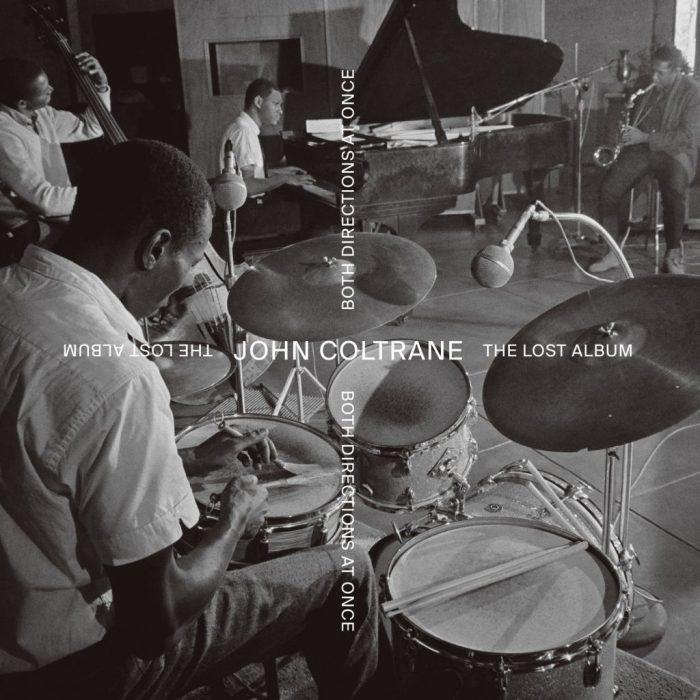 Both Directions At Once: The Lost Album takes its name from a Coltrane quote – as recalled by Wayne Shorter – and will be available via Universal/Impulse! in various configurations: standard CD and LP versions will contain seven tracks, while the 2CD/2LP deluxe editions will contain seven bonus tracks comprising alternate takes. The album will also be available to download and stream.

The album is available to pre-order via Amazon here.