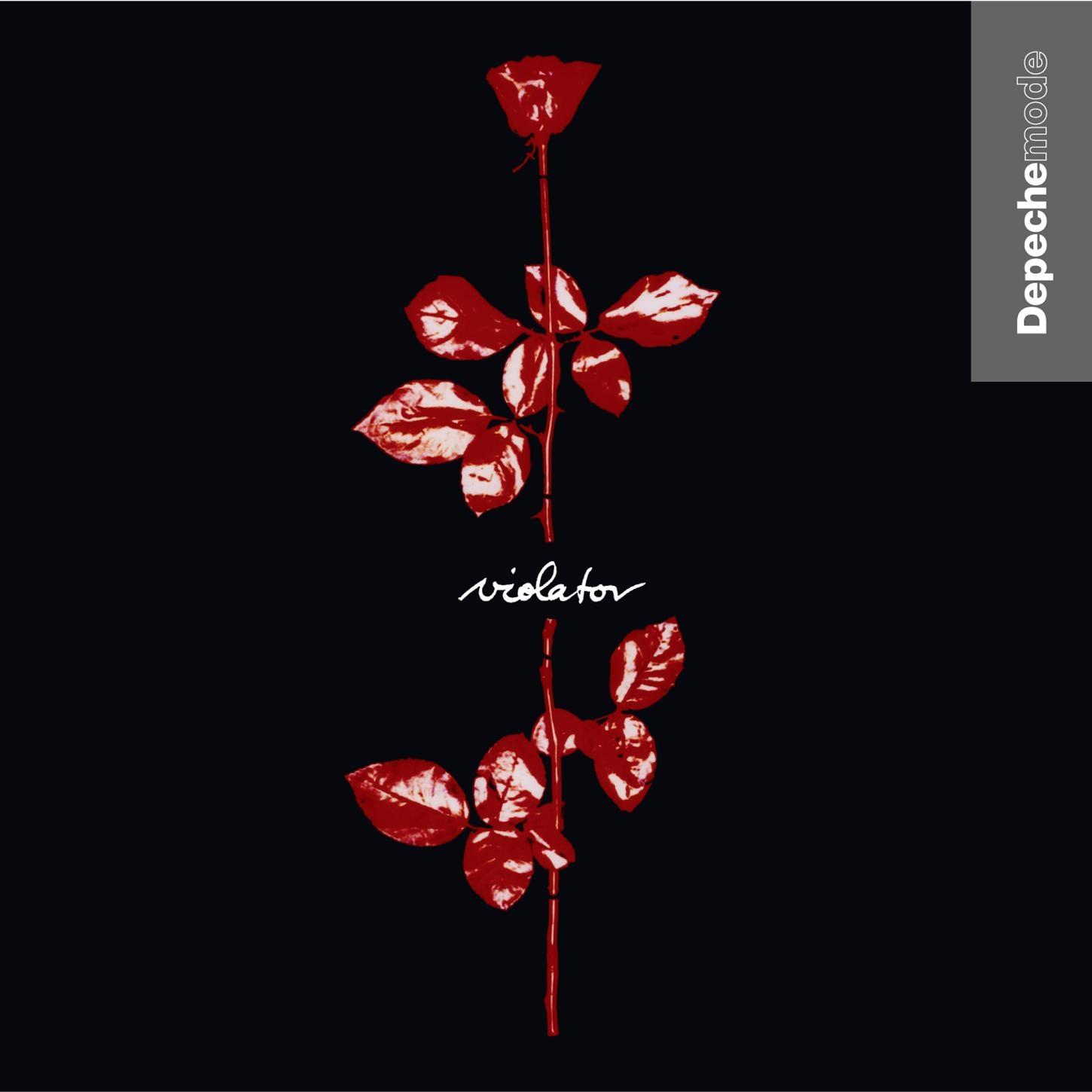 For our next event in Kansas City, we’ll be looking at a CAS favourite Depeche Mode’s ‘Violator’.

‘Violator’ was Depeche Mode’s seventh studio LP and catapulted them into international success and sees them at the height of their powers. Produced by Flood and mixed by Francois Kevorkian the album’s slick yet accessible sound was a successful marriage of goth, synth-pop, dance and good ole rock n’roll. Martin Gore and crew address dark themes such as guilt, religion, fetishes, nihilism and misanthropy yet the album had widespread appeal and spawned top ten hits and the album spent 74 weeks in the charts and pushed the band ‘over the edge’ (in more ways than one!). Read more about the album here.

Tickets: $5 in advance here and if seating is still available $8 on the door.

The Story of Air ‘Moon Safari’