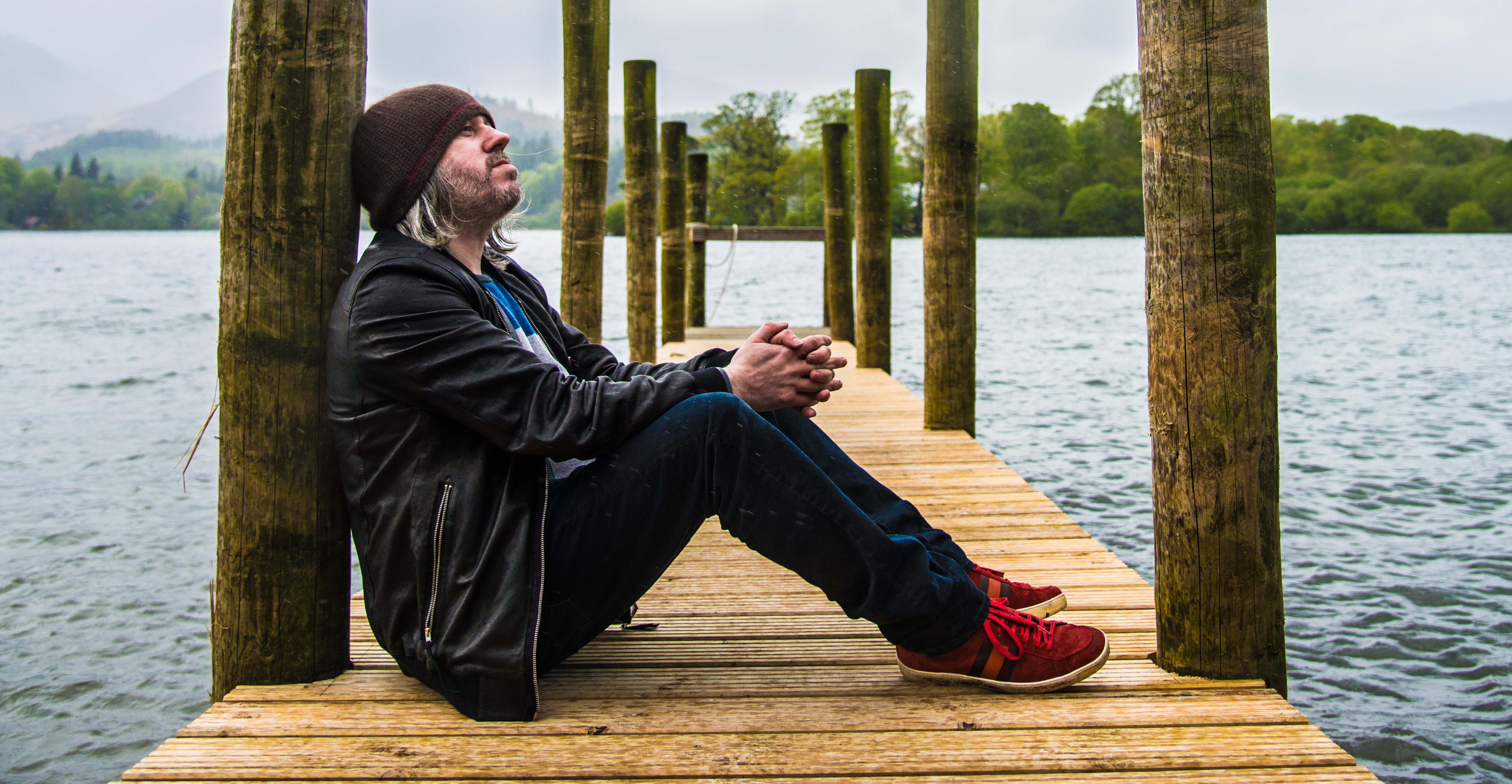 Damon Gough aka Badly Drawn Boy joins Classic Album Sundays’ founder Colleen ‘Cosmo’ Murphy to discuss his seminal soundtrack to noughties classic About A Boy, as part of our Festival Of Film. 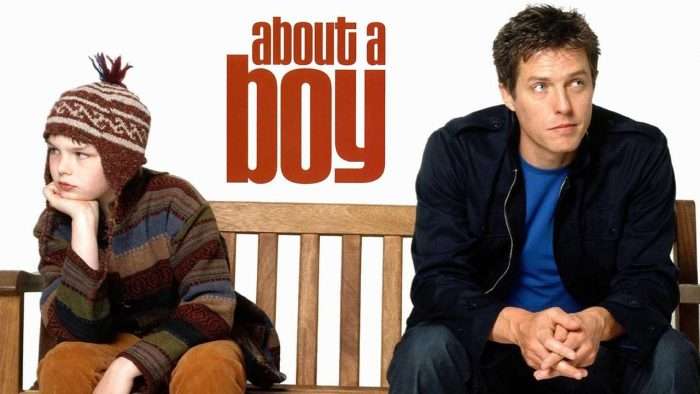 Colleen and Damon will discuss how he approaches creating music to be featured on screen and the soundtracks that have influenced his over the years.

In addition to songs from his own soundtracks, Damon will pick his favourite film music to be played over the world-class hi-fi system throughout the evening.

Following the conversation and playback there will be an audience Q&A.