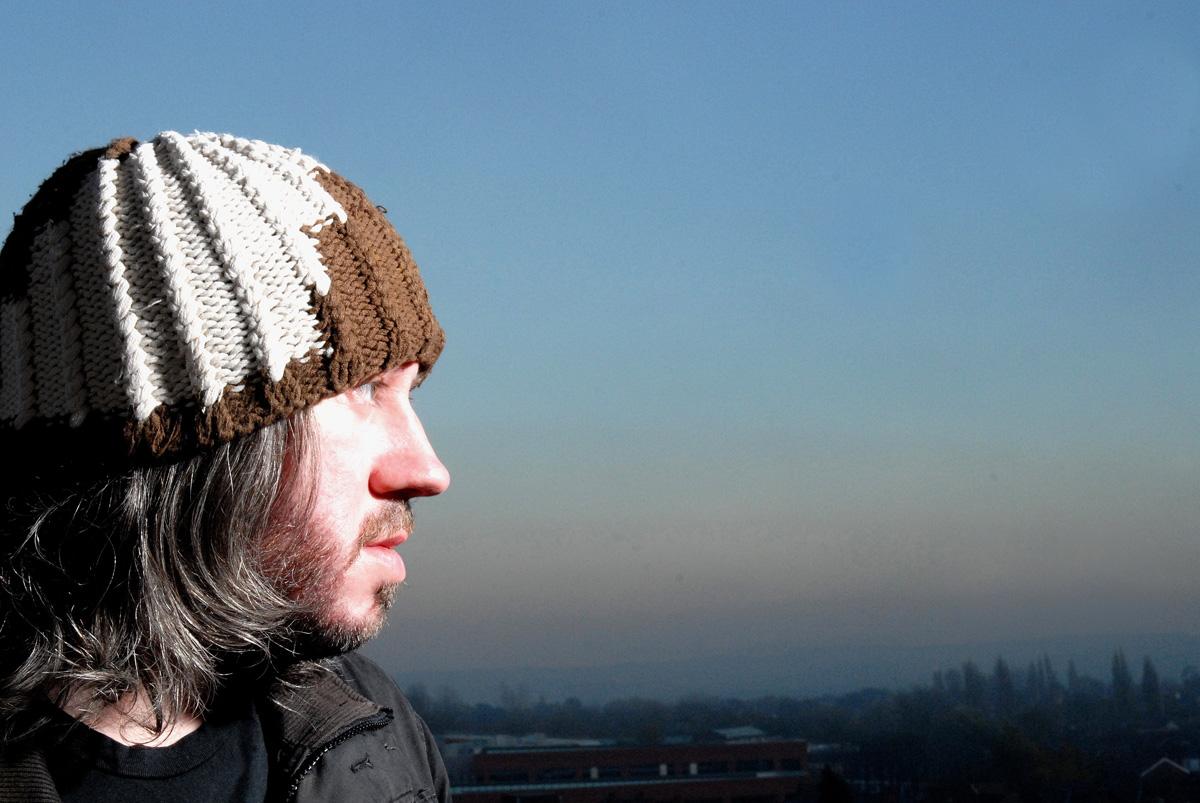 Ahead of our Guardian Live event with him, we managed to track down Badly Drawn Boy who shared with us his Top 5 Bruce Springsteen Albums Of All Time.

Previously we hosted a special launch party for the Bruce Sringsteen box set reissue  with Badly Drawn Boy as our guest where he explained to us in detail his love of all things Bruce. Here, he goes a step further and tells us why these albums are his favourites.

“Choosing this because its easily one of the finest debut albums of all time. Bruce was only 21 writing these songs.  The maturity of his voice, lyrics and variety of songs are unbelievable.”

2. The Wild The Innocent & The E Street Shuffle

“Choosing this as it came out the same year as the Debut, and demonstrates Bruce moving on to more experimental songs and arrangements, ‘KITTY’S BACK’ and ‘E STREET SHUFFLE’ for example.

Also my favourite side of any Bruce album, SIDE 2. Incident on 57th street, Rosalita, New York City Serenade. Sublime.”

“The 3rd Album and most crucial. At this point for Bruce it was make or break, literally.  Then he pulls out this masterpiece. Enough said.”

“For me this the unsung hero of Bruce’s catalogue, vastly underrated by many people. Its easy to see the stark brilliance of Nebraska, but this is Bruce really baring his soul in the difficulty of his marriage break-up.”

“After the horror of 9/11, Bruce has the guts, courage, humility, respect, to attempt the impossible job of giving a voice to a nation mourning this event.  Only Bruce could do this with such dignity.”

“N.B. Choosing 5 albums has been so difficult as i love them all, I especially felt bad including the first 3 albums as that seems obvious, but they truly are too good to not include.”

Newbury Comics in Boston (Behind The Counter USA Episode 8/12)