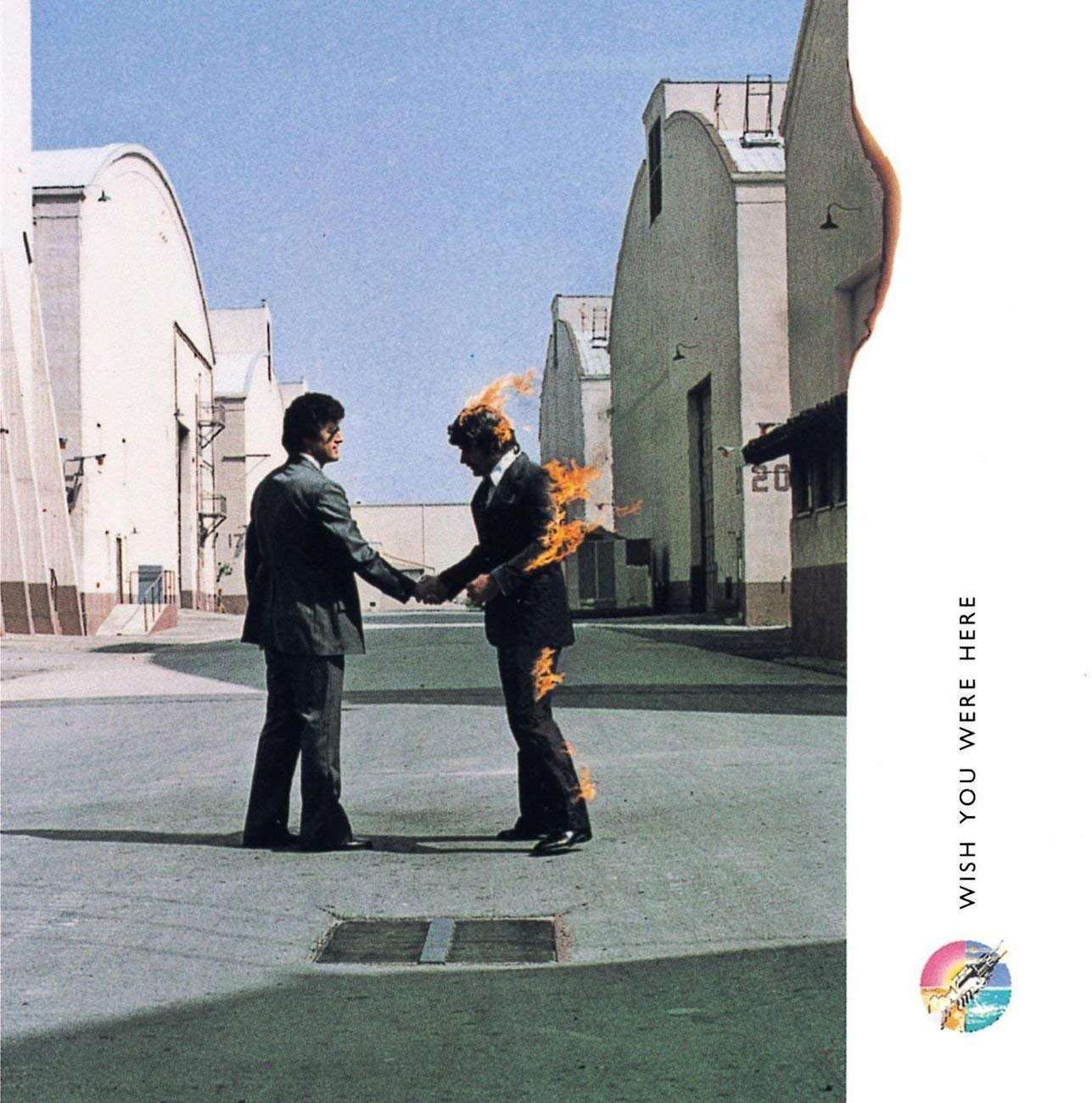 For our next instalment of Classic Album Sundays Adelaide we will be celebrating Pink Floyd’s 13th studio album Wish You Were Here in full, immersive, high fidelity sound.

The story of Wish You Were Here really starts with the staggering and stupendous success of pink Floyd’s previous album “the dark side of the moon” which had already become one of the most significant and popular albums of all time, staying on the charts for 741 weeks (or 14 years).

The commercial success of the album was completely unanticipated and affected the band in both a positive and negative manner.

In Roger Waters words, “it was the end. We’d reached the point we’d been aiming for since teenagers. There was really nothing more to do.”

The band were putting pressure upon themselves to come up with another album, but how could they expect that their next effort would reach the dizzying heights of their Dark Side blockbuster?

It was a daunting task and as David Gilmour said, “the success of Dark Side Of The Moon scared us. You do start thinking was that a fluke? Is that it for us? Are we done?”

To hear more of the back story, the major influences during production, who and what this album has influenced since its release, please join us on the 2ndof February. Drinks will be available to purchase at the bar so bring a friend or two, sit back and enjoy one of the most influential artists of our time as you may never have heard this album before.

Read more : Listening to Pink Floyd ‘Wish You Were Here’