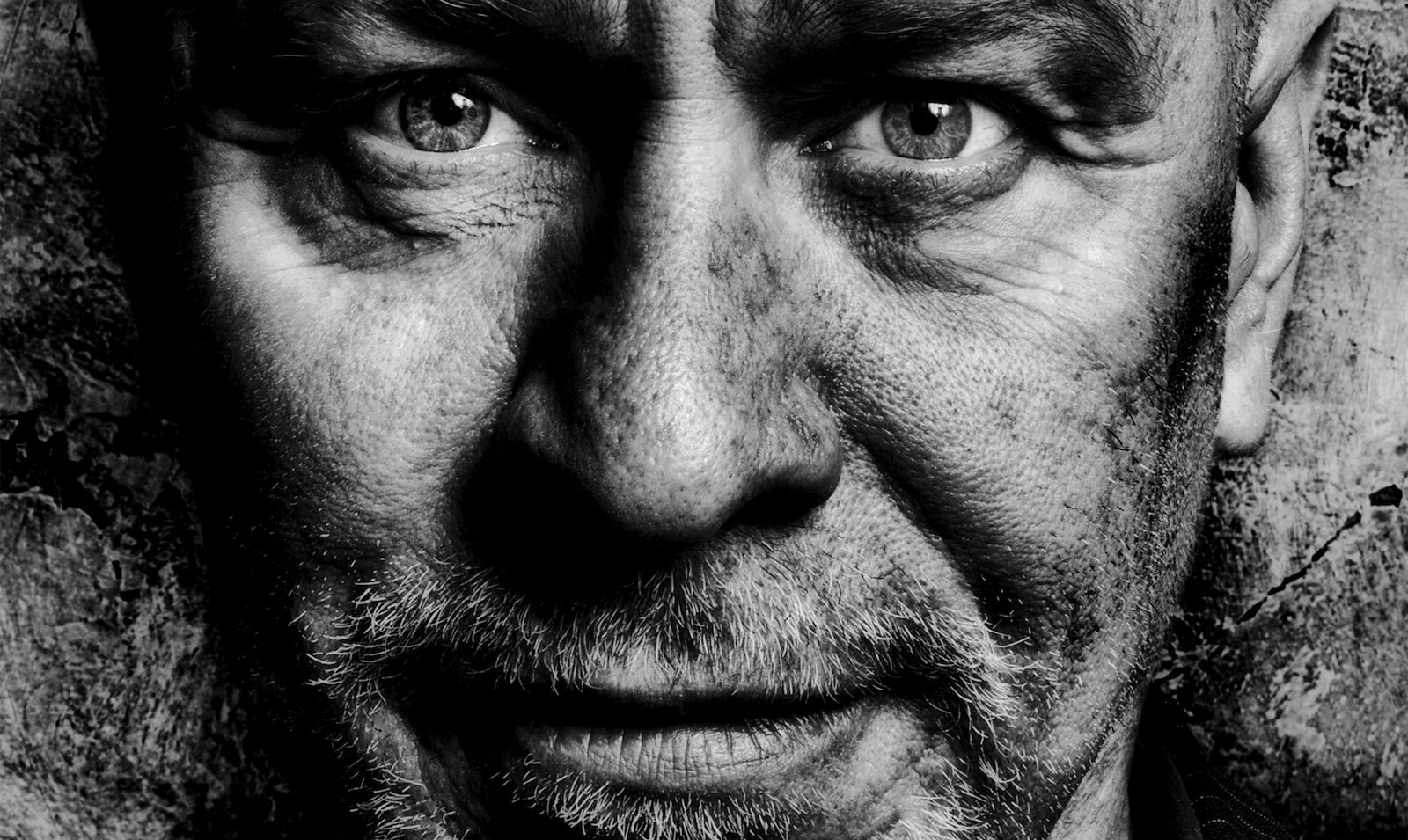 We are delighted to be joined by The The’s Matt Johnson to celebrate Classic Album Sundays’ 10th anniversary on Sunday October 25th at 8pm GMT for an Album Club special. Matt will join CAS founder Colleen ‘Cosmo’ Murphy for an exclusive online Zoom event available to Members of our Patreon offering only. Our featured album is The The’s third studio album Mind Bomb as voted by our Patrons.

It was released in 1989 and featured new sonic nuances as it enlisted Smiths’ guitarist Johnny Marr. Join us to hear the story behind the album as told by our special guest, The The founder and frontman Matt Johnson. He will relay the story behind the album and at the end of our Album Club meeting will take live questions from our Member attendees.

This event will not be recorded and will never be streamed so if you want the inside scoop and an audience with Matt Johnson, you must become a Member. If you sign up as a Member for £10 before the 14th October, you will also have access to two other Member events: The Safe and Sound Hi-Fi Webinar on the 14th October and the Classic Album Pub Quiz on Friday the 16th October. Subscribe, support and join us!

Becoming a Classic Album Sundays Patreon Member gives you access to 3 monthly events: The Album Club, The Classic Album Pub Quiz and the Safe & Sound webinar for tips on improving your hi-fi and receive rewards after six months of subscription.⁣ And existing subscribers are able to upgrade to a higher subscription tier and will only pay the difference (you won’t be charged twice). 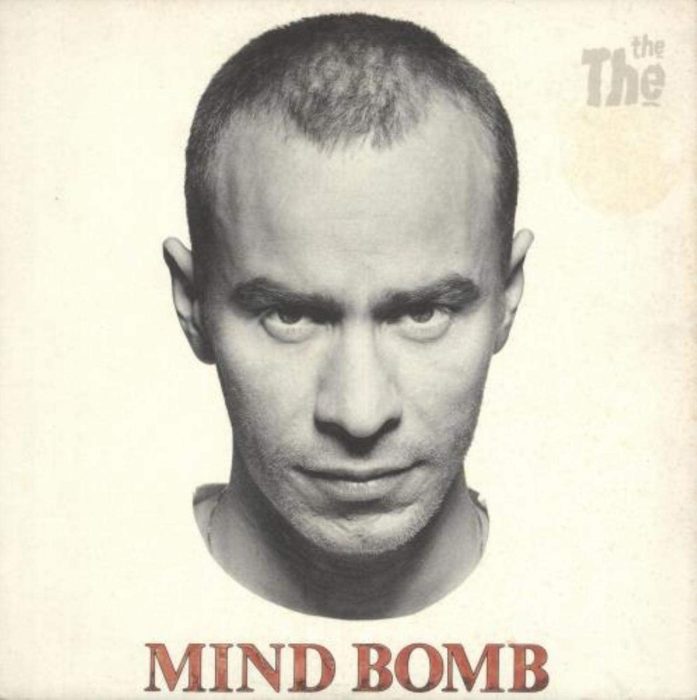