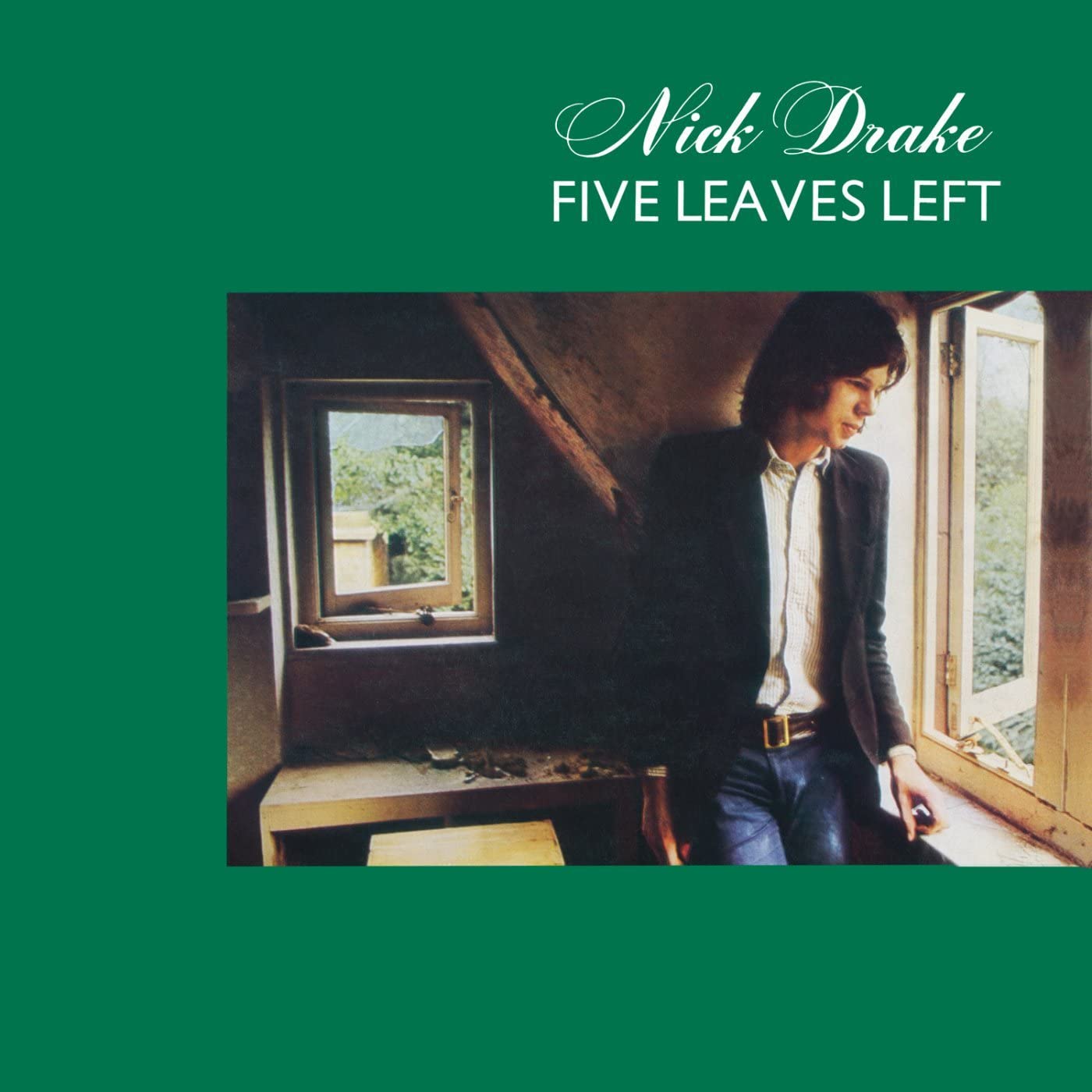 Our final ‘Album of the Month Club’ sees Colleen joined by producer Joe Boyd to discuss Nick Drake’s 1969 debut album Five Leaves Left on Sunday December 13th at 8 pm GMT. For those that haven’t joined us, it is like a book club get-together on Zoom but for….albums!

Alongside Joe’s production the album features Richard Thompson (of Fairport Convention) and Danny Thompson (of Pentangle) as well as the beautiful string arrangements of Robert Kirby. Despite being championed by D.J. John Peel, the album initially sold less than 6,000 copies. Now, over four decades since Drake’s death, Five Leaves Left is seen as an iconic album in British Folk music and his songs are cited as an influence by Peter Buck of REM and Robert Smith of The Cure.

On Sunday morning, Colleen will send all participants a ‘Musical Lead-Up Playlist’ that sets the musical context for the album and will include Goldfrapp’s influences and contemporaries. This is to be listened to in your own time before the meeting takes place.

Doors open at 7:45 and after we all greet one another, Colleen tells the story behind the album. We then listen to the album in real time on whichever device or format that is available to you (vinyl, CD, streaming). Once the album finishes, we unmute ourselves and have a discussion about the album and our listening experience. 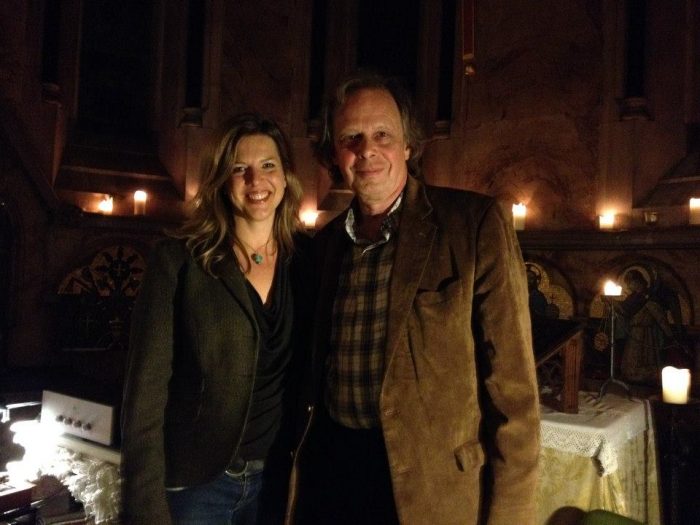 This is a great way to connect with people, especially for those of us who are in Lockdown and I truly hope you can join us. If you are a subscribed Supporter or Punter, you can always upgrade your subscription to Member status and you will not be charged twice. And if you are new to Classic Album Sundays and are considering signing up, do so this week as then you can come along to our Pub Quiz this Friday, the 11th December

We look forward to seeing you all at The Album Club on the Sunday December 13th 8pm GMT! Thanks for listening.