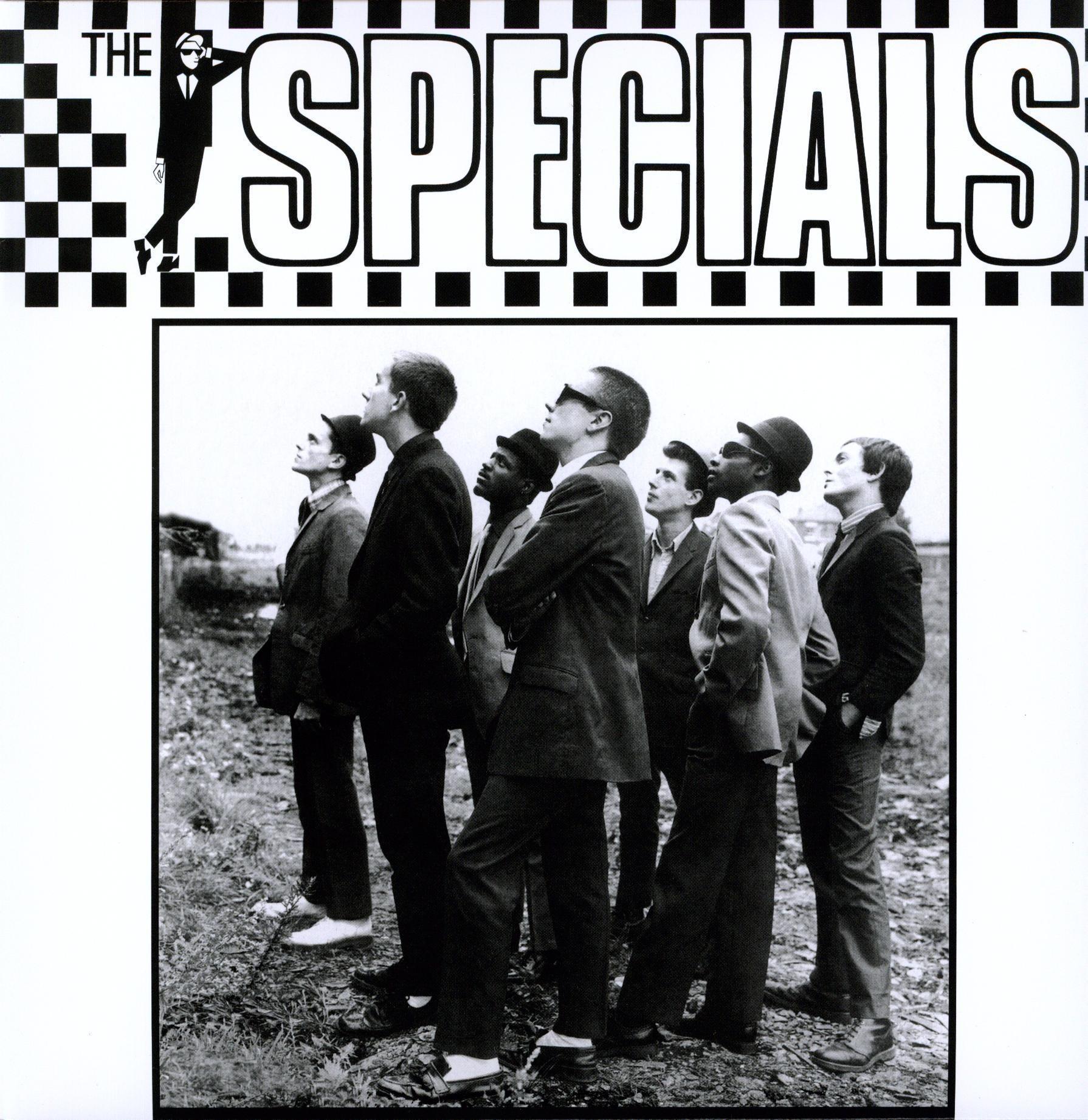 Founding member of The Specials Horace Panter is not only a bass player, but also an artist. His latest exhibition ‘The Art of the Mixtape’ opens on 19th May at The Proud Archivist gallery in London. It will show his supersized original paintings and limited edition prints of both studio demo-cassettes and mix tapes. Following firmly in the tradition of Pop Art, which Horace says “was akin to what Punk Rock was for the music industry…it shook things up, turned art on its head”, these cassettes are an updated take on what is now a traditional art form.

We will host a Classic Album Sundays session with Horace within this exhibition on Tuesday, the 16th June from 7 to 10 pm featuring The Specials debut album. Colleen and Horace will discuss The Specials first LP produced by Elvis Costello, 2 Tone, The Specials revelatory hybrid of ska and punk, the band’s anti-racist message, Thatcherite Britain and Horace’s artwork. Then we will listen to an original pressing of ‘The Specials’ on vinyl on an audiophile hi-fi courtesy of Grahams. The evening will conclude with an audience Q&A with Horace.

This is must-attend event for any Specials fan. Expect to experience this album in a way you never have before.

Limited seating. £18 online here and if available £20 on the door.

“Coming of age in the 60’s meant that, artistically, I was attracted to the Pop Art movement, both in the UK and the USA and was influenced by artists such as Peter Blake, Andy Warhol, Jasper Johns, Robert Indiana, Derek Boshier and Allen Jones. It was art I could relate to, alongside my other predilection for the 12” vinyl record … for an impressionable youth this collision of art and music was magical!” – Horace Panter