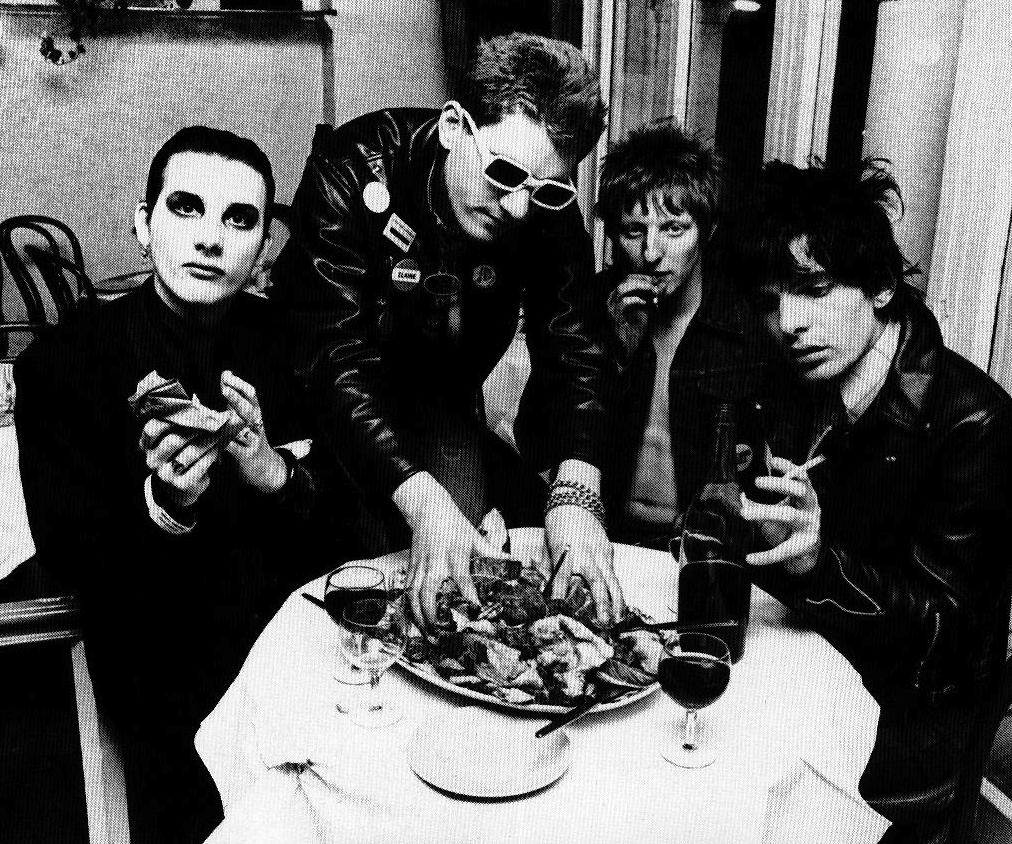 We are happy to collaborate with The British Library as part of the city-wide Punk London programme. We will co-present two events: one with Captain Sensible and Dave Vanian of The Damned and another with Steve Diggle and Pete Shelley of Buzzcocks.

The Damned’s ‘New Rose’ was the first UK punk single release, and the band’s riotous but melodic energy and compelling stage presence put them up with the best of their generation. They were a key part of the scene; playing their debut gig alongside the Sex Pistols in July 1976 and later joining them on the notorious ‘Anarchy in the UK’ Tour, before going on to ever greater live and chart success.

At this special event, original members Captain Sensible and Dave Vanian talk to Colleen ‘Cosmo’ Murphy, followed by a vinyl playback of their fast, funny and brilliant debut album ‘Damned Damned Damned’ on our CAS hi-fi. Tickets here and more info below.

Exploding out of Manchester, Buzzcocks was one of the most talented of all the bands that punk produced. Their many singles included ‘Orgasm Addict’, ‘What Do I Get’, and ‘Ever Fallen in Love (With Someone you Shouldn’t’ve’), and remain eternal classics. This special event will celebrate Buzzcocks’ impact and legacy through their own words and music.

Original members Steve Diggle and Pete Shelley and manager Richard Boon talk with radio host, journalist and CAS founder Colleen ‘Cosmo’ Murphy interspersed with vinyl playbacks of some of their best music on our CAS hi-fi. Tickets here and more info below. 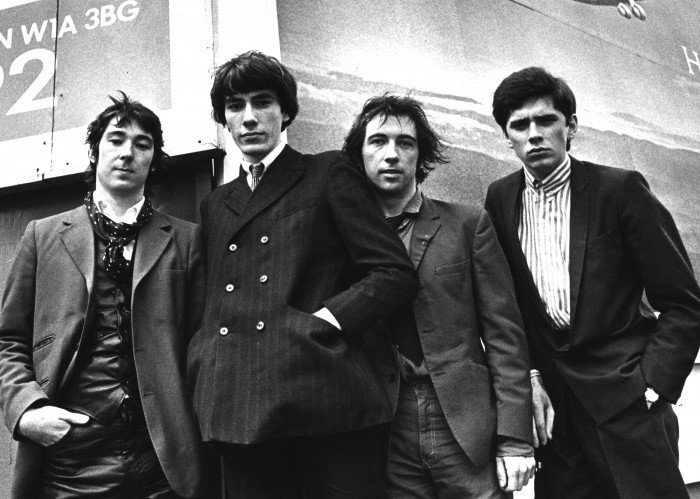