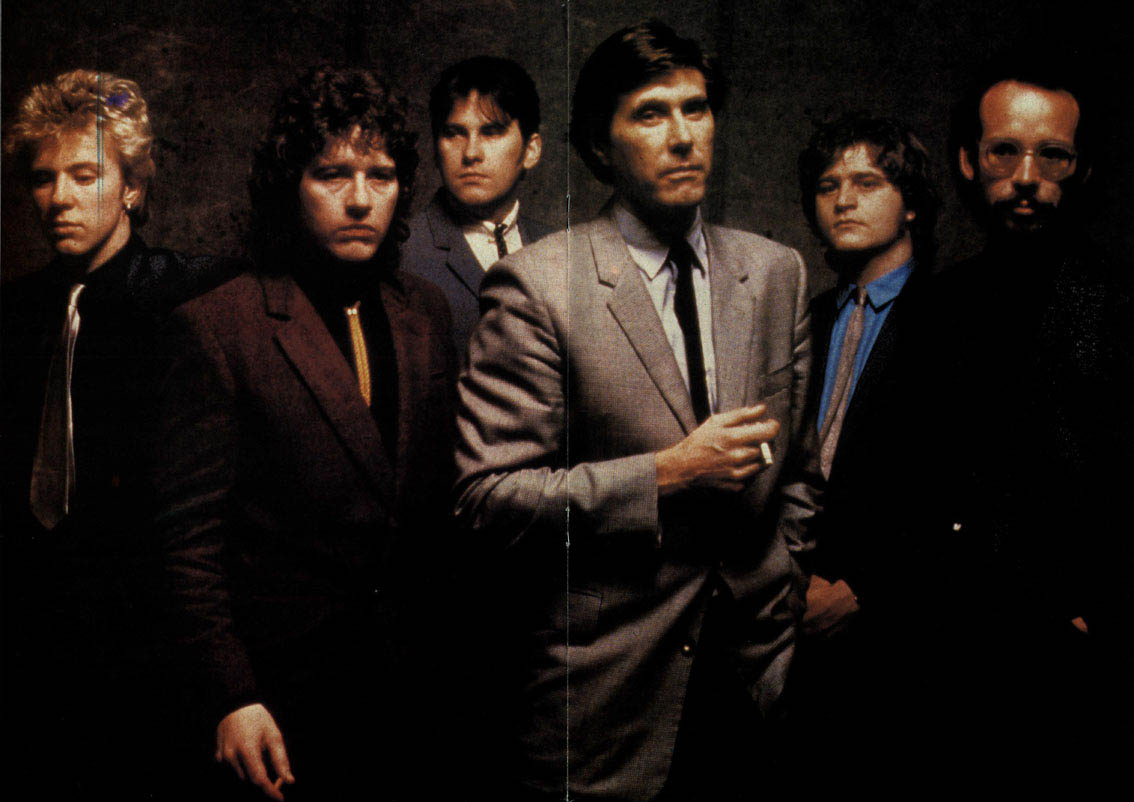 “I think Bryan decided he wanted a more adult type of lyric. We were making music that was a bit rockier, but then we decided — in light of the way Bryan was thinking lyrically — that we should tone it down, so it ended up having a more constant sort of mood. And although that mood wasn’t very up and rocky, it was positive.” – Phil Manzanera, Rolling Stone 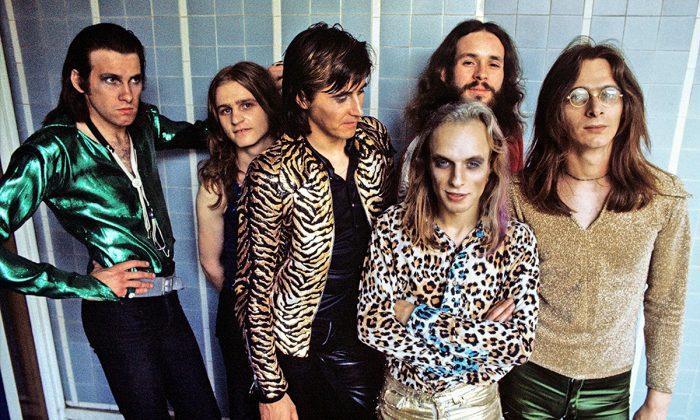 Roxy Music were undeniably one of the most influential and significant bands of the seventies and helped change the course of music. Even their own musical path did not take a straight path and their music is often viewed as having three distinct phases: The early Eno years (including the album ‘Stranded’ released after his departure) were the edgy years where they became the darlings of art-rock.

During their next stage which included ‘Country Life’ and ‘Siren’ they were rejected by the punks who didn’t like Roxy’s glamorous jet-set image. Roxy called it quits in 1976 but regrouped two years later and released three album that had a slicker and sometimes more disco feel, a sound which culminated with their final studio album, ‘Avalon’.

Starting with their penultimate album ‘Flesh and Blood’, Roxy changed the way they approached making music. They began to experiment, building the songs through improvisation by building up backing grooves and on ‘Avalon’ they underpinned the backing tracks with a Linn drum machine. Like Eno, they welcomed accidents that triggered new sounds and new ideas and began to use the studio as an instrument. 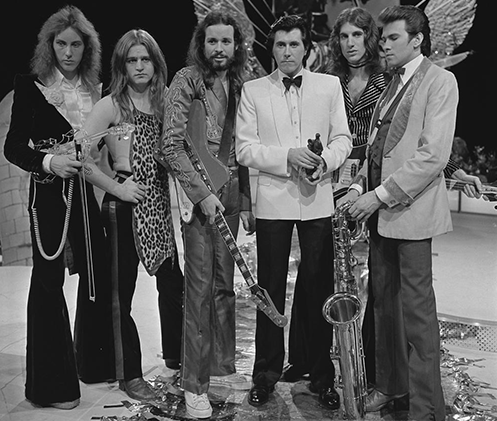 Sonic experiments included laying down Andy Newmark’s live drums and Jimmy Maelen’s percussion parts in the Power Station studio’s 75-foot stairwell and using it as a reverb (the results are glorious). However, this improvisational method had its downfalls especially when it came time put on the finishing touch by laying down the vocals. Producer Rhett Davies told Sound on Sound, “We would cut a lot of stuff that never got used, a lot of trials that Bryan just couldn’t work into songs.” We would love to hear those tapes.

‘Avalon’ has a much more sophisticated, lush and textural sound when compared to their early material and almost has a more cinematic feel. Unlike most of their other albums, this one is more of a grower. Sonically there is much more space allowing Manzanera’s understated guitar and Ferry’s sparse keyboard lines and chords to breathe.

Bryan Ferry’s lyrics and delivery are much dreamier and dare we say it, more mature (I will refrain from saying more ‘adult’). The fact that they refused to kowtow to a younger audience and were confident to reflect where they actually were in life is to their advantage. It lends the album a timeless quality that only gets better with age.

Ferry’s songwriting for the band’s final studio effort marks one of his highpoints as a writer and the lyrics feel more personal, romantic, open and vulnerable. Manzanera told Rolling Stone, “It was just before he got married. It was a period when he was searching.”

Ferry married Lucy Helmore a month after the album release and it is her figure wearing the helmet that graces the Peter Saville- designed front cover. However, the band members were becoming less enamoured with one another and there was a bit too much friction in the studio. As Ferry told The Face in 1985, “Before I did ‘Avalon’ and while I was doing it, it felt to me that is had gone as far as it could go. It was no longer useful or stimulating to have that kind of friction.”

The Story of Human League “Dare” and “Love and Dancing”

The Story of Air ‘Moon Safari’