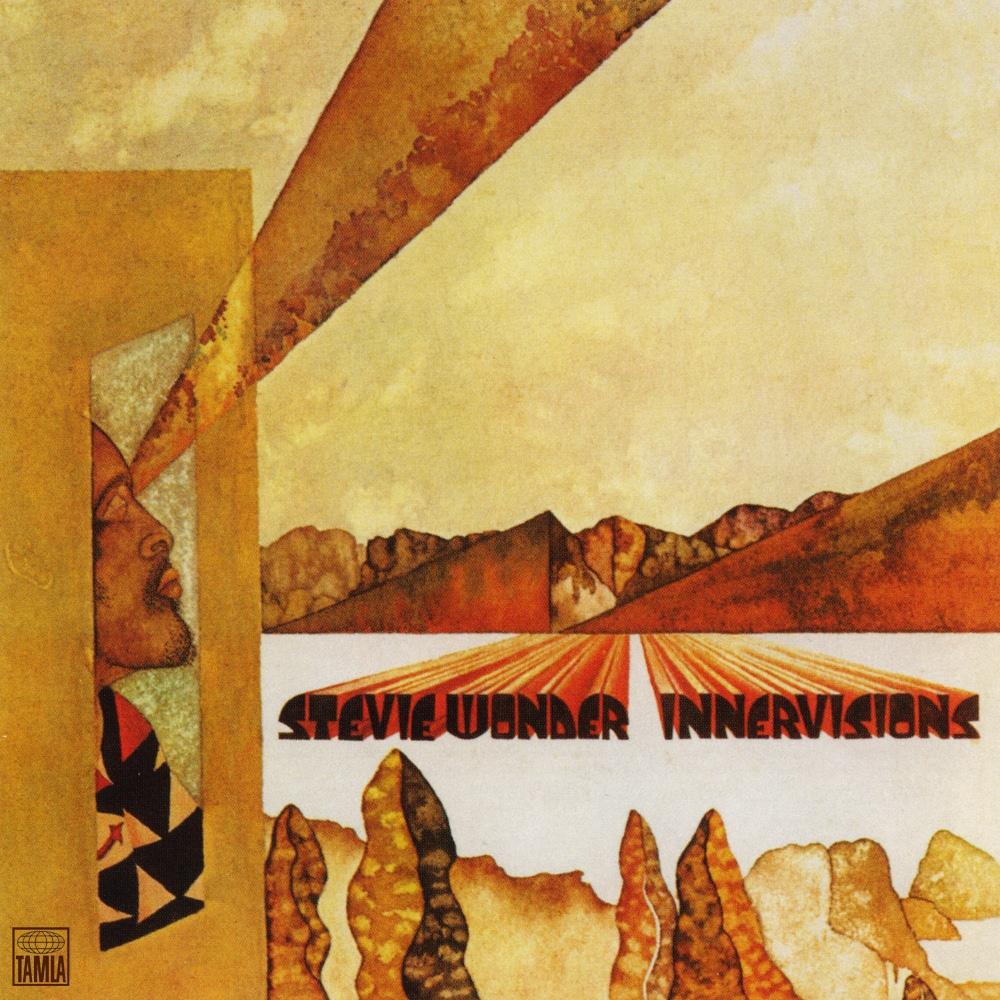 CAS celebrates the 40th anniversary of one of the most iconic soul albums, Stevie Wonder’s “Innervisions”. We will also be playing music relevant to the album so get ready for some sweet soul music during the musical lead-up. Then we reveal why Stevie was inspired, how he wrested creative control, his penchant for musical technology and the horrific car accident that followed the release of the album. Read more about the album here.

After the album story its lights down, phones off and we listen to the album from beginning to end on vinyl on our fabulous sound system. Listening guidelines apply.