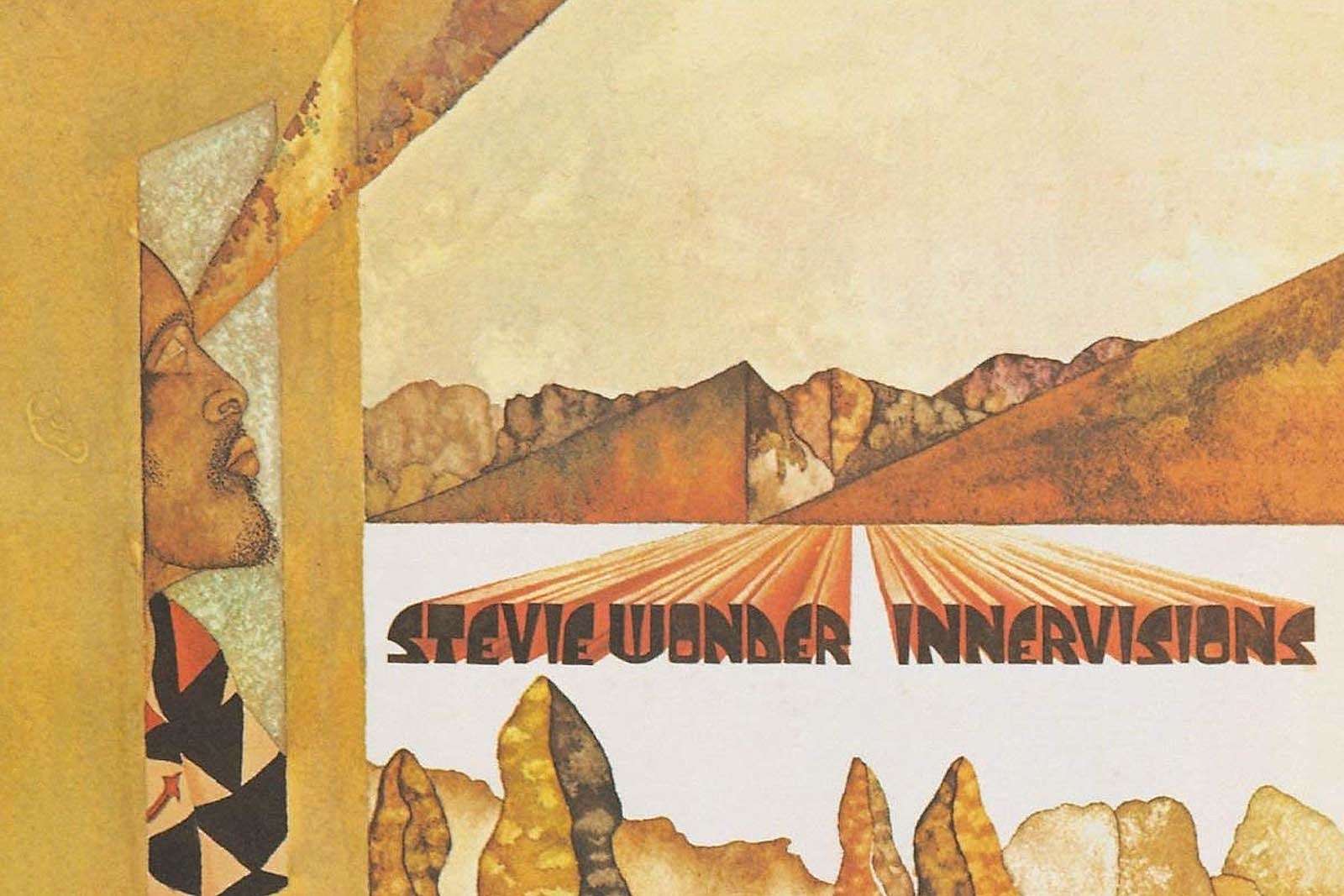 “I wrote ‘Higher Ground’ before the accident. But something must have been telling me that something was going to happen to make me aware of a lot of things and to get myself together. This is like my second chance for life, to do something or to do more, and to value the fact that I am alive.” – Stevie Wonder

Stevie Wonder was inspired by Marvin Gaye’s seminal “What’s Going On”, whose social-political messages was a departure from Motown’s sugar-coated pop-soul. The album was also recorded and released in opposition to Motown head honcho Berry Gordy’s wishes as he thought it was one of the worst things he had ever heard. When Stevie’s contract came up for renegotiation he not only won complete creative control over his work but also displayed his business acumen. The 120-page contract gave him a much higher royalty rate. 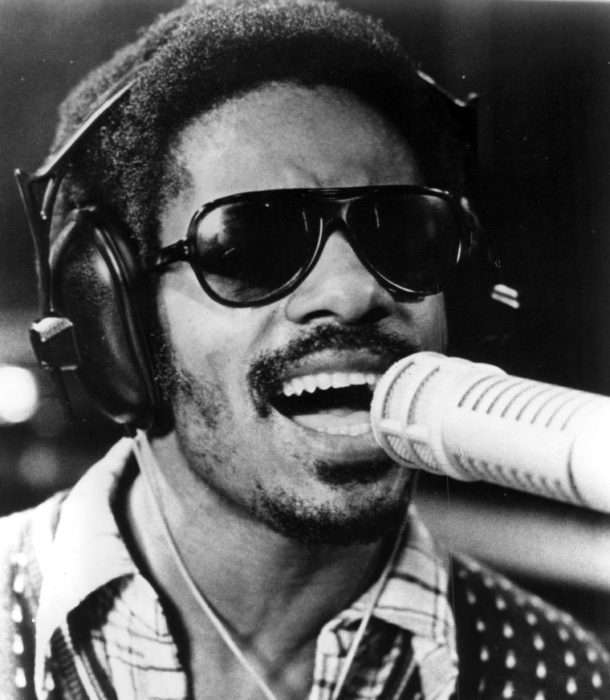 While he was astutely conducting his business affairs, Stevie recorded two albums that were ready to go when the new contract was signed. These two albums, “Music of My Mind” and “Talking Book” were both released in 1972 and were the beginning of his ‘Classic Period’. Like “What’s Going On” they were true albums from beginning to end and were more socially conscious. However, unlike Marvin, Stevie was over-dubbing much of the instrumentation of his own compositions. With “Innervisions”, Stevie wrote, produced, arranged and played nearly all of the instruments himself. Was a young Prince Rogers Nelson taking notes?

Although he was predominantly a one-man-show, Stevie did have a major collaboration with British electronic music duo Malcolm Cecil and Robert Margouleff of Tonto’s Expanding Headband. He was one of the first African-American soul artists to experiment with the emerging musical technologies and not only featured the Arp synthesizer, Moog and Fender Rhodes but also the T.O.N.T.O. (“The Original New Timbral Orchestra” ), the world’s largest multi-timbral polyphonic analog synth. Stevie also became a cross-over artist as his hits were not only appearing on the R&B charts but also on the Pop and (squirm) Easy Listening Charts.

Innervisions was released in August 1973 and just a few days later while touring, Stevie was in a horrific car accident. He spent four days in a coma with severe brain contusions and nobody knew if he would make it through. His tour manager Ira Tucker sang “Higher Ground” to him and Stevie responded. Although the song was written prior to his accident, Stevie felt the song was a spiritual message as the song was written very quickly, the words gushing out all at once. He took the accident as a valuable spiritual lesson and this is reflected in his subsequent albums. As he told the New York Times, “The accident opened my ears up to many things around me. Naturally, life is just more important to me now… and what I do with my life”.

Colleen’s thoughts on listening to “Living for the City” here.

Listen to some of the artists that inspired, worked with or were contemporary to Stevie Wonder when he recorded “Innervisions” on our Musical Lead-Up Playlist here. Check out photos of Stevie circa 1973 on our Pinterest Board here.

The Legacy Of Arthur Russell In Five Records