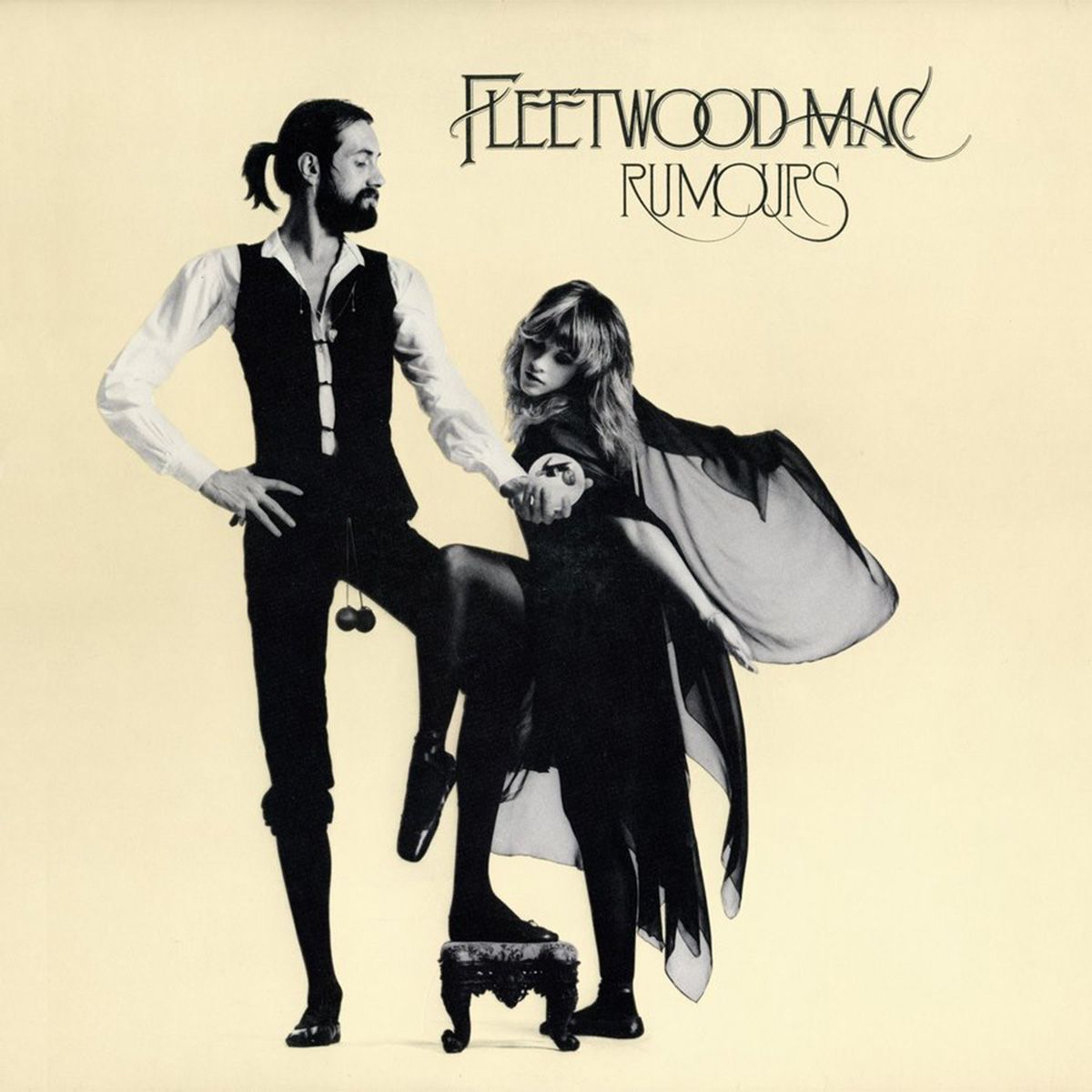 Classic Album Sundays, the worlds most popular album listening club is launching in Birmingham on Sunday September 17th! We are delighted to be heading to the UKs Midlands to celebrate 40 years of Fleetwood Mac’s Rumours at Cherry Red’s. 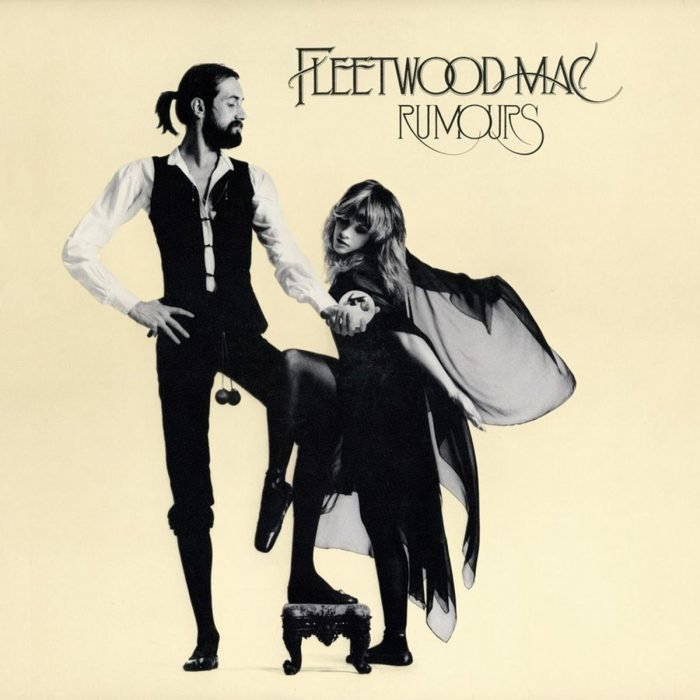 ‘Rumours’ is not only super-group Fleetwood Mac’s best-selling albums but it is also one of the best-selling albums of all time. It boasts many Fleetwood Mac favourites such as ‘Dreams’, ‘Don’t Stop’ and ‘The Chain’ amongst others. However, despite the uplifting feeling of many of the tunes, times were tough in the studio as all of the bandmembers were going through a relationship break-up, some of which were with one another. There is a reason the album has been hailed as Rock’s Greatest Soap Opera. Read more about the album here. 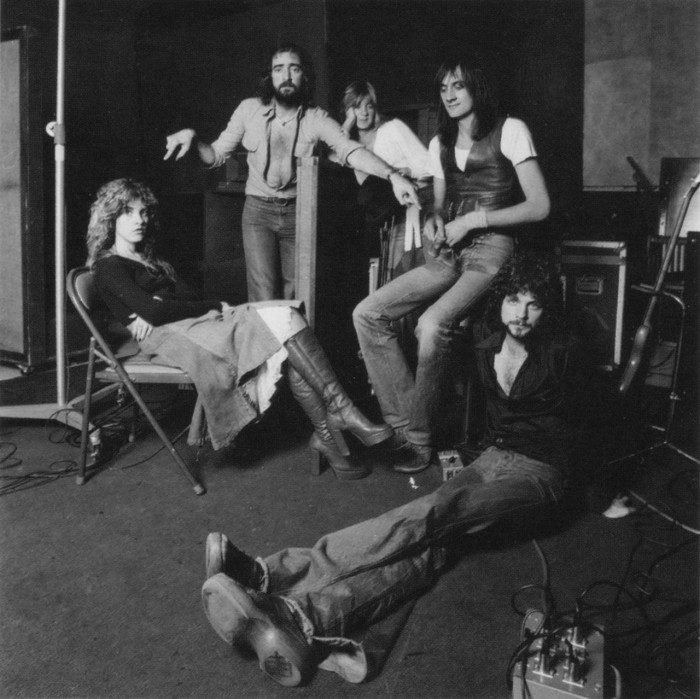 Experience this album in an immersive fashion, uninterrupted, on vinyl (the best pressing we can find!) on a world-class audiophile hi-fi ensuring that listeners will hear the album like never before.

An Evening With The Art Of Noise Gallery