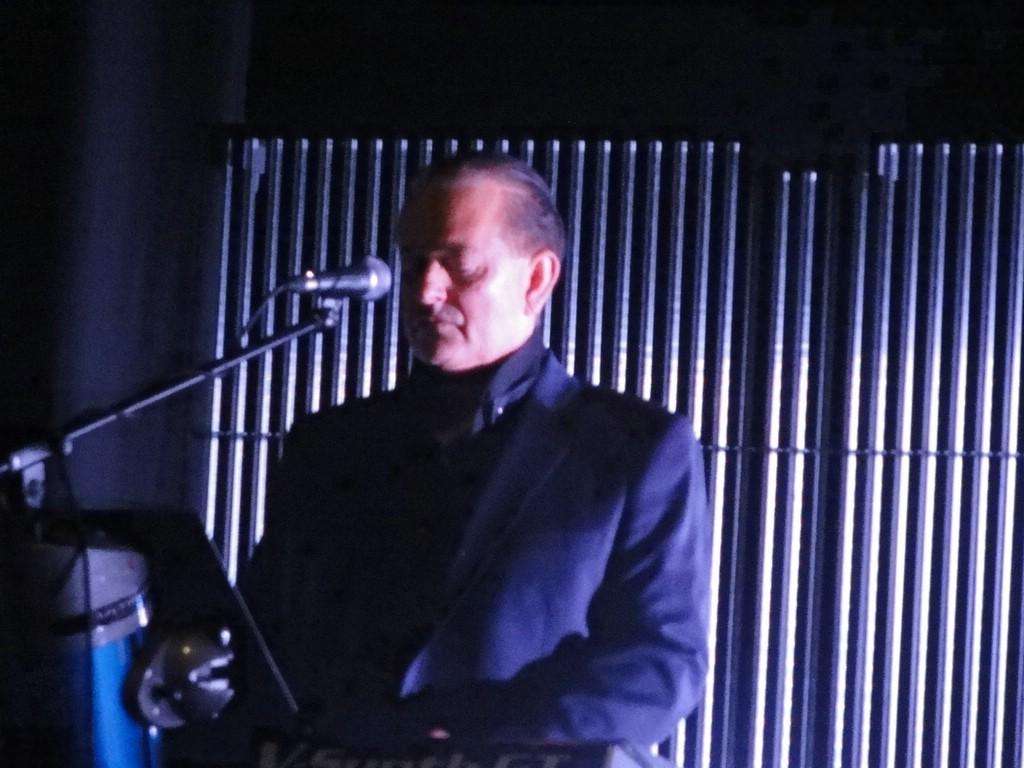 Martyn Ware was a founding member of The Human League and Heaven 17 who had a classic album of their own, 1983’s ‘The Luxury Gap’. He is also a producer who helped relaunch Tina Turner’s career with his production on “Let’s Stay Together” and produced Erasure’s ‘I Say I Say I Say’ which hit Number One in the UK. Here he relays his favourite electronic albums of all time.

“Astounding experimental electronic pop from David Vorhaus and the brilliant Delia Derbyshire (BBC Radiophonic workshop) – the techniques and textures heavily influenced early Human League and showed how soundscaping could be used as part of pop music.”

“This soundtrack changed my life. Wendy Carlos created a completely electronic score for this magnificent Stanley Kubrick film, only part of which was used in the final film. The moog-driven beauty of the arrangements still mesmerises me to this day, and the tracks that didn’t make the film are incredible – especially Country Lane”

“Totally electronic creation from the experimental synth producers Margouleff and Cecil (who went on to work with Stevie Wonder). Sounds like a soundtrack to an imaginary film – also an inspiration for my career in synthesis.”

4. Giorgio Moroder From Here To Eternity

“The undisputed master of electronic dance pop – his work with Donna Summer could easily have made this list, but as an example of hypnotic disco dance this is unsurpassed and the quality and innovation of his production has set the bar for my production career.”

“The dons of pure elegant electronic pop – and this album is by far my favourite, which resonated with me when I was young particularly because of our connection to industrial ‘found sound’ and the expressionistic use of synthesisers to create powerful atmospheres underpinned by massive electronic beats – totally influenced early house music.”

And an Honourable Mention…

“An absolute must for anyone interested in creating a synthesiser album – informative and engaging description of many of Wendy Carlos’s techniques.”