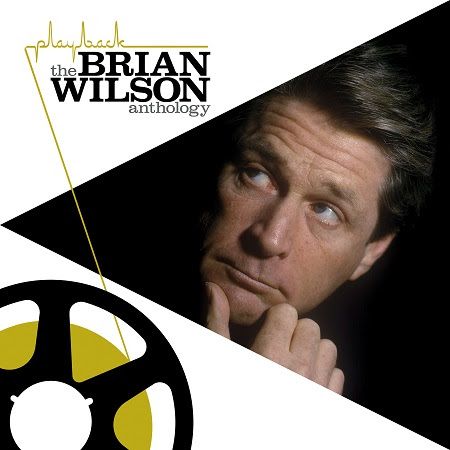 Over the course of 18 tracks (which include two unreleased works) the collection begins at his self-titled debut, released in 1988 via Sire Records, and continues through his nine subsequent studio and live albums. ‘Run James Run’ was written exclusively for the compilation, whilst ‘Some Sweet Day’ was recorded in collaboration with Andy Paley during an abandoned early ‘90s project.

The double LP anthology will arrive on 22nd September – pre-orders are online now.

Read Next: The Doors’ Classic Single ‘Light My Fire’ gets 7″ Reissue