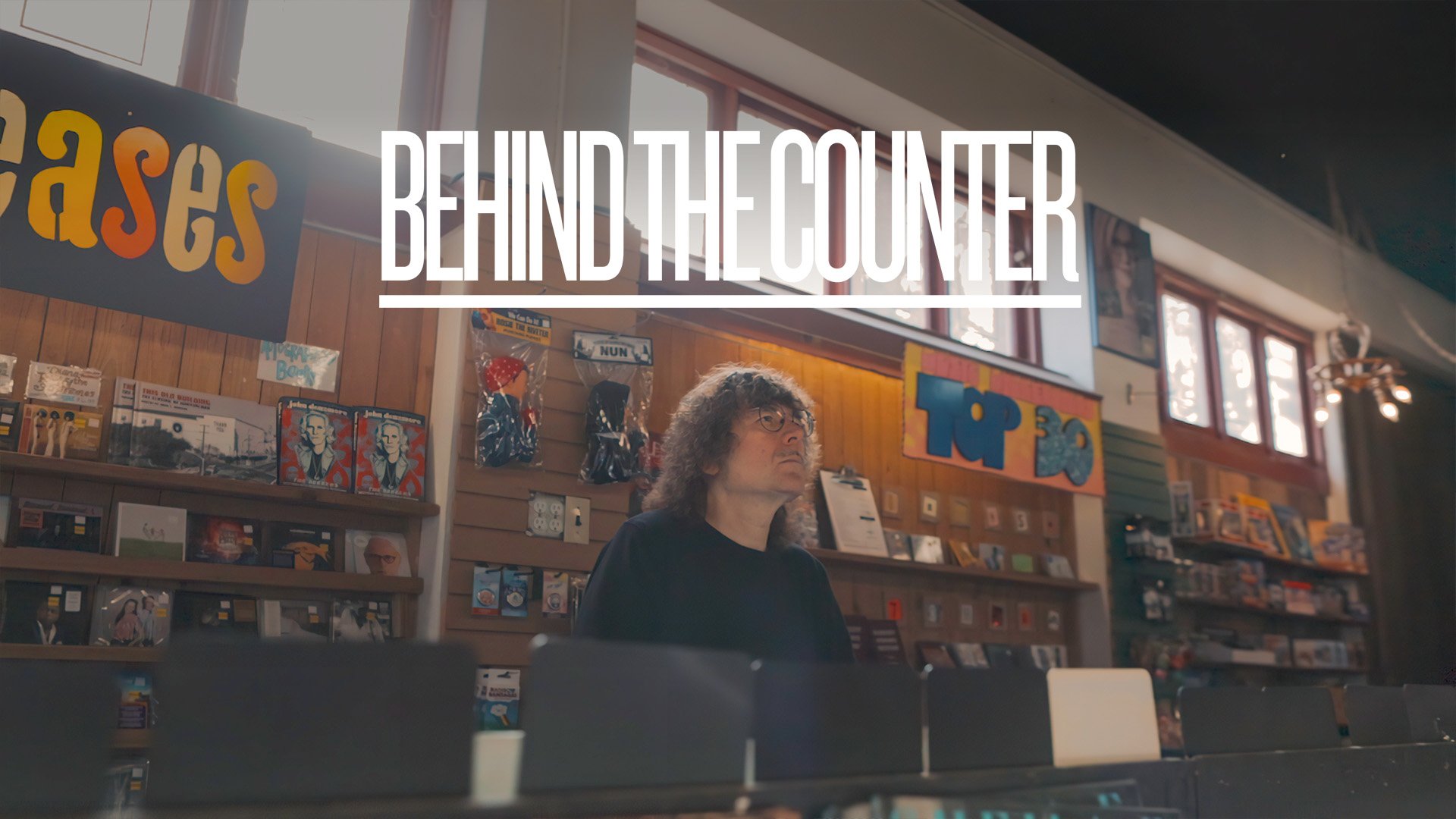 This week’s episode features Music Millennium based in Portland, Oregon.

“Music Millennium has always been a community centre, if you go back in to the 50s and 60s, it was a place where, especially younger people, would gather. They could find out about new music, but they could also find out about all the cultural things that were going on at the time. Even political things were talked about in record stores.” Terry Currier 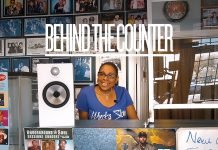 Behind the Counter US 2021 Roundup 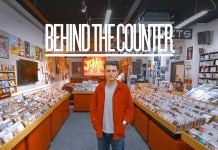 Behind the Counter UK 2021 Roundup 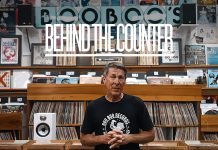 Love Music in Glasgow (Behind The Counter Episode 6/12)