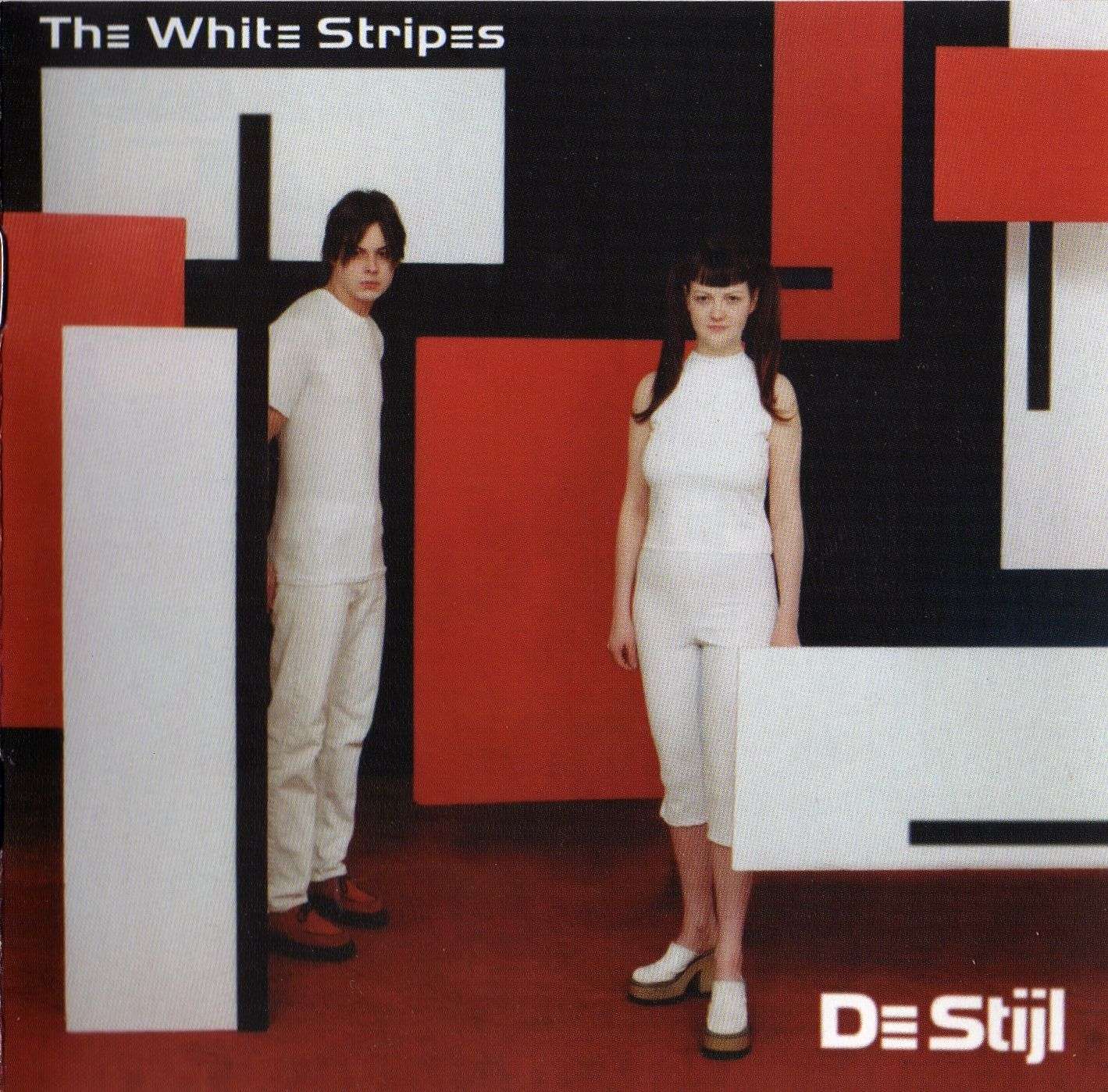 Here are the suggestions from our May Classic Album Sundays session. Again, an interesting read spanning the scope of the “credibil-o-meter” from Joni Mitchell at one obvious end to Girls Aloud on the other. There are a few modern albums such as “White Chalk” and “In Rainbows” proving that classic albums do not have to be from another generation and time.

I also love the fact that somebody suggested the mono pressing of “The Beatles” (otherwise known as “The White Album”). This was the last Beatles album to be released with a unique, alternative mono mix and some of the songs sound quite different such as “Helter Skelter”. I used to wonder why some people were so passionate about mono recordings but am becoming increasingly convinced after having learned that the mono version of “Sgt Pepper’s Lonely Hearts Club Band” is considered the “proper” version as there are loads of effects and sounds which the stereo version does not have. I need a copy!

Bob Marley was mentioned once again so whoever keeps suggesting that will be well pleased that we will be featuring it at our next CAS session on the 12 June. Finally, in place of an album, The Beta Band’s first three EPs were suggested so it may soon be time for a Classic EP Sunday!

GIRLS ALOUD – OUT OF CONTROL

ECHO AND THE BUNNYMEN – OCEAN RAIN

NEIL YOUNG – AFTER THE GOLDRUSH

My Bloody Valentine will reissue ‘Isn’t Anything’ and ‘Loveless’