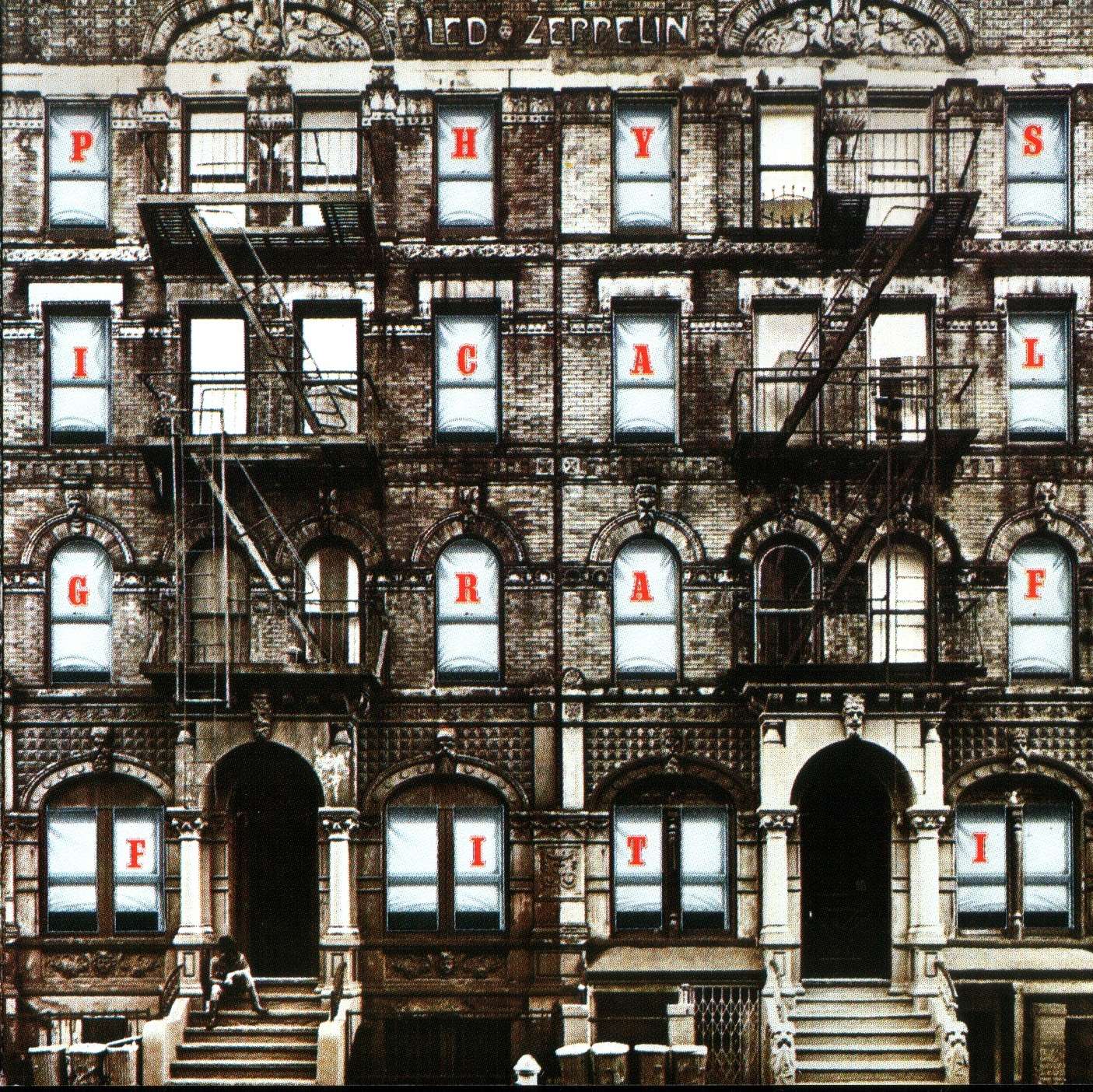 Here are the suggestions from our monthly CAS session at the Hanbury and the Nick Drake “Five Leaves Left” listening session we did at the Idea Generation Gallery as part of their “Strange Face Project” exhibition.

On this list there are a few compilations and a live album which at first I was unsure if I should include. However, after thinking about it I decided to include them as Elvis Presley’s “Sun Sessions” is probably one of my favourite albums from the King and one I played over and over as a teen. I also decided to include Nirvana’s “MTV Unplugged” as it is a great way to hear the essential core of their songs without all of the loud guitars and production. These may be a little off piste as they are not classic studio albums but I never hesitate to think outside the box. Enjoy.

Boards of Canada – Music Has the Right to Children

Elvis Costello – My Aim is True

The Smiths – Hatful of Hollow (comp)

Gil Scott-Heron – Pieces of a Man

Bruce Springsteen – The Wild, The Innocent and the E Street Shuffle