“The idea of the perfect album is this amorphous thing that we’re always aiming at. For us it can mean something that’s full of imperfection, because part of our aim has always been to destroy the sound in a beautiful way. It doesn’t mean that we expect everyone would like it. I’m not sure that we will ever get there, to make the perfect record. But the whole point of making music is at least to aim at your own idea of perfection.” 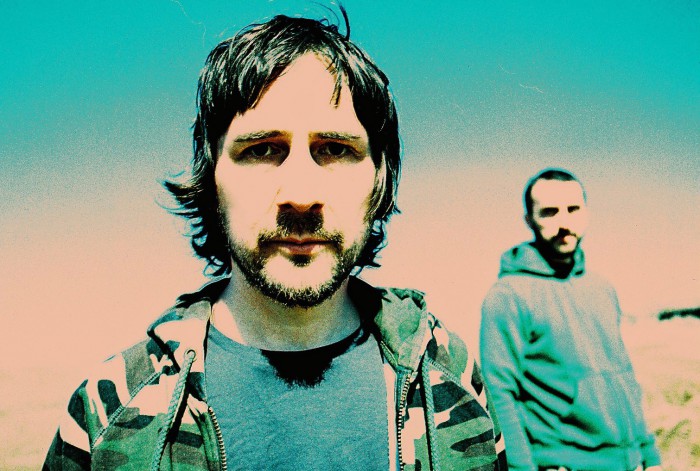 Boards of Canada are Scottish brothers Michael Sandison and Marcus Eoin (née Sandison) who spent their youth making music by playing around with the home hi-fi, chopping up shortwave radio recordings on a portable recorder and playing in bands. An air of mystery surrounds the electronic duo as they do not give many interviews nor do they play the music biz game, but instead prefer to sequester themselves amongst their Music70 collective of like-minded artistic collaborators.

They discreetly released the EP ‘Twoism’ which was privately distributed in 1995 and followed with another ‘semi-private’ release called ‘Boc Maxima’ which is a precursor and shares some tracks with their most famous album. They signed their ‘Hi Scores’ EP to Manchester’s Skam Records, home to Autechre, and followed with their debut album jointly released on pioneering electronic label, Sheffield’s Warp, the perfect sonic home.

Listen: Boards of Canada ‘Music Has the Right to Children’ Musical Lead-Up Playlist

Unlike many other abstract electronic artists, Boards of Canada unabashedly state that it is the melody that constitutes the firm foundation of their songs as their start in music was through the means of more conventional bands in which they played live instruments. As Marcus told Age of Aquarius, “I think you can trigger emotion much more easily with a melody than you can with a rhythm, although it can be done with a rhythm, listen to Jerry Goldsmith or The Incredible String Band… I’m personally more interested in melody than sound, although the effectiveness of a Boards of Canada melody probably depends on it’s context. And that’ll be why we have a reputation for downgrading the sound.” 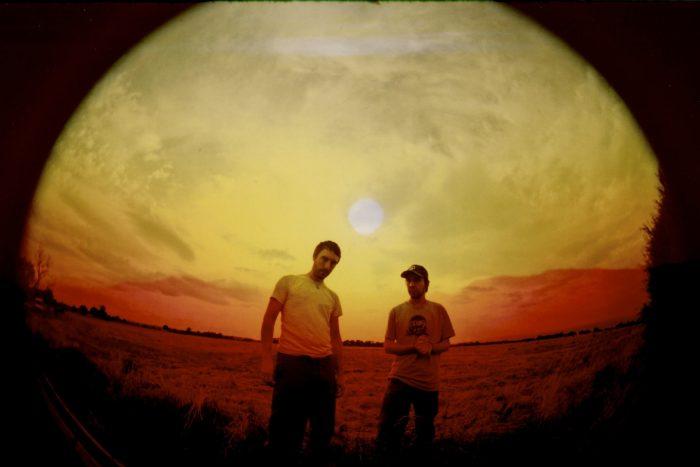 The melodies may draw one in, but as the listener delves further they discover a host of found sounds and music from commercials, documentaries and children’s TV themes that evoke a beautiful and wistful sense of nostalgia. Marcus revealed to Age of Aquarius , “[One] could read into the references a bit more and perhaps connect with that … and if it works the listener might go ‘Yeah this is familiar but I don’t know why’. We just see these as forms of communication which can be used to affect the listener in an attractive and maybe even addictive way”. Much like Miles, Boards follow composer Claude Debussy’s edict, “Music is the space between the notes.”

‘Music Has the Right to Children’ took its hold on its audience by subtly creeping in through repeated listens permeating one’s mental faculties into which it irrevocably lodged. The balance of a longing sense of looking back with a future-forward musical sound appealed to a young generation of electronic enthusiasts and the album is often found on Top Album lists. As Mike told OOR, “Music Has The Right To Children was one of those seminal records that got better and more personal every time you listened to it. Its reputation seemed to grow every year. It’s a modern classic.”