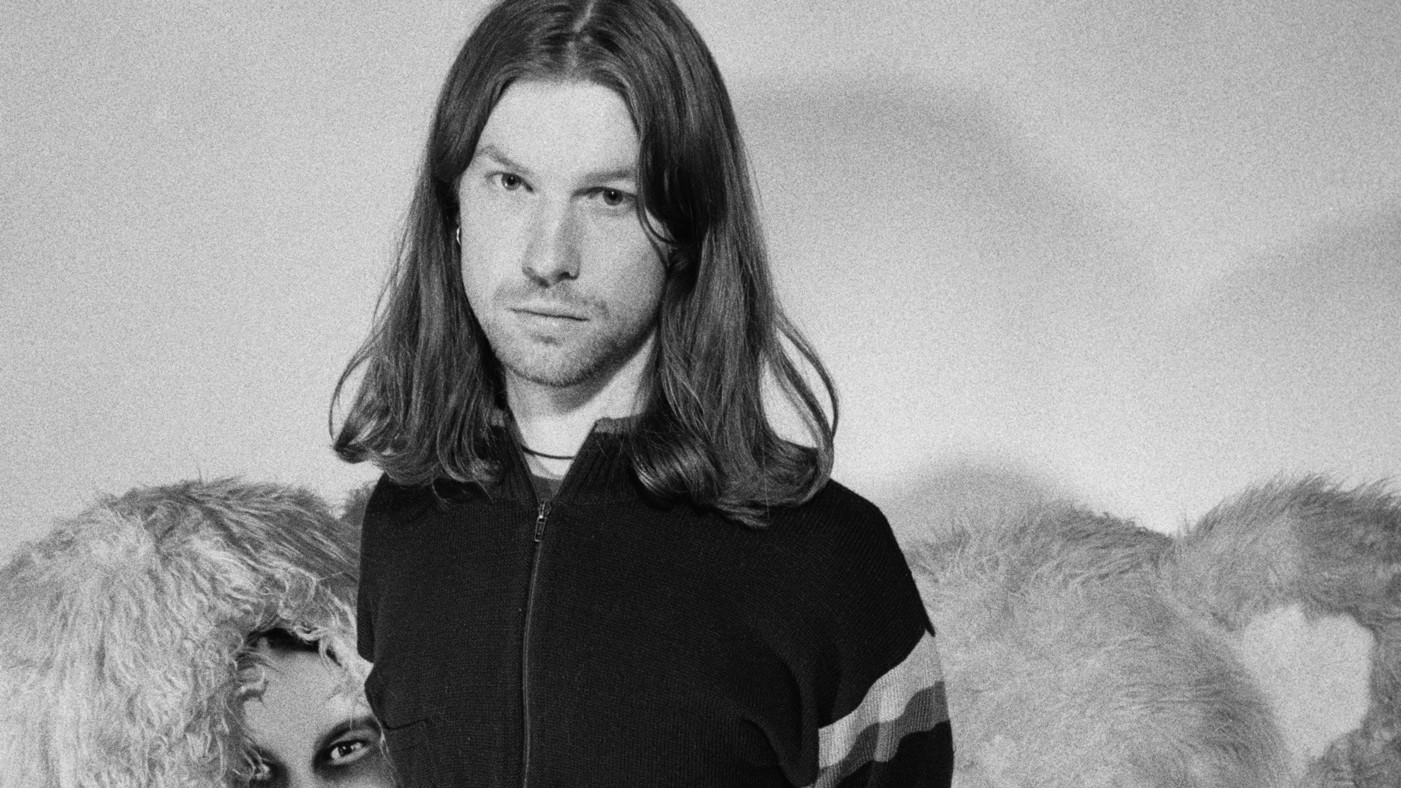 When discussing Richard D James it is difficult to separate myth from reality. Did he have an older brother of the same name who died at birth? We know by now that he didn’t live in the middle of Elephant and Castle roundabout but did he live in a bank vault? Does he have an army tank? A submarine? Did he go for five weeks without sleeping? 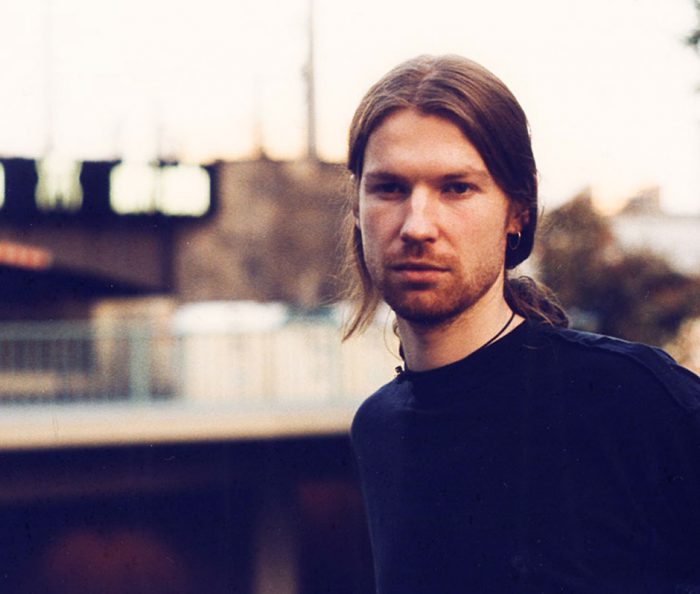 What we do know is Richard D James is not formally trained as a musician. As a child he enjoyed playing the piano but from the inside, messing with the wires and hammers under the lid John Cage-style. He builds and plays his own instruments and recently told Pitchfork he prefers making studios more than making music itself.

Richard D James now sits alongside Stockhausen, John Cage and Brian Eno as one of electronic music’s greatest composers. Despite these lofty accolades, he is overly conscious of appearing pompous or self-important and even has an aversion to being described as an artist. In 2001 he told The Guardian, “The best musicians or sound-artists are people who never considered themselves to be artists or musicians. I’m just some irritating, lying, ginger kid from Cornwall who should have been locked up in some youth detention centre. I just managed to escape and blag it into music.”

He may sound self-deprecating but he is very aware of how adept he is at creating his surrounding myth and mystery and the important role it has played in his career. In the same interview he proclaimed, “You’ve got to be a good businessman. I’m good at psychology – I can see how to play certain situations. I’m a good chess player. You’ve got to recognise all the possibilities.” 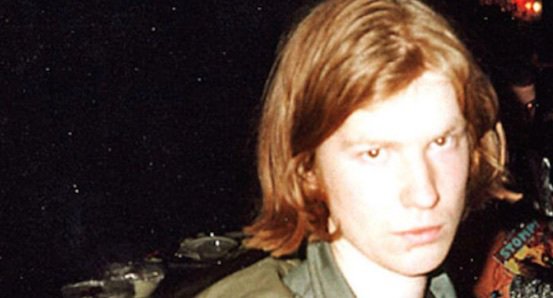 He is also equally aware of his own musical talent. “It sounds really arrogant, but my music’s my favourite music ever. I prefer it to anyone else’s.” He claims that his most innovative and original music will, however, remain unreleased, “because I don’t want people ripping me off.”

Whether it was due to paranoia of being ripped off, James did remain somewhat aloof in the beginning of the millennium. After the barrage of releases under his slew of monikers in the 1990’s, he released Aphex Twin’s ‘Drukqs’ in 2001 and then it seemed the days of Aphex Twin were over. He did continue to release records, but under the name The Tuss and at the time of their release, he did not claim authorship as he wanted the music to be judged on its own merit rather than through the lens of his now famous persona.

However, this silence was broken last year. Following a massively successful Kickstarter campaign fuelled by fans desperate to hear James’ 1994 previously unreleased album as Caustic Window there were sitings of an Aphex Twin blimp siting in London and an Aphex stencil outside New York City’s Radio City Music Hall. These mysterious symbols were the forebear to a brand new Aphex Twin album due after a long thirteen year gap. ‘Syro’ released under Aphex Twin was released last September and was the Grammy Award winner for best Dance/Electronic album.

But let’s back up. In the late eighties, Richard was DJ-ing at a pub near Newquay and often took to playing tapes of his own music as he found it difficult to access the music he wanted to hear in the depths of Cornwall. He took on the name Aphex Twin which may or may not have been taken from Aphex Systems Limited, a brand of audio processing equipment. His ‘Analogue Bubblebath’ EPs and the single ‘Didgeridoo’ got massive play on KISS FM and exposed him to an eager audience.

Brian Eno, the fellow non-musician who terms his experiments in sound as treatments rather than performances, explains on the liner notes to his ‘Ambient 1: Music for Airports’, widely recognised as being one of the seminal ambient works, “Ambient music must be able to accommodate many levels of listening attention without enforcing one in particular; it must be as ignorable as it is interesting.”

Although there are heavy beats and uptempo rhythms throughout the album the music on ‘Selected Ambient Works 85 to 92’ allow the listener the freedom to mentally roam. Ambient coms from the Latin word ambire which means to surround and whilst listening to this album, the listener does feel submerged into James’ unique soundscapes. The term ‘braindance’ that he uses to describe his musical fusion is an accuate description.

From his debut album onward, James has been a big influence on nearly every modern electronic recording artist from Daft Punk to Jon Hopkins to Beardyman. His first album of collected works is a reminder of how much farther ahead he travels in his musical forays. I wonder what the next thirteen years will bring.