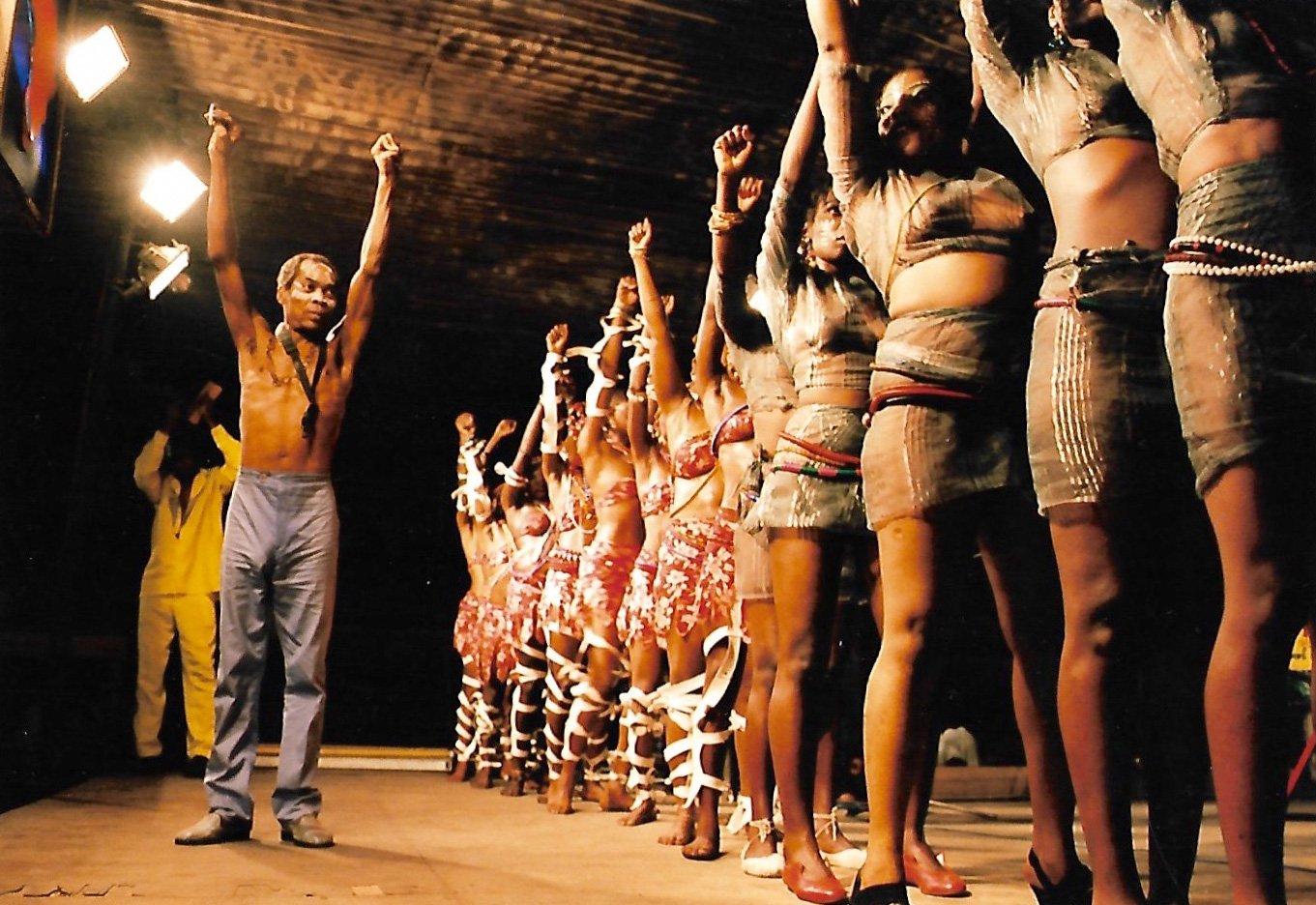 We were delighted to be joined by Lekan Babalola (Fela Kuti’s political protege) at a Classic Album Sundays event in Birmingham, where host Chris Watkiss was able to ask Lekan about his first hand experiences of working with Fela.

Plenty of musicians profess political and social ideals, but few follow through with the dedication that Fela Kuti had. While his views may have been incendiary, controversial and endlessly disruptive, no one could deny the vigour with which he pursued what he felt was right – often with deeply tragic consequences for himself and those around him.

Read more: The Legacy of Fela Kuti in Five Records

Behind the Counter US 2021 Roundup