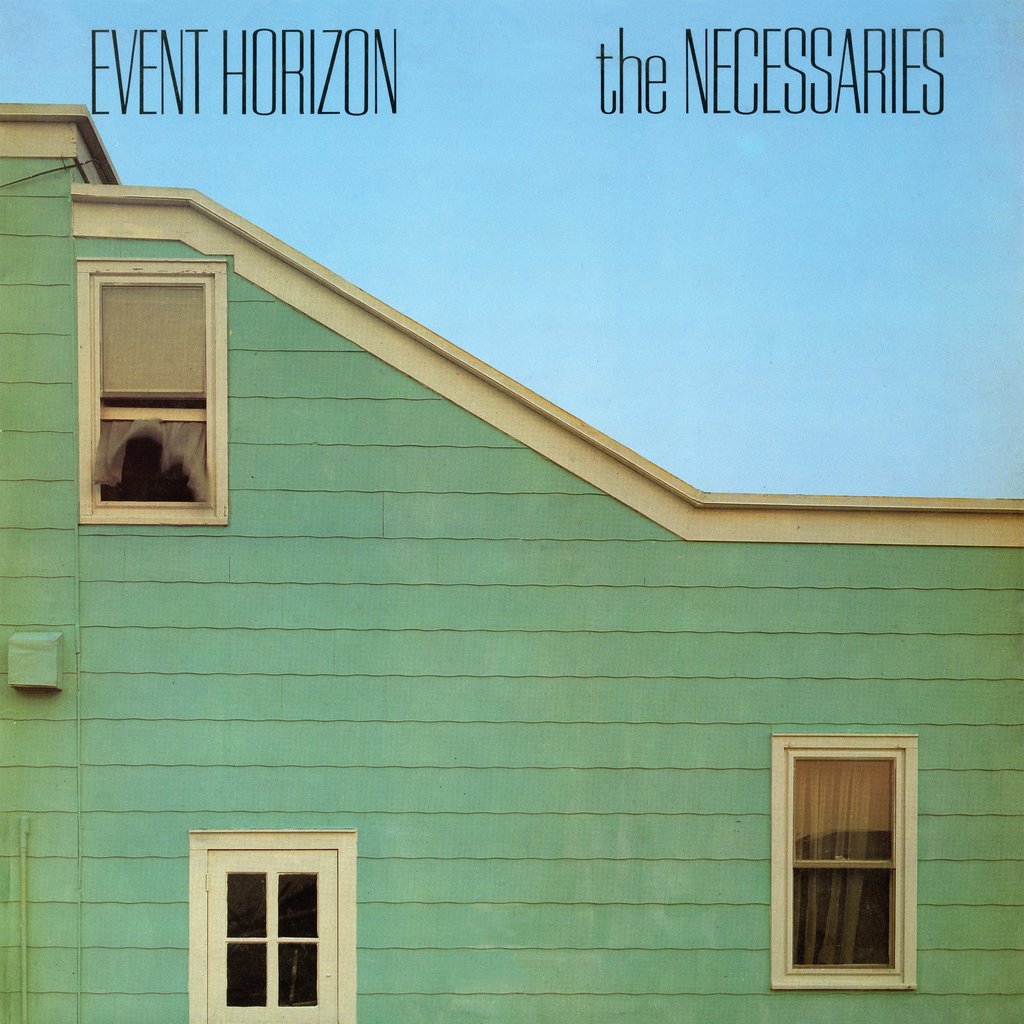 1. Isaac Hayes – The Spirit of Memphis

As legendary soul label Stax Records celebrates its 60th anniversary the occasion is marked by a retrospective collection charting the career of one of its most valued players. The Spirit of Memphis documents the rise of Isaac Hayes from a young songwriter (penning hits for singers such as Carla Thomas) to a recording artist who revived the label’s fortunes in its darkest hour.

Boasting four discs of material, this new retrospective gives a comprehensive overview of an exciting and varied career weathering America’s volatile music market. While the first disc houses 26 tracks Hayes wrote or produced for the label’s roster, the second curates 20 slices of Hayes’ own recordings, including well worn classics such as ‘The Look of Love’ and ‘Theme from Shaft.’ The next disc hosts a variety of covers and unreleased versions, including Hayes’ renditions of songs by Burt Bacharach and Hal David, while the fourth records extended studio jam sessions with the Bar-Kays and a selection of work-in-progress songs, including ‘Ain’t No Sunshine.’

The Necessaries were a band born out of the sensibilities of Downton NY veterans channelling their skills into straight-up pop balladry. Perhaps the most notable of these musicians was the now widely revered Arthur Russell, who despite his experimental tendencies always maintained a deep affection for, and desire to record, pop music in it’s purest form.

Event Horizon remains the band’s definitive statement. Consisting of founder Ed Tomney, drummer Jesse Thompson, bassist Ernie Brooks and multi-instrumentalist / singer Russell, the album successfully bridges the gap between the exploratory leanings of the downtown scene and the subversively ecstatic urges of everyday rock and pop. These songs are unashamedly romantic and sentimental, bursting with jangly guitar riffs and simple-yet-energetic percussion, offset by the strange idiosyncrasies of Russell’s voice. Overall, Russell thrives on a platform he evidently craved for much of his recording career, and while his abrupt departure from the group may undermine that sentiment, his restless creative urges will, perhaps rightly, never be defined by one musical entity.

This new edition marks the first ever reissue of the album since its release in 1982, so will surely be high on the list of many members of Russell’s ever-growing fan base.

Hitchhiker was recorded at the height of Neil Young’s career one night in Malibu at Indigo Ranch. Whilst the recordings never emerged, the songs that featured remained part of Young’s repertoire, appearing across albums such as There Comes a Time, Hawks and Doves and Le Noise.

Here, however, on this archival release, they feature together consecutively for the first time, in what appears more as a musical diary than a definitive snapshot in Young’s career. There’s a playful, rough and ready atmosphere across each of these 10 tracks, which feature no overdubs and scarce audible effects processing. Young often giggles or makes small remarks before and after tracks, as on the reflective ‘Hawaii’, or album-closer ‘The Old Country Waltz.’ Overall the impression is like peeking behind the curtain at an intimate process often suggested in Young’s sincere, wandering songs.

Keep an eye out for this single LP arriving via Warner Bros soon.

Deutsch Amerikanische Freundschaft were the under-appreciated titans of ’80s industrial and EBM, springing from roots in Germany’s fertile post-punk scene and eventually landing on their own idiosyncratic muscular sound. This new box set charts their development across four classic albums, which over the years have become touchstones for industrial diggers and heads in the know.

Consisting of singer Gabi Delgado-Lopez and producer Robert Görl, DAF are most notable for their classic “Virgin Trilogy” released on the UK label. Within these three albums they struck on a harsh, rigorous and erotic machine music which subverted notions of masculinity, sexuality and Germany’s repressed memories of fascist rule. On the sadistically playful “Der Mussolini’ the pair satirise the blindness of demagoguery by turning Hitler and Mussolini’s monikers into dance instructions. This daring approach ran against the grain of an often placid and forgetful West German culture, which sought to escape the ills of its past by embracing anglo-american consumerism. And while they obviously enjoyed little mainstream success, their brand of adrenaline fuelled techno has quietly influenced generations of musicians.

Lynch season shows no sign of letting up, and following the excellent finale of his revived Twin Peaks comes a reissue of Blue Velvet, one of the most iconic statements to emerge from the Lynch / Badalamenti partnership.

From lush orchestral arrangements to the repurposing of classics such as Roy Orbison’s ‘In Dreams’ and Ketty Lester’s ‘Love Letters’, Badalamenti’s intuitive responses to Lynch’s uncanny visual stylings mark one of the most successful director-composer collaborations of all time. The musician flits between noir orchestral flourishes and his signature sleazy after-hours jazz sound, hopping effortlessly between cinematic romanticism and real world violence, as the film dissects the intricacies of romantic power and the horrific violence of abuse. Badalamenti seems to have an inherent understanding of the unspoken feelings and ideas that float through Blue Velvet, and it’s hard to imagine any other composer in his place.

Reissued just after the film’s 30th anniversary, this slice of cinematic gold is available on both regular and two-tone colour LP.