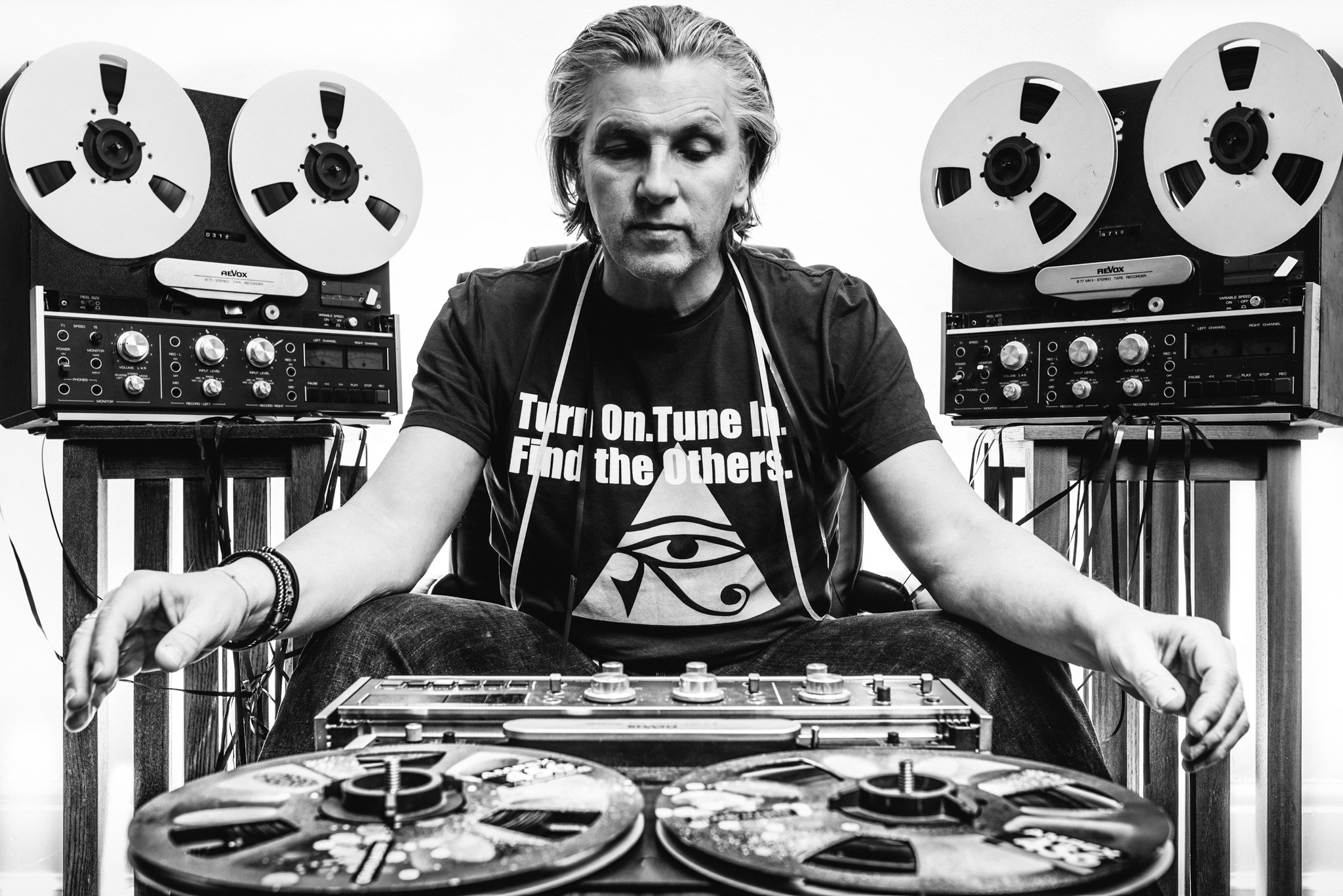 British DJ and journalist Greg Wilson joins Colleen to discuss Wendy Carlos’ score to the film Clockwork Orange. Wendy Carlos is what you might call a true genius in the world of twentieth century music. She has always been ahead of her time…expanding boundaries and challenging listeners and herself. Her dramatic score for the legendary Clockwork Orange motion picture is an interesting collection of solid, dark, electronic proto-new age music.

Greg began DJing in 1975 and is regarded as one of the most important figures on the UK dance scene. He enjoyed hugely popular residencies in the early eighties at Wigan Pier and Manchester’s majorly influential Legend, having originally started out in his hometown of New Brighton. He was a pioneer of mixing in the UK and in 1983 he became the first ‘dance music’specialist hired for a regular weekly session at Manchester’s now legendary Haçienda club. Greg was instrumental in breaking the new electronic, post-disco records coming out of New York, a sound he has dubbed ‘Electro-Funk’. 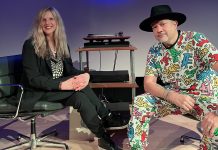 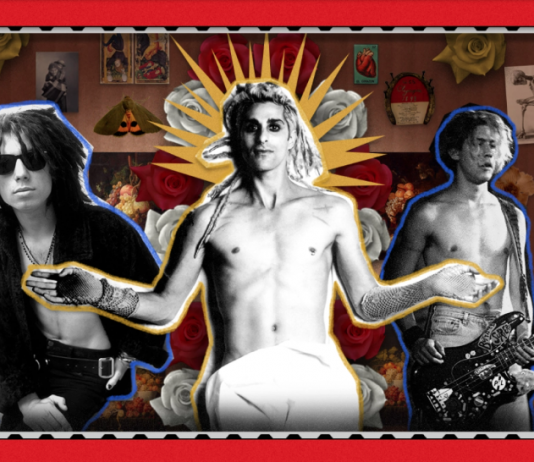 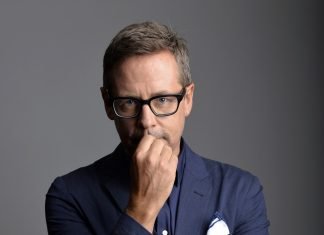