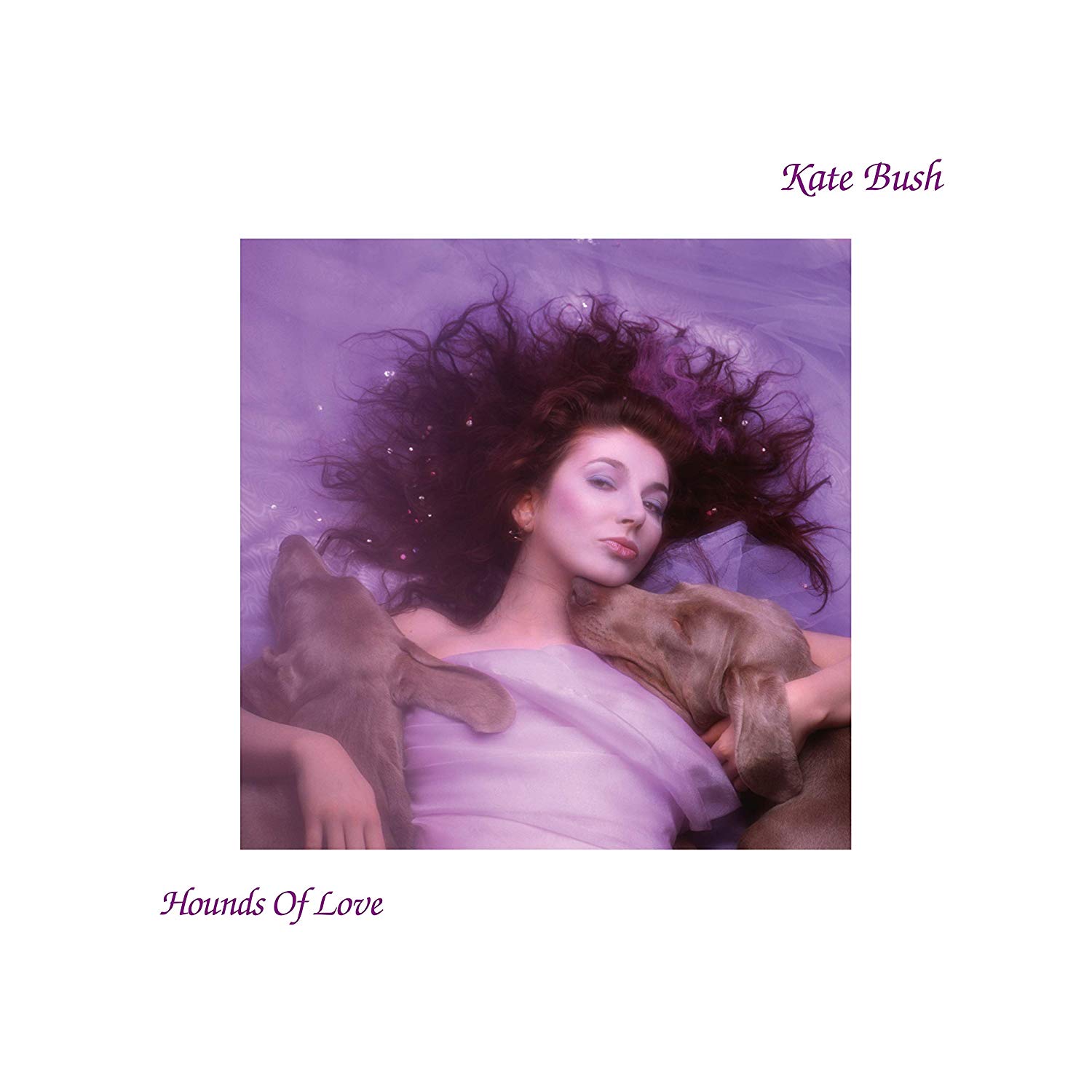 This Woman’s Work is a series of stories from Classic Album Sundays and Studio 360 highlighting classic albums by female artists who have made a lasting impact on music and pop culture. 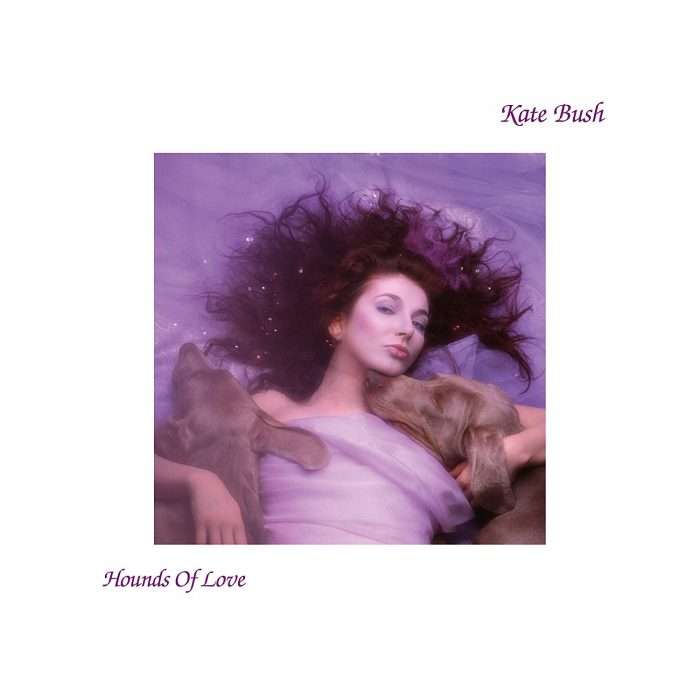 This time we’re looking at the artist who inspired the name of this series: the singer-songwriter, dancer, and producer Kate Bush. “This Woman’s Work” was the name of a single on Kate Bush’s sixth album. But this time, we’re backing up one album in Kate Bush’s catalog, to her fifth studio album, Hounds of Love. Released in September 1985, Hounds of Love was produced as two distinct sets of songs: “Hounds of Love,” which contained the album’s four smash singles, and a narrative suite called “Ninth Wave.”

On this record, Kate Bush applied her ethereal voice to dramatic songs about childhood, relationships, and nature. With its sophisticated arrangements and embrace of technology, her self-produced album pushed the boundaries of musical structure and personal expression. In this edition of This Woman’s Work, Classic Albums host Colleen “Cosmo” Murphy discusses Kate Bush’s Hounds of Love with singer Julia Holter and Outkast’s Big Boi.

Read: The Story of Kate Bush ‘The Sensual World’ 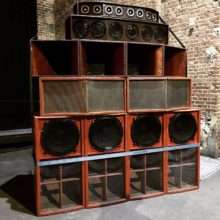 Mikey Dread and MC Ras Kayleb talk about Channel One’s hand-built sound system and the dedication and passion behind the sound system lifestyle. 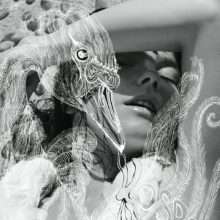 We delve into the mesemerising sounds of one of the Icelandic artist's finest albums.

Sister Sledge on ‘We Are Family’ Podcast