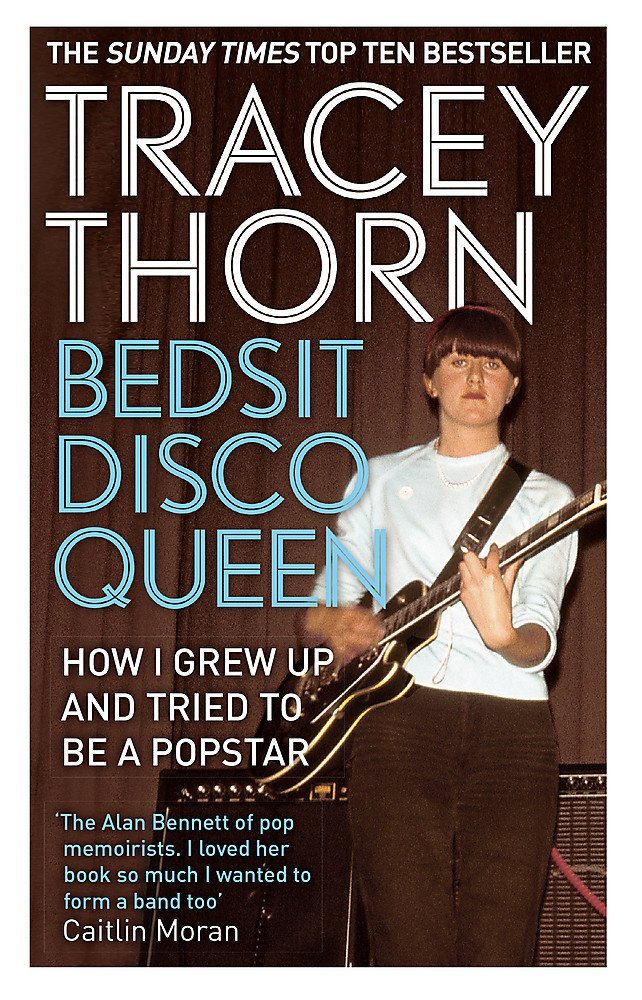 As the evenings grow ever-darker and the temperature drops further a great book can be the perfect Winter companion. Whether you’re on the lookout for the ideal Xmas gift or something to get you through the Holiday season, our rundown has you covered.

Elegantly connecting the dots between Stockhausen, Sun Ra, Kraftwerk and many more, David Stubbs’ journey through electronic music charts the transition of a once outlying, avant-garde art-form, via the pioneering musicians who helped cement the futuristic sound of synths and drum machines in the popular consciousness. The book’s broad scope is balanced with Stubbs’ obvious personal passion and recollections of formative musical moments, exemplified by his brilliantly evocative descriptions of landmark compositions.

American Indie mainstay Ezra Furman marks his entry into the celebrated 33 1/3 series of pocket-sized music books with a deeply personal reflection on Lou Reed’s subversive masterpiece, Transformer. Furman’s perspective is affectionate yet self-aware, as he expresses the conflicting emotions of being a fan of a musician both artistically revered for his zeitgeist-capturing work and socially reprehensible for his often brash misogyny, internalised homophobia and racism. It’s the complex and careful approach this album deserves.

3. Bedsit Disco Queen: How I grew up and tried to be a pop star – By Tracey Thorn

“I finally had the chance to read this and Tracey Thorn’s dry humour made me laugh out loud throughout. It also spotlights a few different underground music scenes in London. If you haven’t read it, get a copy now as Tracey is publishing a new book next year.” (Colleen)

4. To Throw Away Unopened – By Viv Albertine

5. Massive Attack: Out of the Comfort Zone – By Melissa Chemam

We’re eagerly awaiting Melissa Chemam’s deep exploration of Bristol’s iconic duo Massive Attack, which promises to recontextualise their work in relation to the hustle and chaos of modern life in the UK. Despite a slightly delayed release, the book is shaping up even nicer than before, with additional interviews providing more valuable insight on the band, Bristol and beyond.