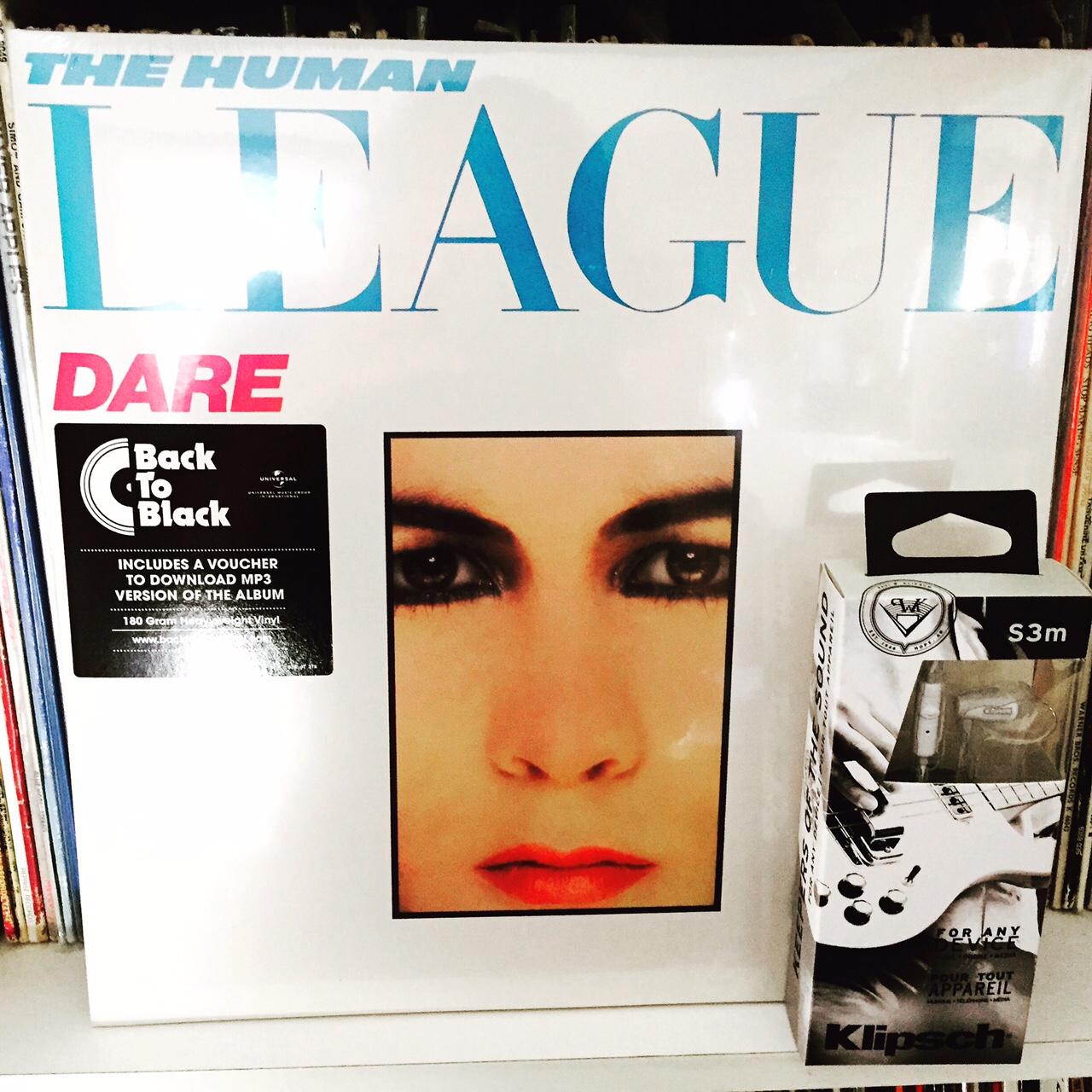 The Human League released their iconic third album ‘Dare’ in October 1981. The album itself was hugely successful, achieving Triple Platinum status and reaching Number One in the UK album charts. To celebrate this iconic electro-pop LP, we are giving away a special remastered version of the album along with a set of Klipsch Audio S3M earphones.

The electronic nature of the album didn’t set well with everyone, but in the large part it was embraced for its forward thinking, Melody Maker‘s Steve Sutherland celebrated the fact the album would irritate the guitar-rock traditionalists as he noted, “I think it’s a masterpiece. Sure to upset some, sell to millions more and so it should the way it tramps all over rock traditions. A trite sound, a retarded glam image and a mock respect. All the appeal in the world… Dare should show up the pathetic farce of pop mythology once and for all.” 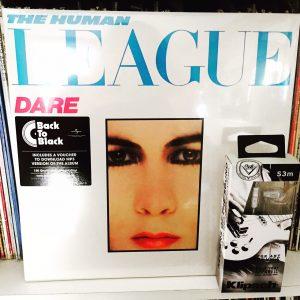 1.This competition is open to fans following Classic Album Sundays aged 21 years or over.

2. Employees of Classic Album Sundays or persons in any with involved in the development, production, or distribution of this competition, as well as the immediate family (spouse, parents, siblings, children) and household members of each such employee, are not eligible to participate in the Promotion.

3. To enter, entrants need to Tweet ‘”Don’t You Want Me” to win a copy of Human League ‘Dare’ courtesy of @ClassicAlbumSun and @KlipschAudio

5. CAS accepts no responsibility for any entries that are incomplete, illegible, corrupted or fail to reach the CAS by the relevant closing date for any reason. Proof of sending is not proof of receipt. Entries via agents or third parties are invalid.

6. Entrants may submit as many entries as they wish but no entrant may win more than one prize.

7. Anyone found to use multiple accounts to enter will be ineligible.

8. There will be one winner who will win a copy of Human League ‘Dare’ on vinyl and Klipsch Audio S3M earphones.

9. No entrant may win more than one prize.

10. The Promoter’s decision is final. No correspondence will be entered into.

11. The prizes are non-transferrable and no cash alternative will be offered.

12. Prizes are subject to availability. In the event of unforeseen circumstances, CAS reserves the right (a) to substitute alternative prizes of equivalent or greater value and (b) in exceptional circumstances to amend or foreclose the promotion without notice. No correspondence will be entered into.

13. The winner will be notified on Monday 19th October 2015. The winner must claim their prize within 24 hours of the CAS sending notification. If the prize is unclaimed after this time, it will lapse and CAS reserves the right to offer the unclaimed prize to a substitute winner selected in accordance with these rules.

14. By entering the competition one agrees to the above terms and conditions.