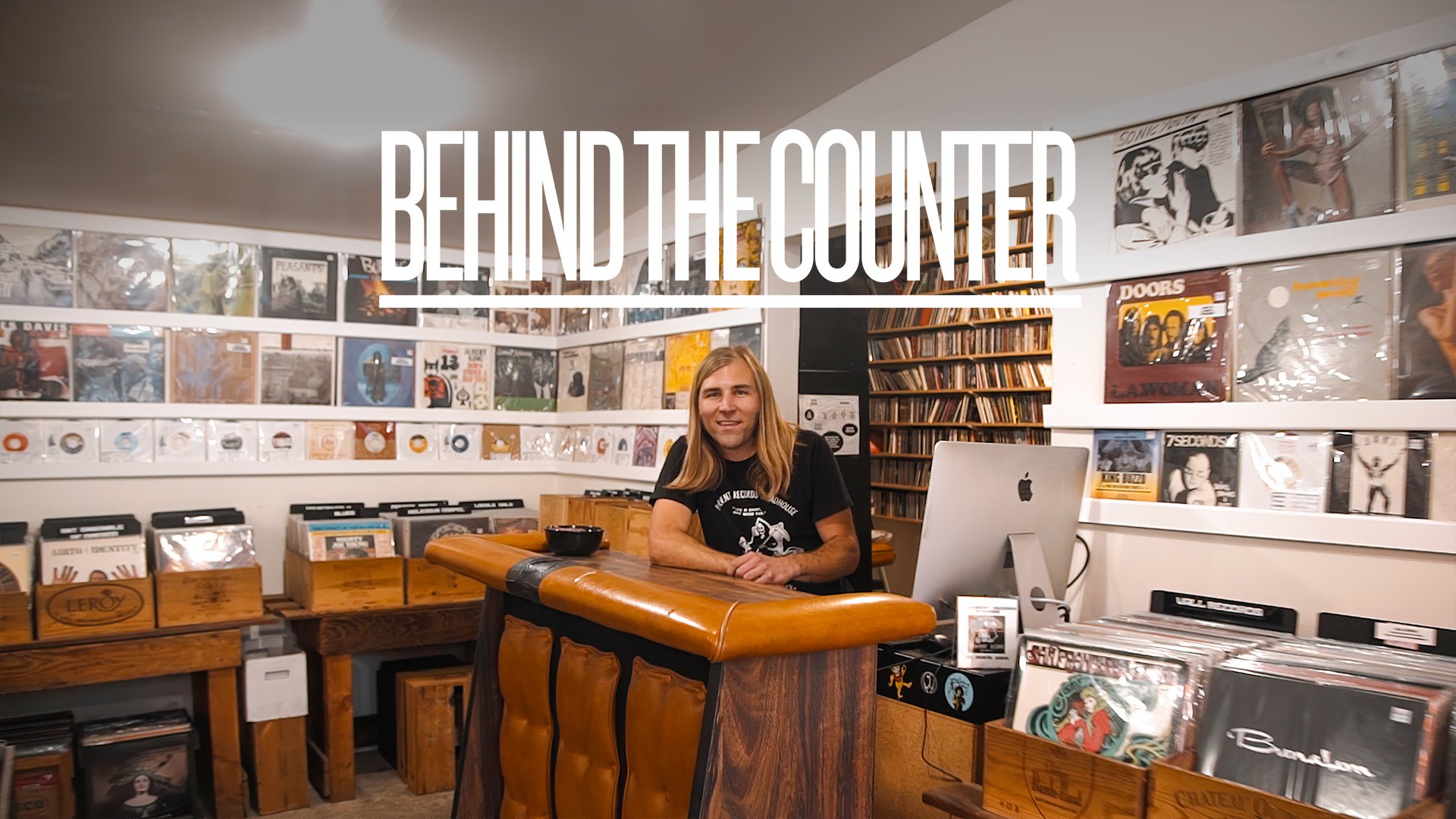 This week’s episode features Permanent Records in Los Angeles. “Everybody wants to work in a record store, I think the answer to why is obvious, to be around music and records and the people who want to also be around them. I laugh numerous times a day working in a record store, the people I get to work with are hilarious and they make it easy to whistle while I work.” Lance Barresi

Dimitri From Paris on Salsoul Records with guest Francois K at...