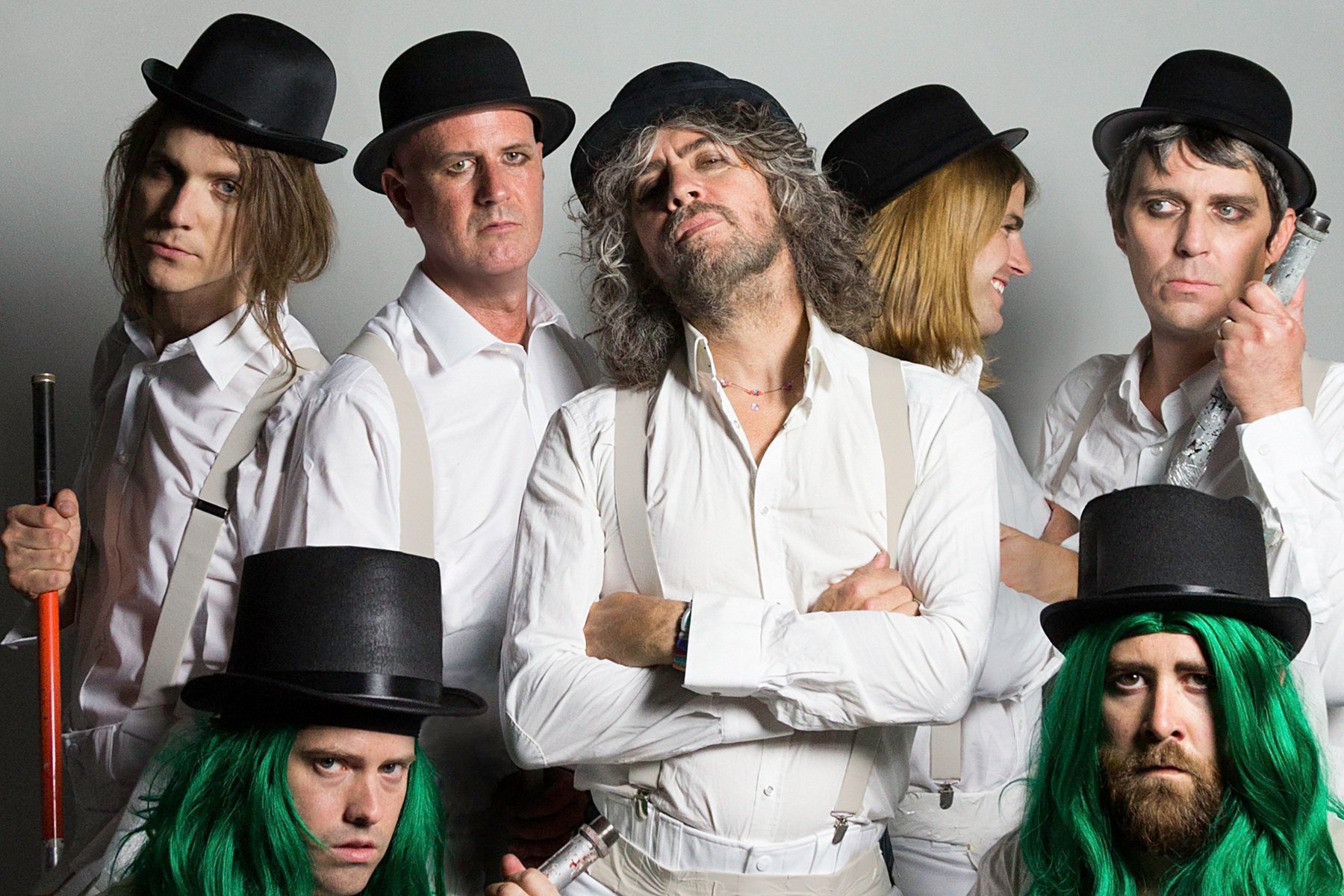 Named after Yoshimi P-we, the drummer of Japanese band The Boredoms (who appears throughout the album), Yoshimi Battles The Pink Robots sought to capture the delicate duality of life and death, happiness and misery, love and heartbreak.

Take a listen to the sounds that helped shaped the album featuring Bjork, Led Zeppelin, Pink Floyd, Butthole Surfers, Radiohead, The Beatles and many more.

Read more: The Story Of The Flaming Lips ‘Yoshimi Battles The Pink Robots’

Forgotten Classic: Dinosaur Jr ‘You’re Living All Over Me’