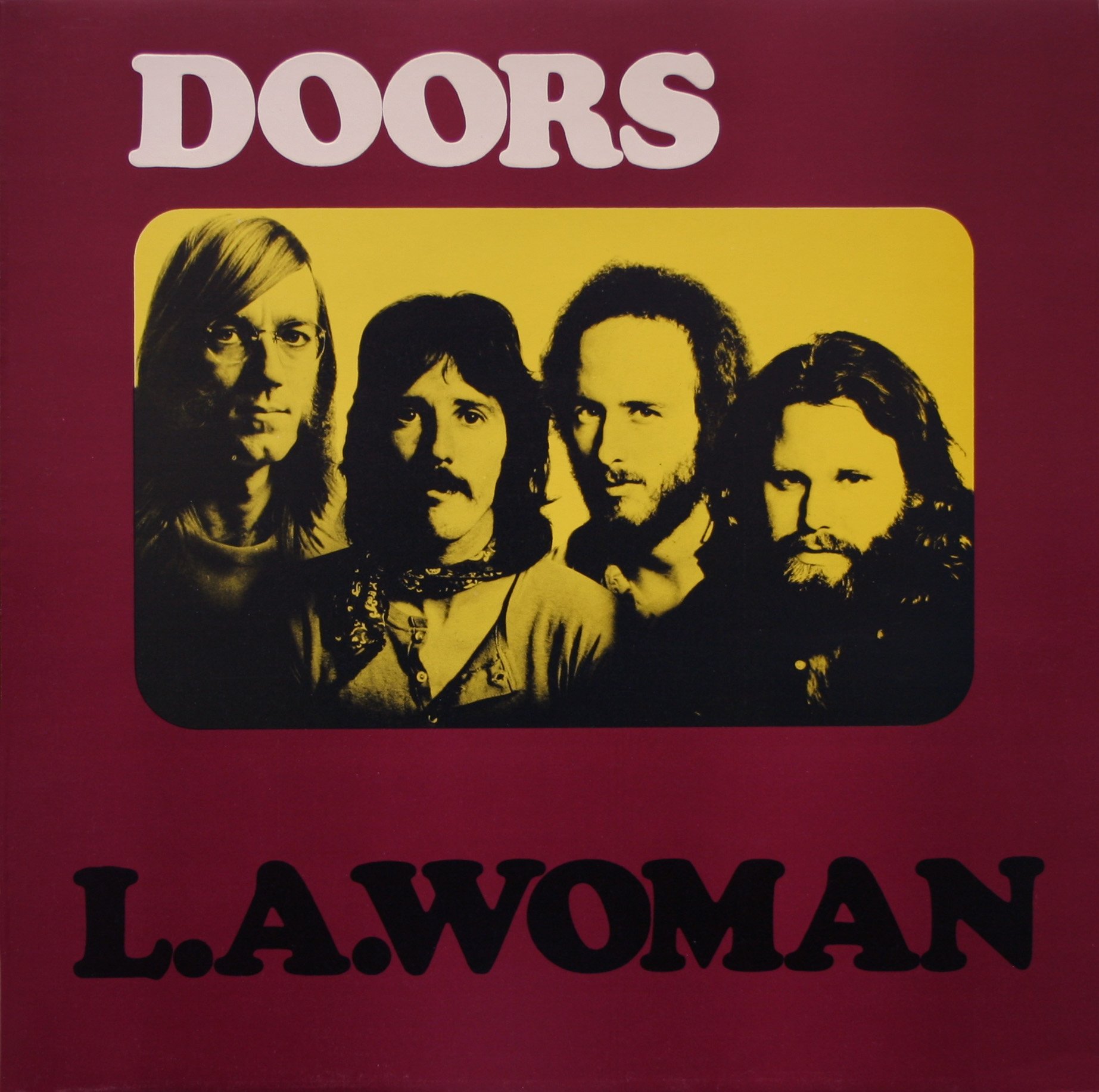 We are pleased to be able to offer our followers a special code for the Rhino Records ‘This Is Vinyl Collector’ online store to gain a 20% reduction on our album of the month, The Doors L.A. Woman.

For a 20% discount, head on over to the Rhino Records online store and enter ‘DOORS20′ at the checkout.  You can purchase directly on the following links:

“L.A. Woman is the sixth studio album by the Doors, and was released on Elektra Records. The album was the last to feature, Jim Morrison, who unexpectedly died at the age of 27 three months after the album’s release. It saw the band continue to integrate elements of blues back into their music, a direction that they had begun with their previous album, Morrison Hotel.

In addition, it saw long-time record producer Paul A. Rothchild depart, after a fallout over the band’s performance in the studio. After his departure, the band would co-produce the album with sound engineer, Bruce Botnick.

Upon release, the album peaked at number nine on the Billboard 200 and reached number 28 on the UK Albums Charts; and included classic singles such as “Riders On The Storm” and “Love Her Madly””.