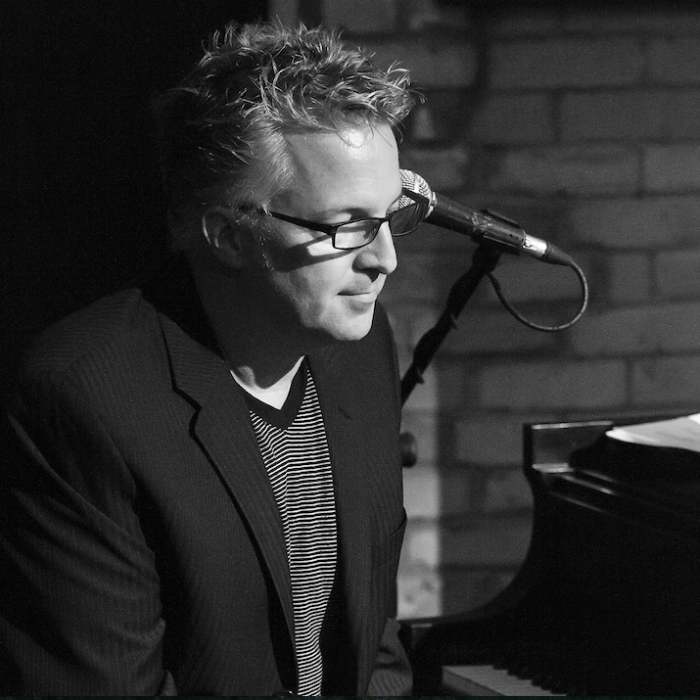 After being our guest in New York City we caught up with 33 1/3 author Don Breithaupt to get his Top 5 Albums Of All Time.

“The album that made Steely Dan a commercial force on the order of contemporaries like Fleetwood Mac and the Eagles also — weirdly — happened to be the duo’s best, equal parts pop and jazz, polish and funk, brains and, um, glistening things. The notion of giving a heroes’ welcome to two bookwormish jazz aficionados utterly unconcerned with getting their live ya-ya’s out may not have appealed to late-seventies critics who subscribed to the “noble savage” theory of rock and roll, but inspiration isn’t bestowed on the basis of methodology, locale or educational background: to the muses, Manhattan is as good as Memphis, and Bard College, Becker and Fagen’s liberal-arts alma mater, is as good as the school of hard knocks. Every track on Aja is an A+. A few of them make you wish there were a higher designation.”

“…wherein Rickie the poet, Rickie the sentimentalist, Rickie the outlier and Rickie the perfectionist make peace. Even more than her stunning debut, Pirates cemented Jones’s place in the post-Astral Weeks pantheon of pop song cyclists.”

“Think of it this way: Music of My Mind was Stevie’s Rubber Soul; Talking Book was his Revolver; and Innervisions was his Sgt. Pepper’s. The scent of the Motown studio system was by 1973 undetectable, and Stevie was by then, undeniably, soul’s greatest auteur. The record is a one-man magic trick, all the more astonishing because of the rudimentary technology involved. (And yes, Songs in the Key of Life was his White Album.)”

“A collection of dusty miniatures as dense as EC’s Get Happy!! but twice as heartrending. As individual as it was steeped in history, Rain Dogs was the definitive argument that Waits, having been variously dismissed as a saloon singer, roots aggregator or mere eccentric, had become a national treasure. Waits did it on his terms, while almost no one was listening.”

Don Breithaupt is an Emmy Award-winning composer and songwriter based in Los Angeles. He has twice been shortlisted for the Fred Ebb Award for theatrical songwriting. His three books on music include the 33 1/3 volume on Steely Dan‘s Aja.

Watch:  The Guardian’s John Harris on Radiohead’s ‘OK Computer’ at Camp Bestival below