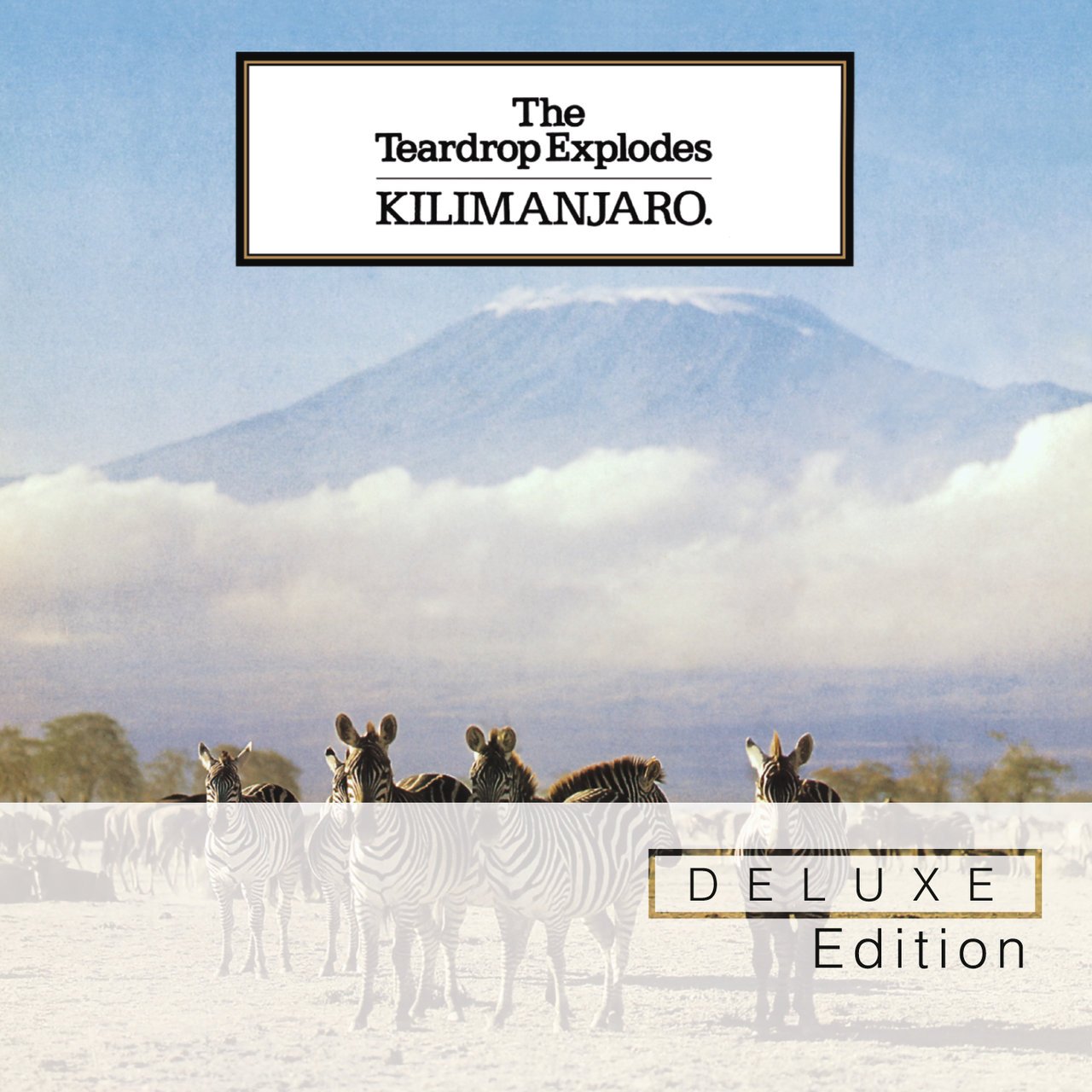 Colleen ‘Cosmo’ Murphy, fresh from looking at Sheffield and The Human League’s Travelogue album, now turns her attention across the Peaks to one of the UK’s most important musical cities; Liverpool. Focusing on The Teardrop Explodes Kilimanjaro album, we talk to Julian Cope about how he made the album, why he moved to Liverpool, and why he always traveled to the studio on an invisible horse. Colleen also looks at how Liverpool and Psych are inextricably linked, the importance of Soul Music to the area, how the nightclub Eric’s and record shop Probe inspired a scene, and Liverpool’s isolation from the rest of the country has helped create a outlook like no other.

Colleen speaks with Shack’s Michael Head who grew up surrounded by the influence of The Teardrop Explodes: Holly Johnson, of Frankie Goes To Hollywood, discusses the role of Liverpool’s flamboyant gay scene played in the burgeoning post-punk scene: DJ Greg Wilson casts his critical ear over an 80s Liverpool still living under the eclipse of The Beatles: author Mark Cooper share his thoughts on the rivalry between Echo & The Bunnymen and The Teardrops. Colleen also meets Stealing Sheep’s Emily Lansley, who is at the vanguard of a younger generation of musicians who embrace Liverpool’s psychedelic sound. And if all of that wasn’t enough, Zoo Records and KLF founder Bill Drummond shares two of his one minute presentations about the album. Produced by Ashley Clivery.