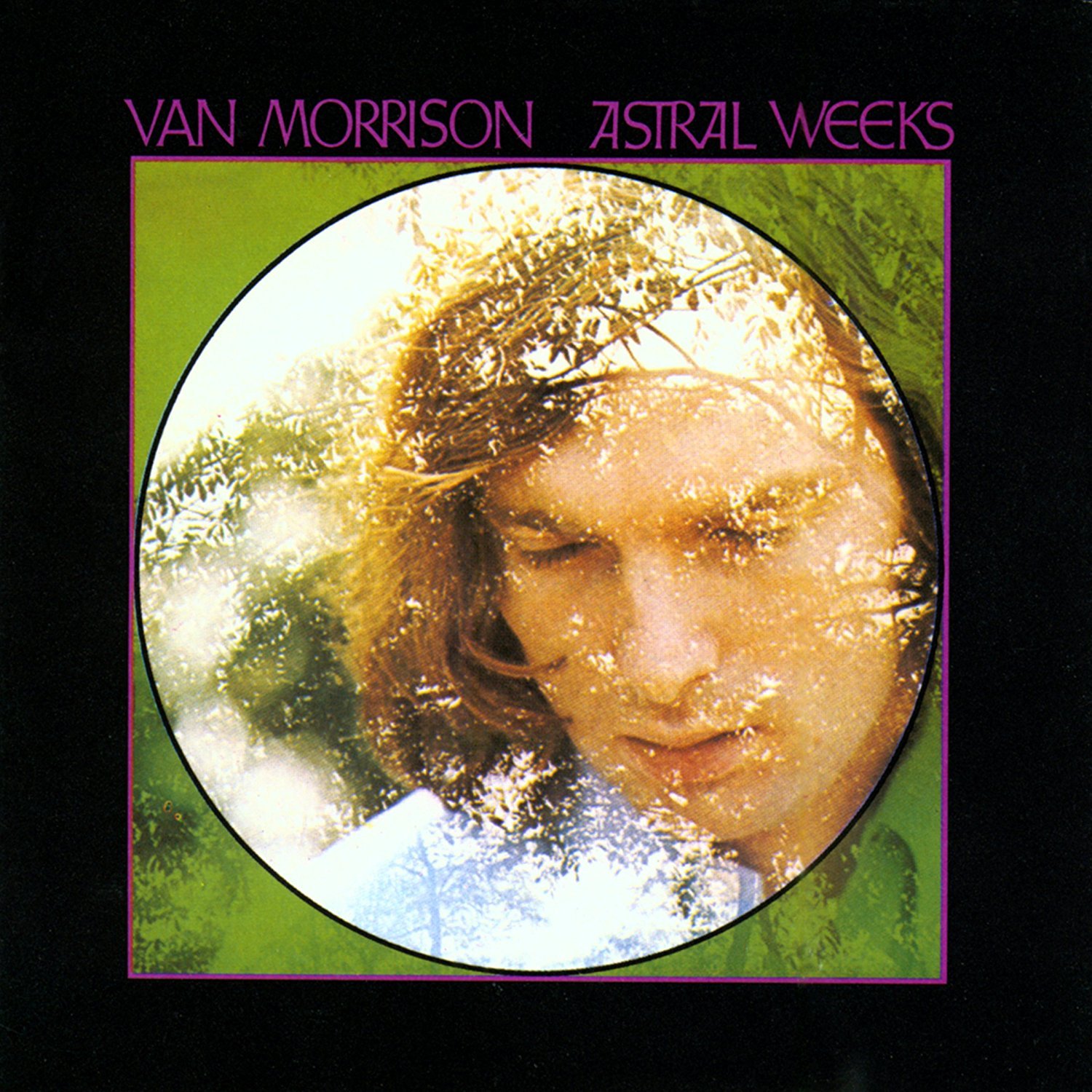 This Sunday, the 20th May at 1 pm, Colleen ‘Cosmo’ Murphy hosts the seventh episode of her BBC 6Music ‘Sounds Of A City’ series in which she chooses the album that she feels is timelessly evocative of and has the strongest bond with the featured metropolis. So far she has visited Glasgow, Bristol, Edinburgh, Manchester, Liverpool and Sheffield and on this edition, she journeys over the Irish Sea to the Emerald Isle and Northern Ireland’s capital city: Belfast. 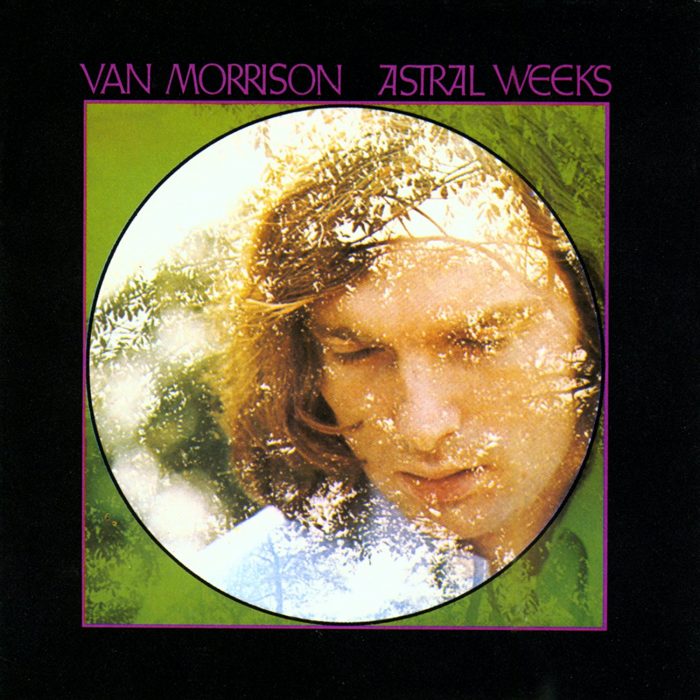 Van Morrison’s 1968 masterpiece Astral Weeks is regarded as one of the most significant albums of all time and has become and integral part of Belfast. Colleen explores the album’s connections with the city with special guests: Van Morrison, Stuart Bailie (BBC Ulster and author of Trouble Songs: Music and Conflict in Northern Ireland), Terri Hooley (Ulster’s Godfather of Punk), Tim Wheeler from Ash, singer/songwriter David Kitt and Laura Onkey (Senior Director of NPR Music and author of Blackness and Transatlantic Irish Identity: Celtic Soul Brothers).

Take a journey down Cyprus Avenue and tune in at 1:00pm GMT on Sunday 20th May 2018 on BBC 6 Music. ‘Sounds of a City: Belfast – Van Morrison’s Astral Weeks‘ will be available on demand on BBC iPlayer shortly afterward. 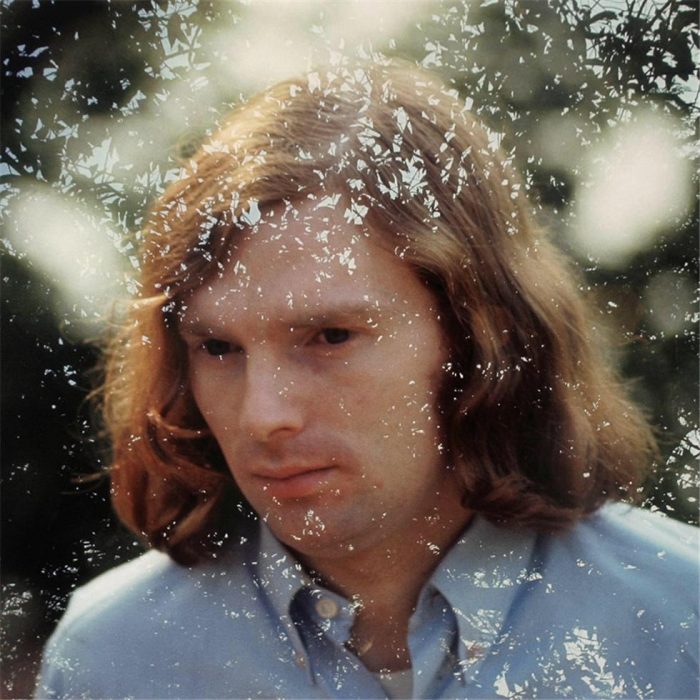