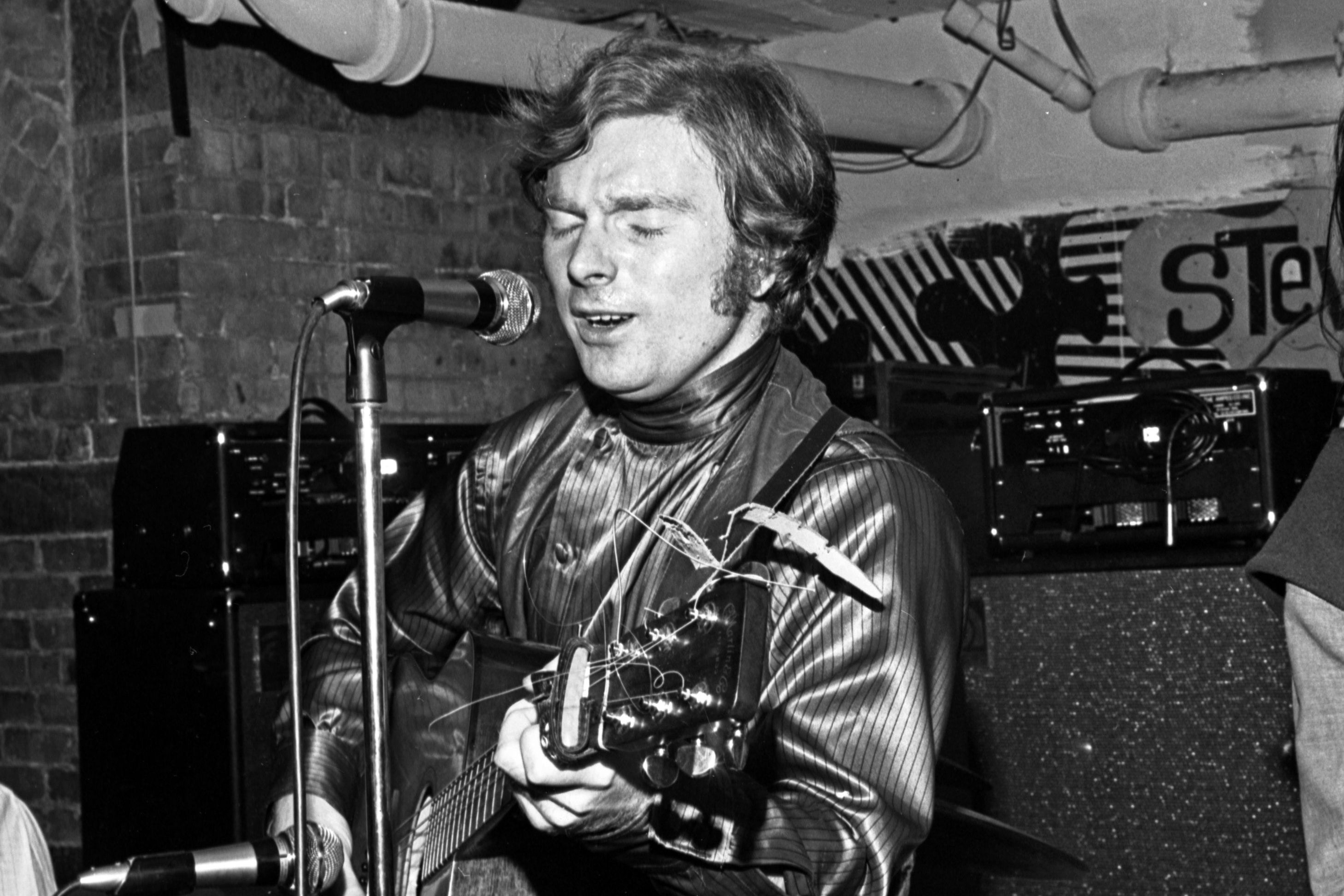 “Van Morrison was twenty-two or twenty-three—years old when he made this record [Astral Weeks]; there are lifetimes behind it. What Astral Weeks deals in are not facts but truths. Astral Weeks, insofar as it can be pinned down, is a record about people stunned by life, completely overwhelmed, stalled in their skins, their ages and selves, paralyzed by the enormity of what in one moment of vision they can comprehend.” – Lester Bangs Stranded: Rock and Roll for a Desert Island 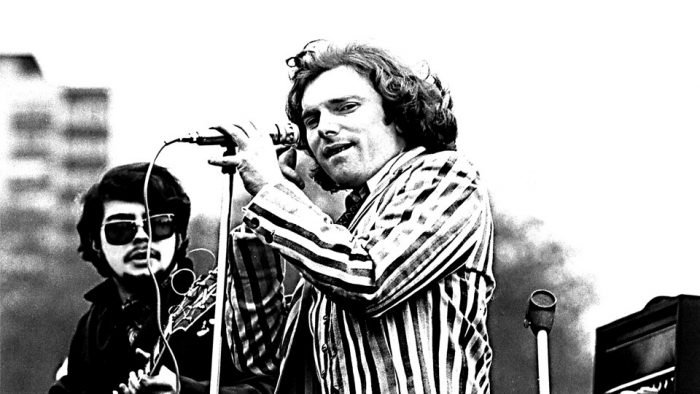 Since its release in 1968, Astral Weeks has been regarded as one of the most significant albums of all time. It is an album that takes the listener on a journey as it seems to reflect the cycle of life. It is an album that I continuously played after the birth of my daughter, and one that I immediately played after hearing about the passing of my dear friend David Mancuso. It also an album that has influenced artists like Elvis Costello, Joan Armatrading, Bruce Springsteen, Fleet Foxes and Jeff Buckley just to name a few. But despite the eternal musings of fans as to its overall message, Van Morrison’s opus had a somewhat haphazard conception and is something of an unintentional masterpiece.

First of all, the songs came from different periods of Morrison’s songwriting career. ‘Ballerina’ was written in 1966 and ‘Madame George’ and ‘Beside You’ were written for Bang Records, the label he was with before falling out allegedly due to the nonpayment of royalties for his hit ‘Brown Eyed Girl’. He had been performing some of the songs at the Catacombs club in Boston where he was a fixture whilst living in nearby Cambridge. And the poetry on the back of the album cover had been written years before. So in no way could Astral Weeks be considered a concept album or a song cycle.

The recording of the album was quite spontaneous and not meticulously planned like so many other classic albums of that era as this was the beginning of multi-tracking and studio effects. After Warner Brothers managed to get him out of the Bang Records contract (supposedly by paying off some mobsters), Morrison headed to New York City to record the album. He was booked in for three recording sessions at Century Sound along with producer Lewis Merenstein who remembers crying the first time he heard the title track. 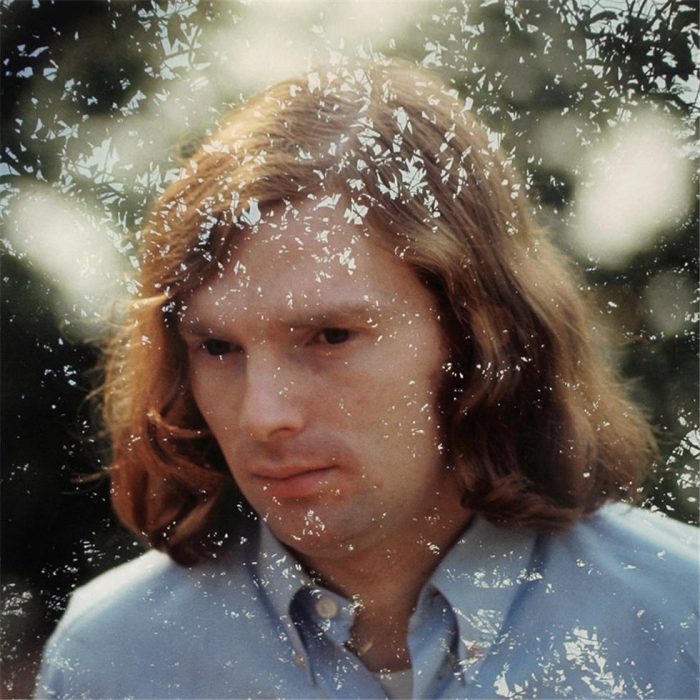 They had also booked a few predominantly jazz-based musicians for the session. They were unknown to Morrison and included Richard Davis, Downbeat’s Musician of the Year, The Modern Jazz Quartet drummer Connie Kay and guitarist Jay Berliner, a Charles Mingus collaborator who had played on the classic album The Black Saint and the Sinner Lady. Apparently there wasn’t much communication between Morrison and the session players. He remained somewhat remote and didn’t provide a guide sheet or any direction as to what he wanted. Davis recalled that he didn’t even introduce himself and seemed very shy. The band more or less jammed and the result was unlike anything else in the current pop/rock sphere with its blend of classical guitar and jazz melded with Morrison’s own impressionistic free-form poetry.

It was later sequenced by Merenstein who split the songs into two sides called ‘In The Beginning’ and ‘Afterwards’. (Ever contentious, Morrison later re-ordered it the way he wanted when he performed the album live at the Hollywood Bowl in 2008.) He recalled being dissatisfied with the album upon it’s release but as it sold steadily and became known as a true classic album he eventually regarded it in a more positive light.

Interestingly, no singles were released from the album so the listener had to commit to the entire LP and fans certainly did, listening to it over and over trying to interpret the meaning. Its one of those albums you can listen to in its entirety and once its finished, put the stylus back to the beginning and listen to it all over again. Morrison told the LA Times, “They are timeless works that were from another sort of place — not what is at all obvious. They are poetry and mythical musings channeled from my imagination. The songs are poetic stories, so the meaning is the same as always — timeless and unchanging. The songs are works of fiction that will inherently have a different meaning for different people. People take from it whatever their disposition to take from it is.”