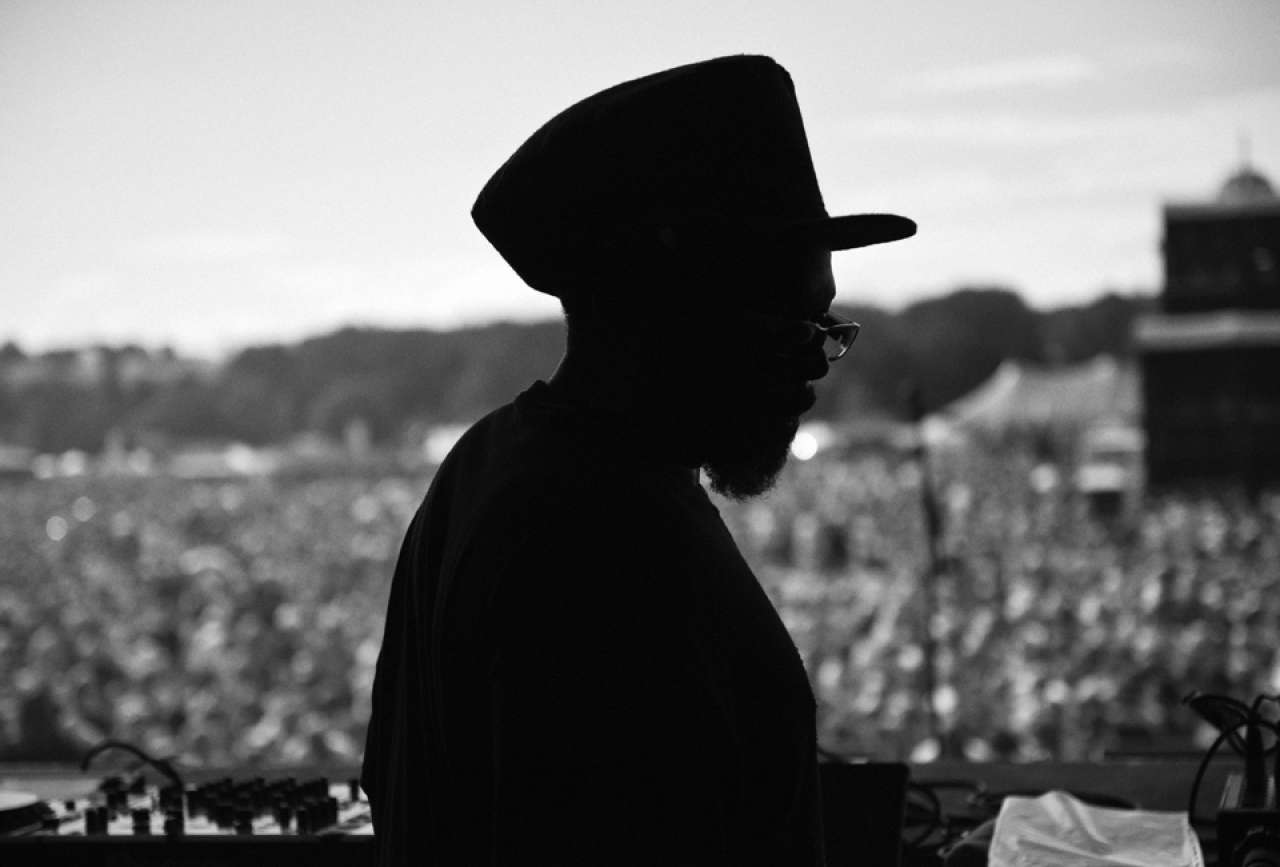 “The man who gave British black music a soul of its own” lays down his Top Five inspirations ahead of our Revolutionary Soul & Ska event part of the Royal Albert Hall’s Summer of Love: Revisited programme.

“This album set the tone for me in regards to sonics.  It would be the album I would test out the speaker boxes I built at school. I could play this album to school friends who were into ‘Ziggy Stardust’ and this album would always get their attention. When I got the chance to play at my local street party (The Queen’s Silver Jubilee in 1977) I played the whole album – both sides. It went down a treat.” (Sounds like an early rendition of Classic Album Sundays Jazzie! – Colleen)

“This record was my gateway into music. I remember my elder brother playing this album before I could talk. It felt like a storybook for me. By the time I could make sense of my surroundings, Curtis Mayfield became my encyclopaedia. Anytime I needed inspiration I would turn to Curtis Mayfield. My favourite song of all time is “Miss Black America” on his debut album ‘Curtis’.

“It’s amazing! I can remember one of my brothers had a great set of headphones in the 70’s with the longest curly cable ever. I would be able to sit in the bath which was a few rooms away from the stereo system listening to this incredible double album, getting out the tube to change sides. A real work of art.”

“The album cover says it all. I love “Papa Don’t Take No Mess”. I had the great pleasure of recording and performing with Mr Brown and some songs on this album are just like Mr. Brown, himself. He is one of the few artists that I met in person that lived up to my expectations. I love that brother.”

“This is that album that made me wanna be a Dread. Me and my younger sister could recite every lyric from this album. It was such a influence on my life. I was able to come up with the “Funki Dred”! This record changed my life. The rest is history!”

If you weren’t able to join us at Royal Albert Hall for out evening with Jazzie B, check out the full interview below.

Watch: Don Letts on Marvin Gaye ‘What’s Going On’ at Bestival below